Carl Sagan explores the evolution of human intelligence from the big bang, fifteen billion years ago, through today in this never-before-released archival lecture. 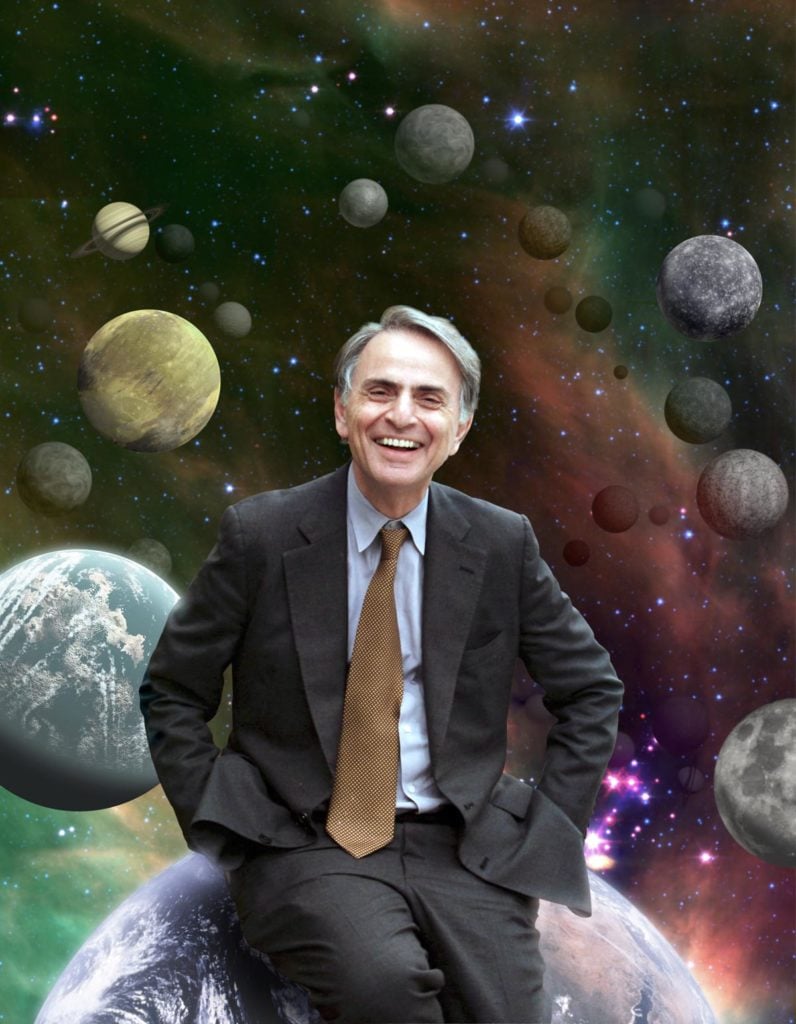 The first lecture in this “From the Archive” series is by Carl Sagan, the renowned astrophysicist and science communicator. He gave this Leakey Foundation lecture in 1977, around the time of the launch of the Voyager 1 space probe and five months before the release of his Pulitzer Prize-winning book Dragons of Eden,  a book about human intelligence and the evolution of the brain.

In this talk, he explores the origins of life on earth and shares his thoughts on how we came to have brains that can attempt to comprehend the vastness of the universe.

Listen here and subscribe on Apple Podcasts, Radio Public, Stitcher, Spotify, or wherever you listen to podcasts.

Uncategorized
Facebook
Twitter
email
Print
. If you weren’t able to join us in Cleveland for “On the Trail of Lucy: a collaborative exploration of Australopithecus,”… more »
« Irven DeVore: 1934-2014
« BACK TO BLOG