Our species is facing an unprecedented set of challenges, including global climate change, exponential population growth, and emerging diseases. Examining these and other challenges using the lens of evolution is necessary to understand why we confront them. Evolutionary perspectives can help guide us in building a better, safer and more survivable future.

Past, Present, and Future of Violence | Steven Pinker

Moderated by Miles O’Brien and featuring:

Survival  is presented by The Leakey Foundation in partnership with Harvard University’s Department of Human Evolutionary Biology, NOVA, NOVALabs, SMASH, and WGBH.

Planetary Opportunities: A Social Contract for Global Change Science to Contribute to a Sustainable Future

The Danger of Treating Symptoms Instead of the Cause

The World Is Not Falling Apart

The 100 Most Influential People: Pardis Sabeti

Targeting the ills of climate change 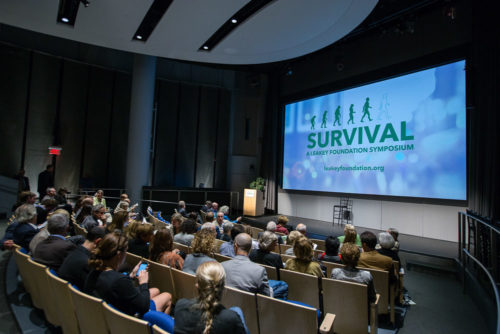 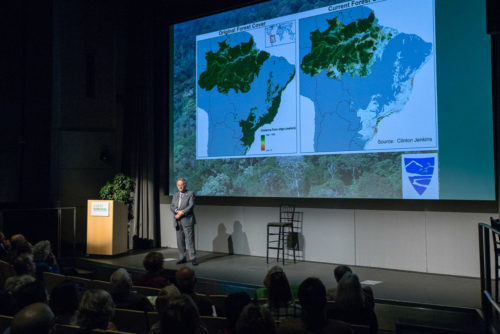 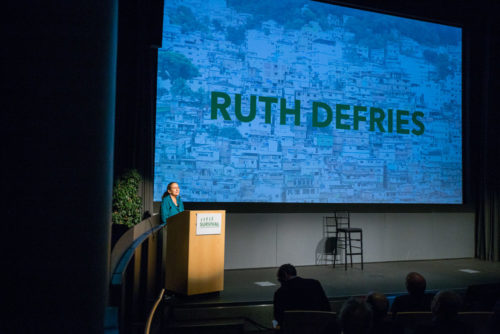 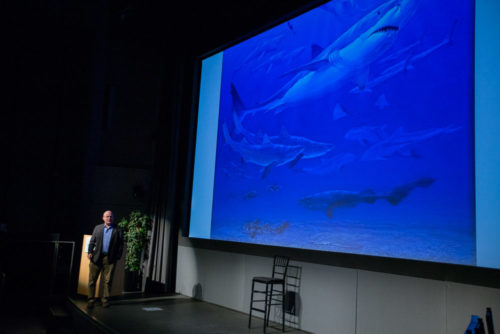 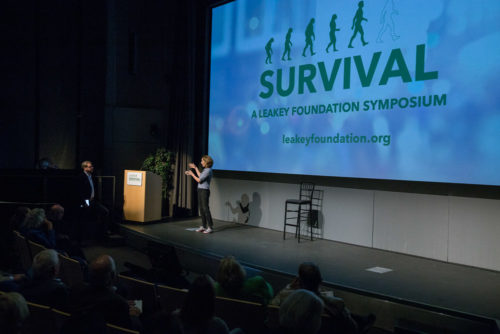 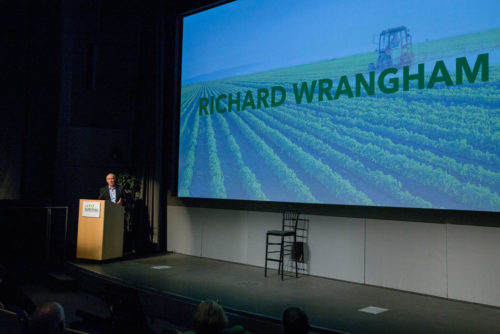 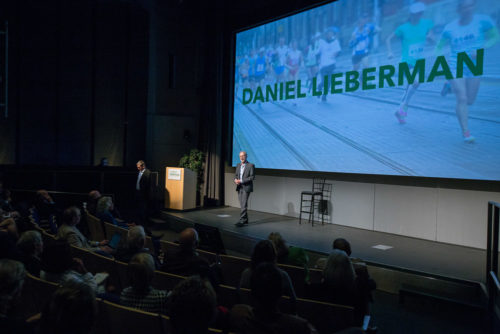 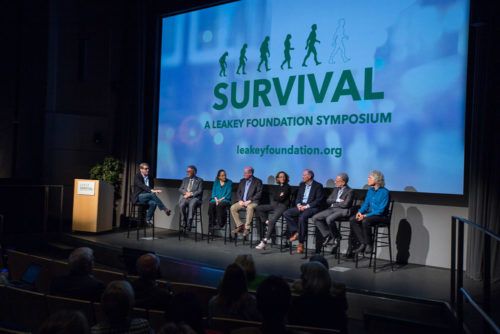 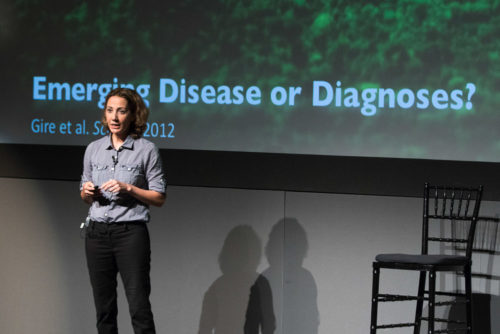 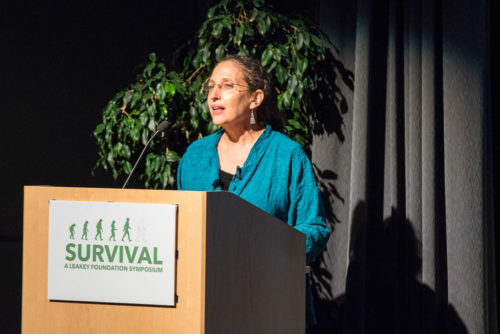 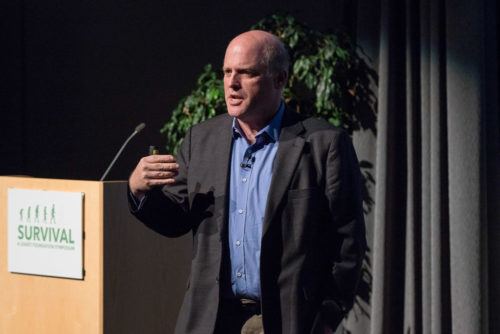 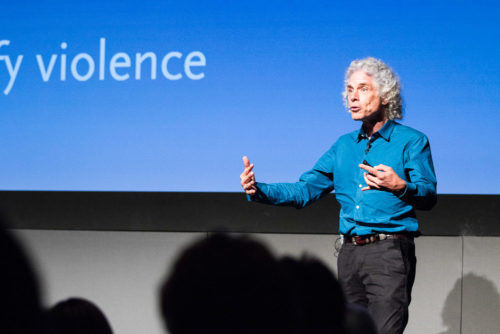 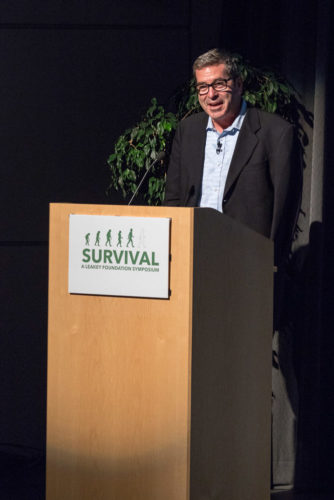 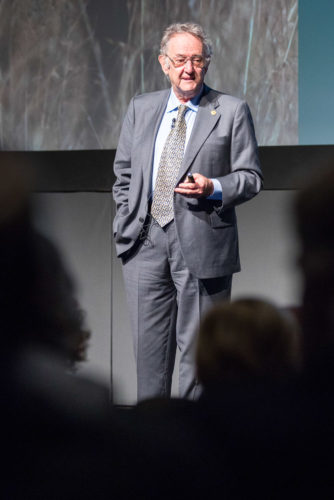 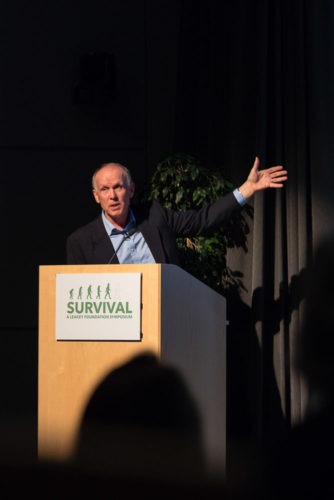 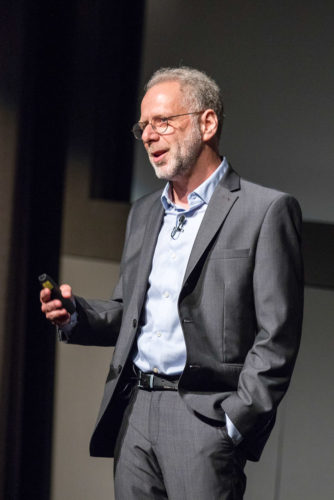