Research Report: The function(s) of a long-distance signal: the orangutan long call 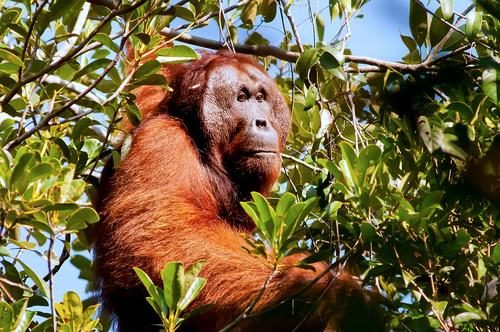 Brigitte Spillmann was awarded a Leakey Foundation research grant in spring 2010 for her PhD project focusing on the functions of the long call, the long distance signal of the flanged male orangutan.

Long distance signaling in widely dispersed, semi-solitary species is often used to mediate individuals’ ranging behavior and social relationships.  Such is the case with orangutans, whose long call is generally considered to be a means by which to repulse male rivals and/or attract potential female mates.  There is also evidence that there exists another function:  travel coordination between flanged males and non-receptive, female “friends.”  However, this may not always be the case.  Male-male competition and male-female relationships differ between Sumatran and Bornean populations, and consequently, their long calls do not always serve the same purpose or elicit the same response. 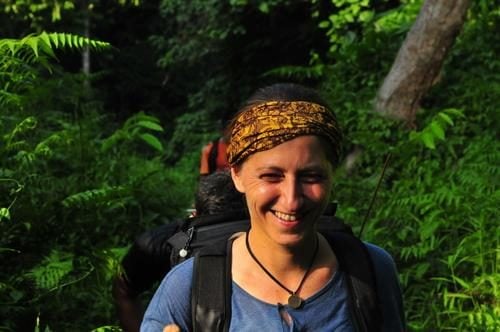 In this project Spillmann set out to further elucidate the function and content of the long call in Sumatran and Bornean orangutans by systematically comparing the two populations.  Methods included collection of general behavioral data on full day focal follows; recording of long calls whenever possible during focal follows; playback experiments to test the immediate reactions and delayed ranging responses to both spontaneous and elicited long calls; and finally, utilizing autonomous acoustic monitoring (AAM), a grid of time synchronized recording devices used to identify and triangulate the locality of calling males.

The report below details the fieldwork performed by Spillmann and her team as well as their ongoing progress in combining AAM with focal follow data to construct a model of this communications network. 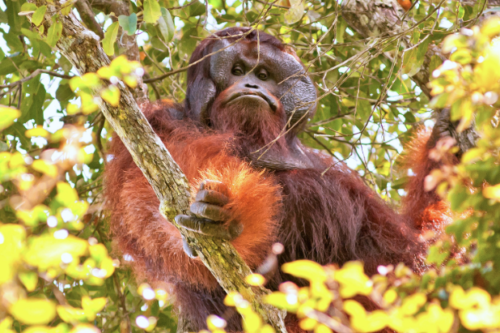 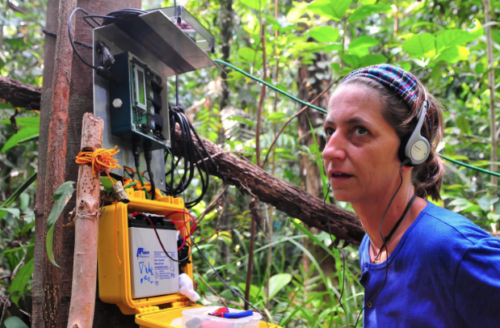 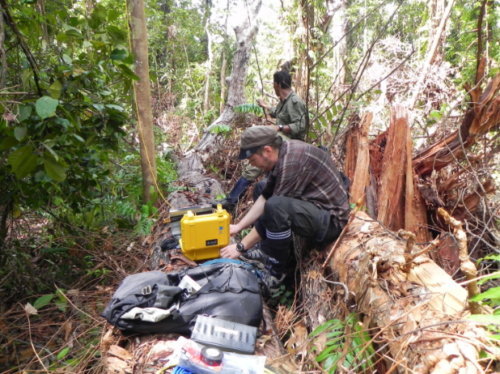 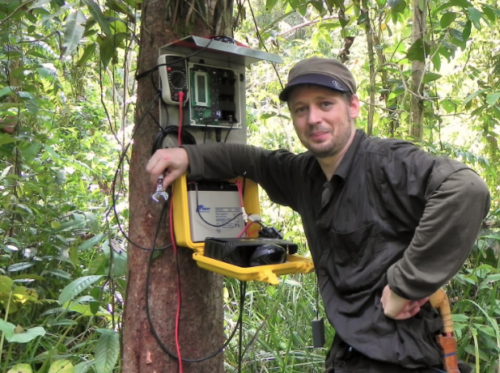 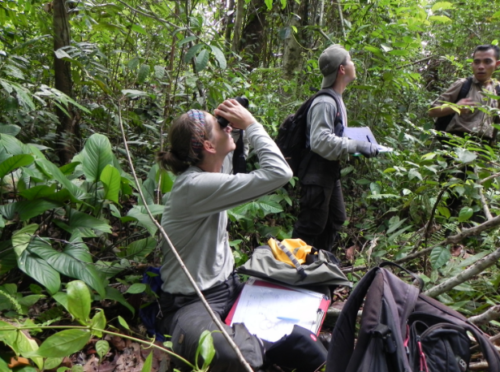 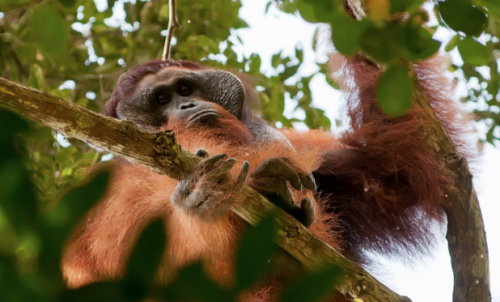 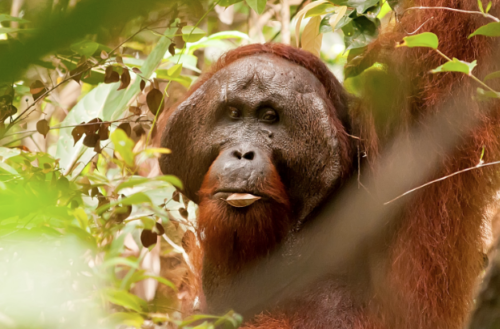 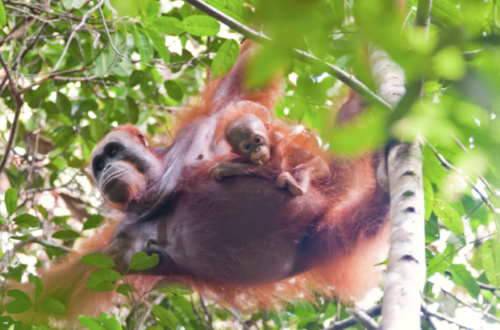 Research Report
Nancy Stevens Nancy Stevens is a professor at Ohio University. She was awarded a Leakey Foundation research grant in the spring of 2011 for her project entitled “Oligocene… more »
Research Report: The function(s) of a long-distance signal: The orangutan long call »
« BACK TO REPORTS