Megan Petersdorf is a PhD candidate from New York University. She was awarded a Leakey Foundation Research Grant during our spring 2017 cycle for her project entitled “The reproductive ecology of the little-known Kinda baboon.” 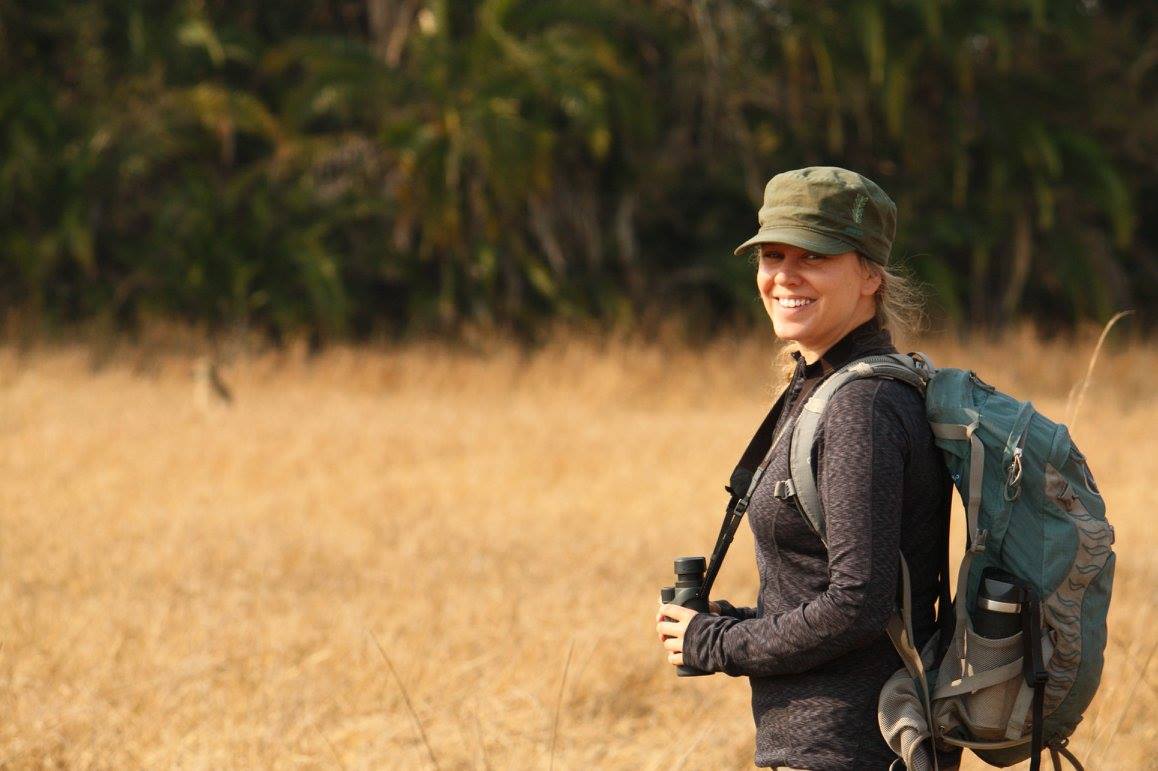 Baboons are one of the best-studied groups of primates, with a long and rich history in primatological field research. By studying baboons we have learned not only a great deal about them, but also about ourselves. Baboons are often thought of as a good model for understanding human evolution given their tremendous adaptability and widespread distribution across Africa.

Surprisingly, we don’t know much about one of the six known species of baboon: the Kinda baboon. Kinda baboons are found in central Africa, mainly northern Zambia, southern Angola, and the Democratic Republic of Congo. For many years, we thought Kinda baboons were considered a subspecies of the East African yellow baboon, given their geographic distribution and physical similarities. Recent advances in genetic analyses have revealed that Kinda baboons are genetically distinct and should be considered their own species – one that we don’t know much about.

What we do know is interesting: compared to the other baboon species that live in the same mating system (polygynandry, multi-male multi-female mating), Kinda baboons are much smaller in size. Similarly, whereas males of other baboon species have body and canine sizes almost twice the same of females, Kinda males and their canines are not much bigger than females. Kinda male testes are also much larger than observed in other baboon species. These differences in male morphology appear to be more representative of a mating system where competition among males over mating opportunities with females involves less physical fighting and more sperm competition than observed in olive, yellow, and chacma baboon males. 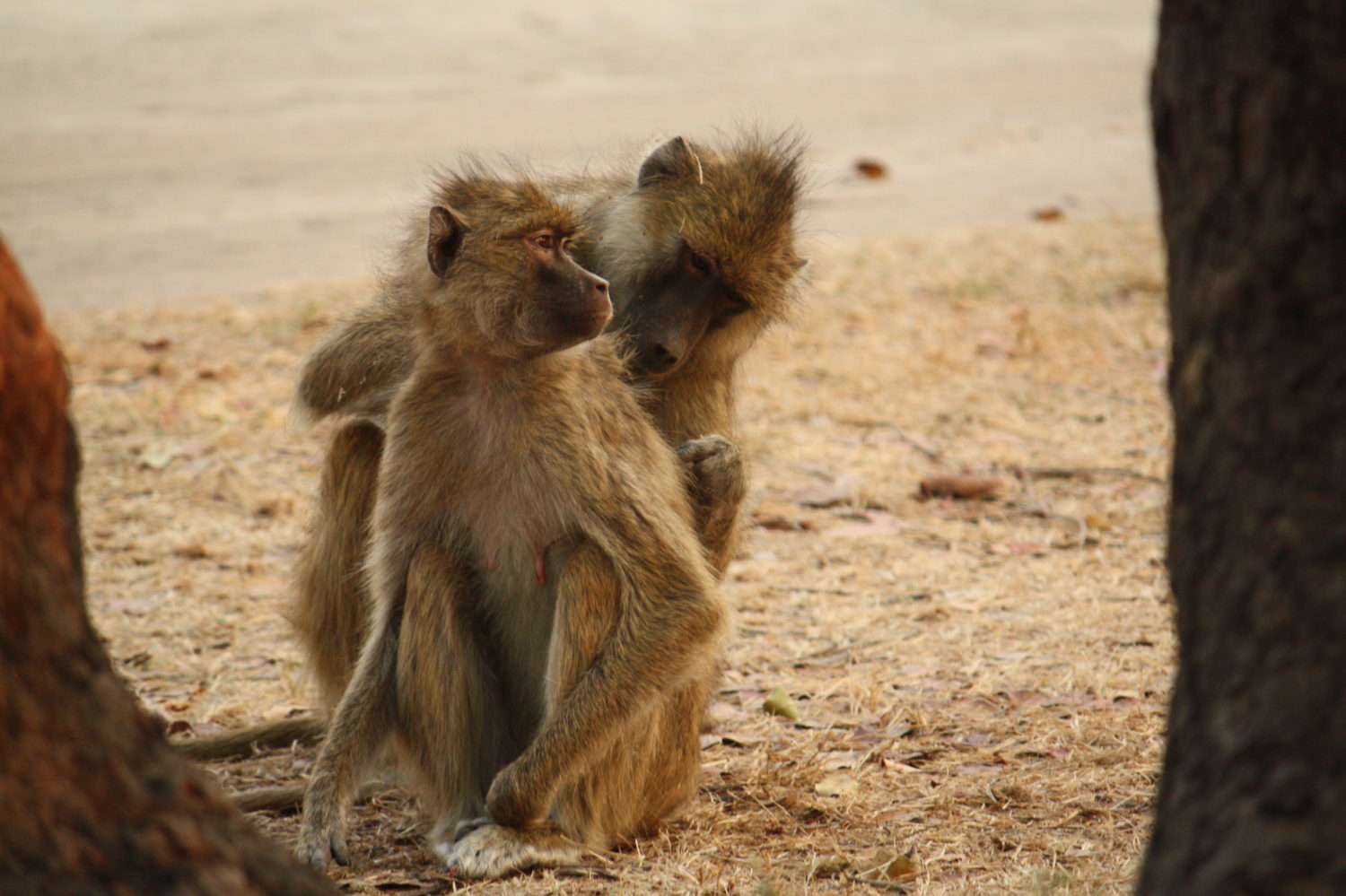 But how have these differences in the way males compete affected the evolution of reproductive biology in female Kinda baboons? This is what my project sets out to answer. My initial observations show that Kinda females might also have sexual traits that differ from those of other multi-male multi-female baboon species. Their sexual swellings appear smaller, their copulation calls softer, and their mating activity overlaps more. I plan to look in more detail at these apparent differences in the sexual traits of females and compare these new data to what is already known about reproduction in other baboon species. I hope this work will help us understand the evolution of mating system diversity in primates by elucidating how different reproductive strategies can evolve in closely-related species that live in similar social and ecological environments, a major goal in evolutionary anthropology.