Deming Yang is a PhD candidate from Stony Brook University. He was awarded a Leakey Foundation Research Grant during our spring 2017 cycle for his project entitled “Isotopic variability among Plio-Pleistocene Turkana suids:  Paleoenvironments and hominin evolution.” 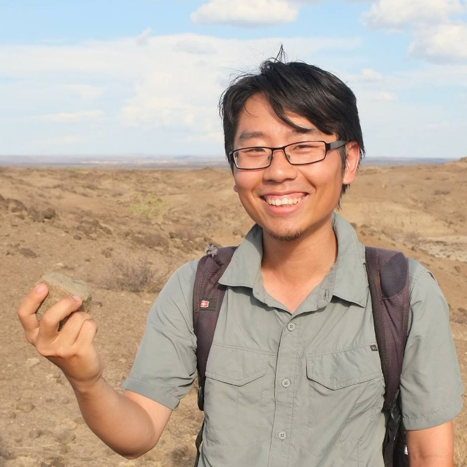 We modern humans are extremely adaptable to the environments in which we find ourselves. This is a fundamental feature that separates us from other primates. The origin of this adaptability has deep roots in our evolutionary history, when our ancestors faced challenges such as climate change and fragmented habitats. African paleoenvironments have been studied using different environmental proxies such as sedimentary record, biomarkers, and stable isotopes. However, there is still a large gap in our understanding of how diverse the paleo-landscape was under variable climatic conditions. This information is crucial as we try to answer the question of how ancient environments may have affected hominin behavior and evolution.

My research employs stable isotopes to investigate organismal response to climate change and fragmented habitats in the present and in the past. More specifically, I study a group of animals known as suids, which includes boars, bushpigs, warthogs and their extinct relatives. Suids are remarkable model organisms for understanding the paleoenvironment because they have flexible diets that can reflect changes in their habitats. Some suids show a progressive increase in tooth size through time, making them a great reference group for biostratigraphic correlations. They are also among the most common mammalian fossils found alongside hominins and across different paleontological sites. Given their abundance and close association with hominins, the Plio-Pleistocene suids provide invaluable information about variation in local paleoenvironmetal conditions through time in the Turkana basin. My dissertation research attempts to reconstruct local paleoenvironmental variation across space and time from the stable isotopes of fossil suid enamel.

Artistic illustrations of some of the suid species included in Deming Yang’s study.

My study sites are within the Koobi Fora Formation to the east of Lake Turkana, Northern Kenya. I will conduct fieldwork at different localities to collect suid fossils that have contextual information about the depositional environment. I will also visit museum collections in Kenya to collect data, especially at the National Museums of Kenya in Nairobi. 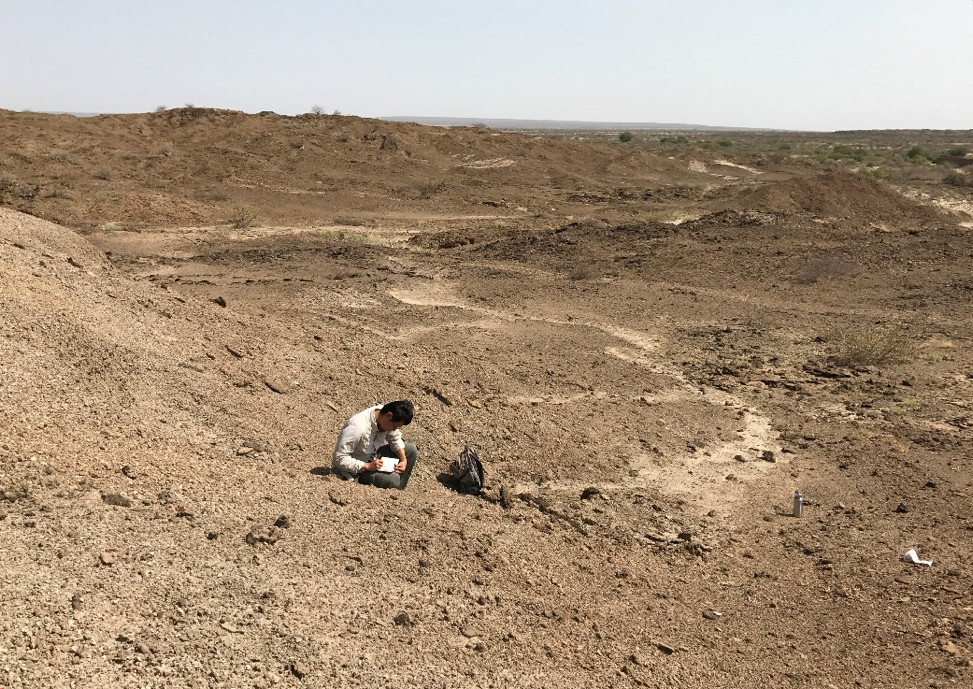 This project aims to use stable isotope data through the lens of suid paleoecology as an indicator of the paleoenvironment. Its results will make a significant impact on the discussions of how diverse the paleolandscape was across the Turkana Basin. It will raise new questions about the relationships between paleoenvironment and the fossil record, such as suid (and hominin) species diversity and distribution. 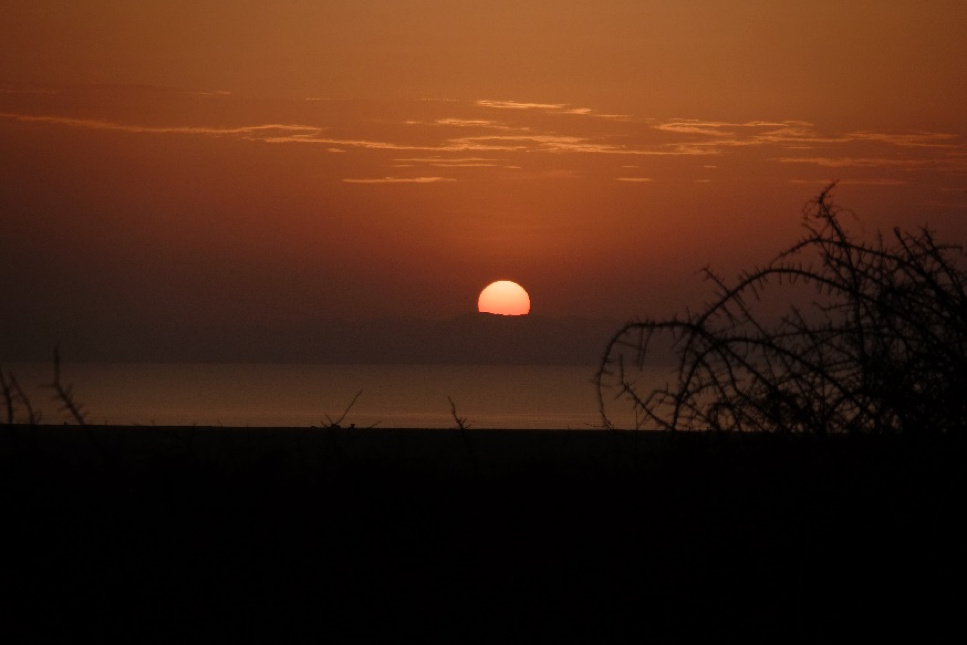