Elaine Guevara was awarded a Leakey Foundation Research Grant during our spring 2017 cycle for her project entitled “Epigenetics of primate longevity.” Guevara is a doctoral student at Yale University and a visiting student at the Center for the Advanced Study of Human Paleobiology at George Washington University. 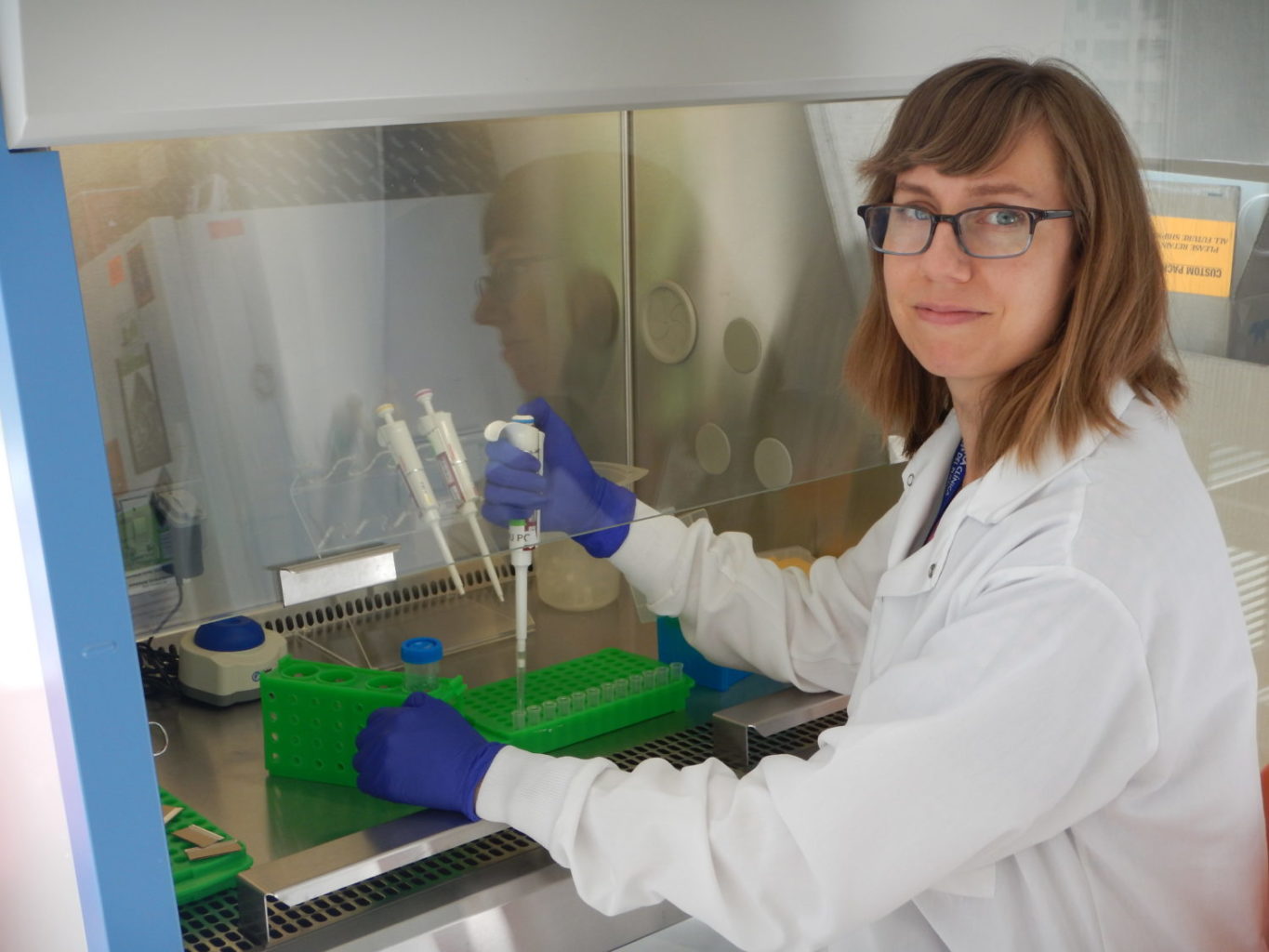 Humans are long-lived compared with most mammals, including our closest living biological relatives, the chimpanzees. Our exceptional longevity has been proposed to be a key part of what makes us human, potentially having coevolved with a number of other notable human characteristics, including large brain size; enhanced cognitive capacity; an extended juvenile period; social learning; behavioral complexity, including skilled foraging; and cultural innovation. Yet the genetic and physiological bases of our remarkable longevity—as well as the processes underlying human aging—remain poorly understood.

A growing body of recent research has demonstrated a critical role for epigenetics in aging. In particular, methylation—a chemical alternation to DNA that plays a role in adjusting gene expression—shows a consistent pattern of change at many different specific pieces of DNA found throughout the genome with age in humans. In facts, these alternations in methylation level are so predictable that they can be used to accurately estimate an individual’s chronological age. Moreover, slight deviations among individuals of the same chronological age in “methylation age” seem to reflect biological aging: prematurely elevated methylation age is associated with mortality risk, increased frailty, decreased grip strength and lung function, diminished cognitive performance, and increased cancer and cardiovascular disease risk. Thus, methylation age represents a valuable new approach for measuring biological aging, identifying factors that influence aging rate, and potentially uncovering the genetic regulatory changes that underlie physiological aging.

So far, change in methylation with age has primarily been studied in humans and has not been studied at all in any other primates. However, this newly discovered phenomenon offers potential for insight into species differences in aging and lifespan if considered in a comparative context. To this end, I am characterizing the pattern of methylation change with age in chimpanzees by generating genome-wide methylation data for 100 chimpanzees of ages across the lifespan, and comparing it to that data from humans. These data may allow for the identification of genes that are differently regulated with age in the two species and thereby help identify which physiological mechanisms (for example, DNA damage repair or immune function) play critical roles in human survival to advanced ages. 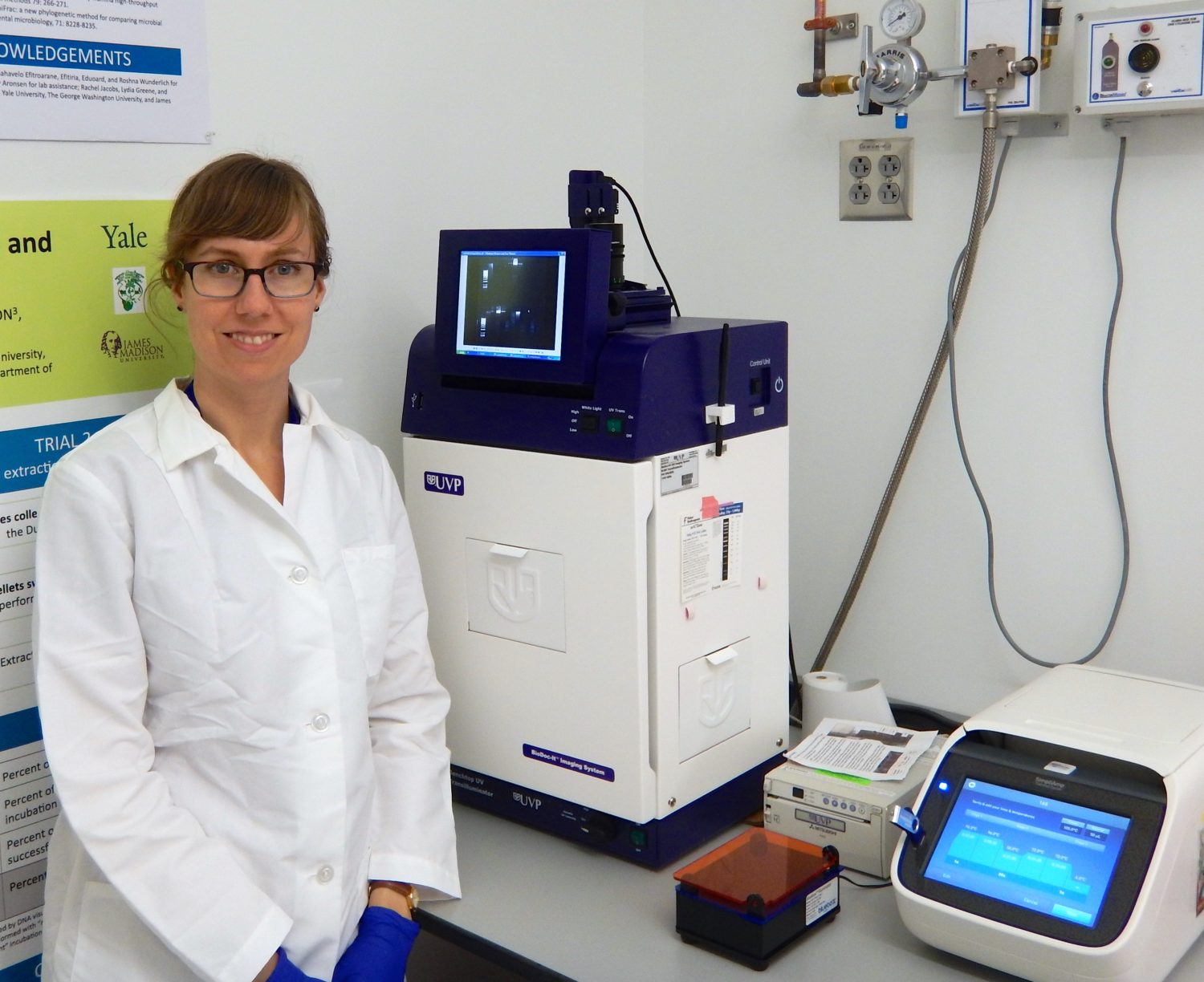 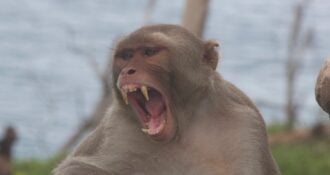