How has evolution shaped gender, our favorite sports teams, and everyday life in general?
Those are a just few of the topics that The Leakey Foundation’s new Science Speakeasy event series will set off to explore. Science Speakeasy mixes science with storytelling, hands-on experiments, drinks and lively conversation. 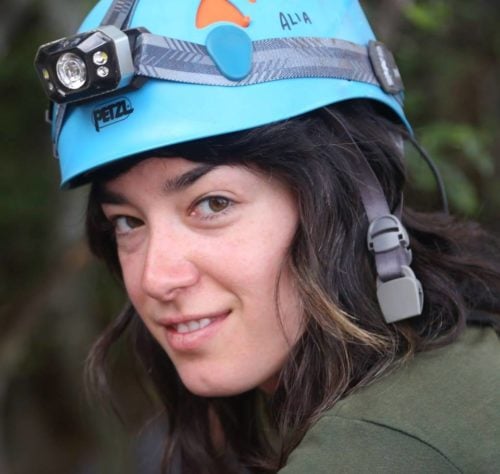 The first event, “Out of this World: From Caves to Space”, will take place Tuesday, May 23rd from 6-9 pm at Public Works in San Francisco and will feature speakers discussing humanity’s past and future, as well as what it’s like to conduct research in the most extreme conditions.

Alia Gurtov, renowned “underground astronaut” archaeologist, will delve into the depths of our past as she discusses the Homo naledi fossils she discovered in the Rising Star Cave in South Africa. During her time in South Africa, Gurtov often worked in extreme conditions, more than 90 feet underground and in 98% humidity, squeezing herself and ancient, delicate fossils through the tightest of spaces. 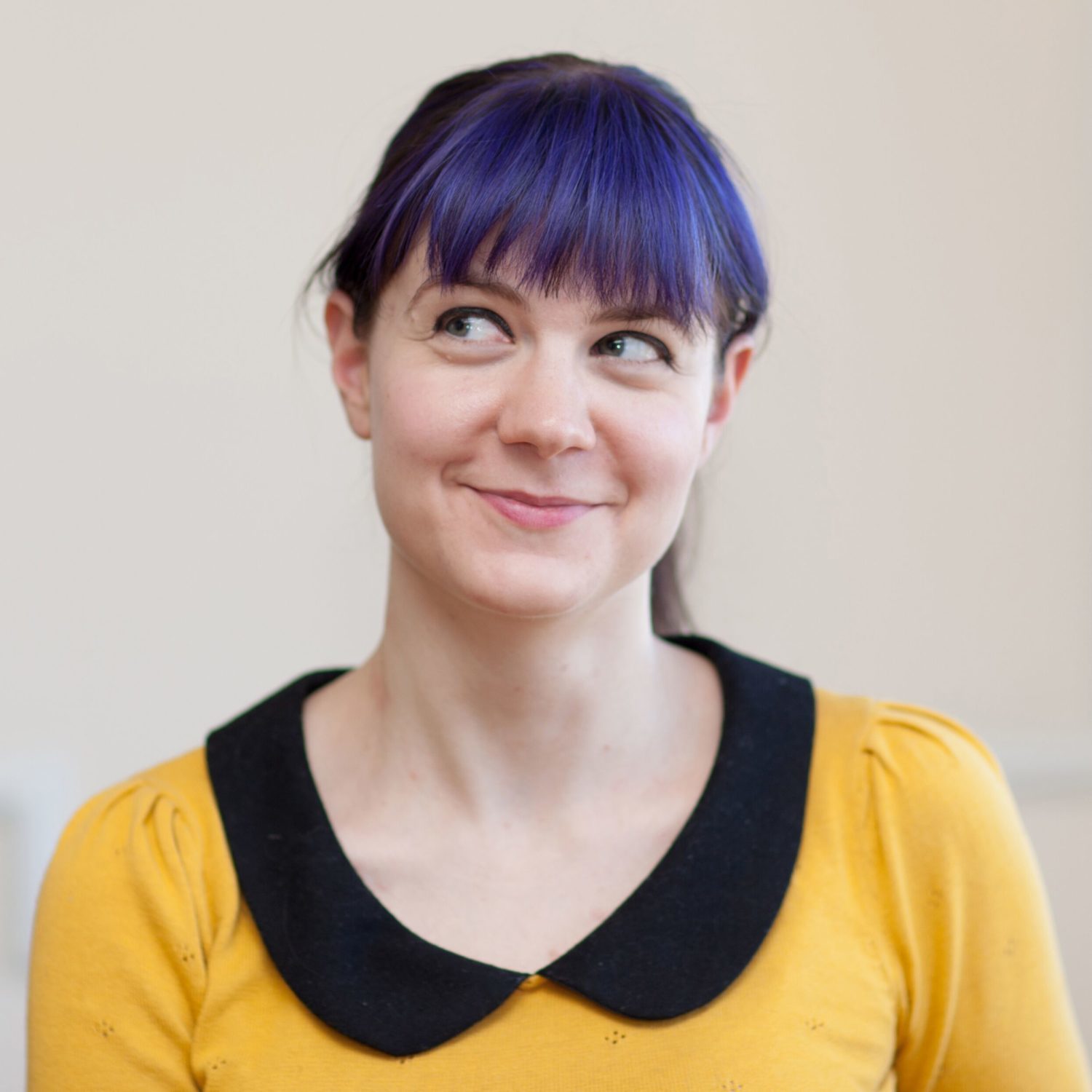 Ariel Waldman is on a mission to make space exploration accessible to everyone.

Joining Gurtov will be Ariel Waldman, founder of SpaceHack.org and author of “What’s it Like in Space?”

Waldman sits on the council for NASA Innovative Advanced Concepts and is on a mission to make science and space exploration disruptively accessible to all. She founded her website with the aim of providing a directory of ways to participate in space exploration and hopes to enlighten others on clever ways that they can contribute to the furthering of science and space exploration.
The second Science Speakeasy event, “Evolution and Gender Revolution” will happen June 20th from 6-9 pm at Public Works and will coincide with San Francisco Gay Pride week as it explores the evolutionary origins of gender.
Evolutionary anthropologist Stephanie Meredith will kick off the event highlighting her work with primates, studying specifically how developmental systems produce behavioral sex differentiation. 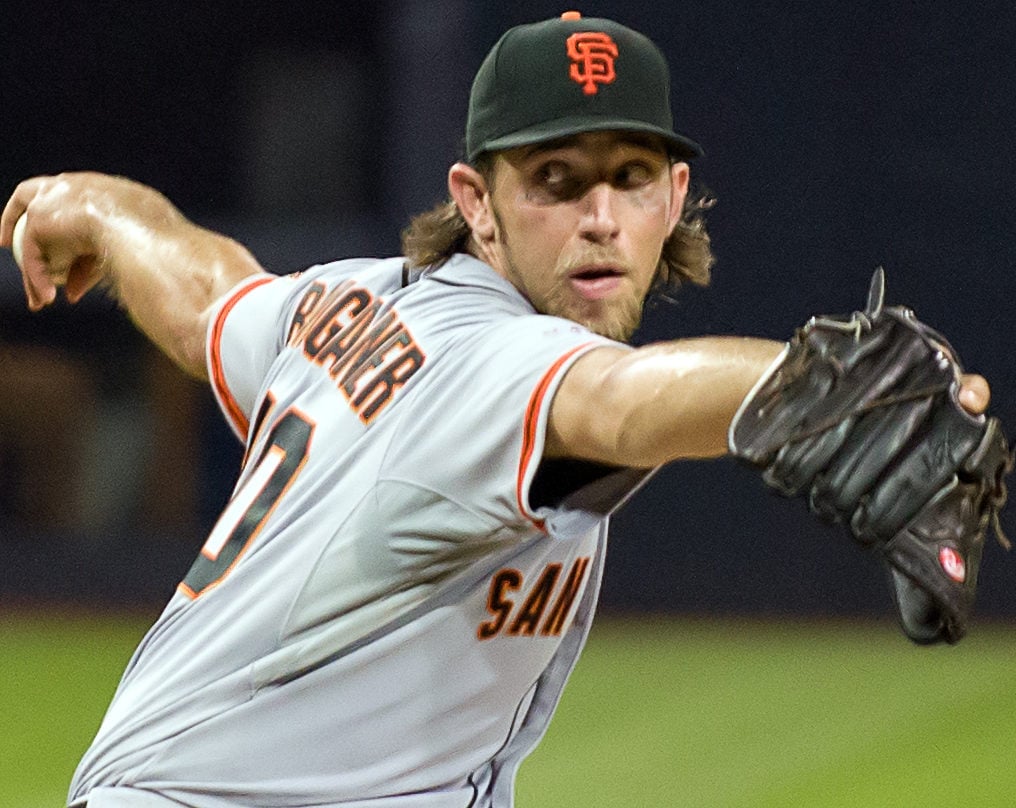 The third and final Science Speakeasy event, “A Giant Advantage: Baseball in Our Bones,” takes place July 12 from 6-9 pm at Public Works and examines how the ability to precisely throw a baseball is distinctive to human evolution.

Nathan Young, evolutionary biologist and UCSF professor, will be discussing how species develop and evolve their characteristic shape and size. He will look at limb proportions and relate human’s unique athletic abilities, specifically pitching and throwing, within the sport of baseball to the actual evolution of our bodies.
Also relating his perspective of baseball in our bones is Dr. Ken Akizuki, the orthopedic surgeon for the San Francisco Giants. Dr. Akizuki will talk about his background treating players injuries and how many cases he sees are the result of repetitive stress.
The Science Speakeasy event series was designed to inspire enthusiasm for science in a fun, spirited and accessible way, providing people with the ability to socialize and meet new friends.
“Science Speakeasy is a fun way for scientifically curious folks to learn new things in a non-traditional environment,” said Sharal Camisa, Executive Director of The Leakey Foundation. “We hope people with all sorts of interests will join us to learn about the truly fascinating qualities that make us human.” 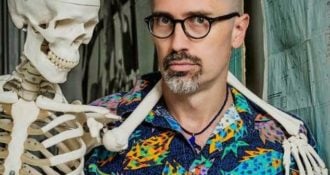 Science Speakeasy
The Leakey Foundation is teaming up with the Bay Area Science Festival to explore how to separate what’s fake and what’s fact when it comes to science.
SEE MORE 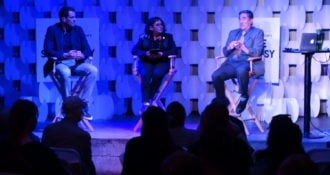 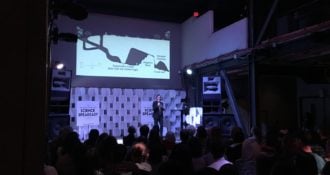 Guest Post, Science Speakeasy
Humans have an uncanny desire to explore the unknown. I think most of us can recall times where we’ve felt that curiosity to see what’s around that next corner or behind that dark door. Some of us follow that urge even further to go where no man (or woman) has been before, which leads them to some extreme situations.
Science Speakeasy – Out of This World: From Caves to Space »
« BACK TO BLOG