On November 1st, The Leakey Foundation and the Bay Area Science Festival will be presenting our next Science Speakeasy:  Fake or Fact, featuring Todd Disotell. Join us for an evening separating the factual from the fantastical! To learn more, click here.

For you to get a little taste of what it’s like at a Science Speakeasy, guest blogger Rebecca O’Neill (see bio below) shares her impressions of our July 12th installment, Science Speakeasy:  A Giant Advantage:  Baseball in Our Bones. 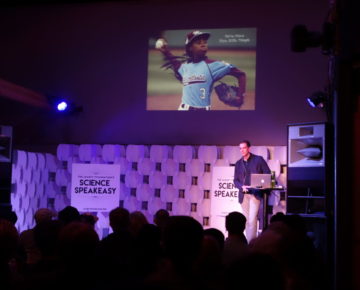 Sports are an ancient human invention but one thing is consistent across the world and through time – the games require the expression of physical and mental prowess of the players to the point that there are clear winners and losers, just like in evolution.

A recent Science Speakeasy lecture I attended dove into how our body has evolved to play one of our nation’s favorite sports: baseball. The talk focused on our ability to throw – clearly a key component of the game.

Evolutionary biologist Dr. Nathan Young started by explaining how the human body is uniquely set up to throw well. For example, our longer spine compared to that of a chimpanzee enables more flexibility, meaning we can twist our upper body in relation to our lower and achieve more torque (rotational force).

Our elbows can extend in certain angles, which he showed in some impressive slow motion videos (and which can lead to problems, as the next speaker explained). Our longer thumbs and shorter fingers enable us to have a precision grip, so we can deliver a fastball, curveball, or other specific throws.

What’s most impressive though is our shoulder. Dr. Young showed us that our scapula (shoulder blade) is shaped so that shoulder muscles are more lateral, while a chimpanzee’s scapula is more upright – for hanging from trees. Our shoulder is essentially a catapult, with rotation leading to a buildup of energy that is then powerfully released in the throw. In fact, the rotation of our shoulder is the fastest in our bodies. So, we are excellent throwers while chimpanzees, though strong in many ways, are terrible throwers in comparison. 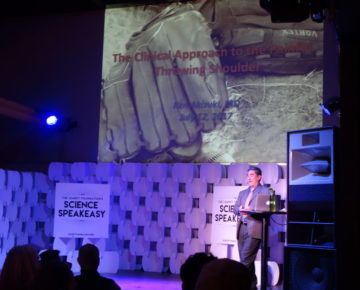 San Francisco Giants’ official orthopedic surgeon Dr. Ken Akizuki then stepped onto the stage to highlight that our ability to throw evolved from our hunting lifestyle, but if we do too much of it, it can lead to problems. “Dead Arm Syndrome” is common among professional baseball players. Symptoms include pain and inability to achieve a consistent throw. The syndrome is a result of damage to the shoulder from overexertion and repetition. “Tommy John” surgery addresses injuries in the elbow.

The fact that these types of injuries and surgeries are increasing demonstrates that players are pushing themselves harder and harder. Dr. Akizuki explained that the average speed of a baseball is actually going up, with speeds of up to 95 miles per hour!

Sports teams are selecting for the extremes in abilities, whether it’s throwing, or running or jumping. Elite athletes are shaping their bodies according to what makes a winner in that particular game. The speed of a baseball throw is likely increasing because athletes are practicing more, from a younger age.

Though evolution works much more slowly than the pace of change we are seeing in the baseball throwing speed, we are possibly influencing our future evolution through participating in athletic activities. Only time will tell what effect sports will have on humankind, but in the meantime, it’s darn good fun so:  Play Ball! 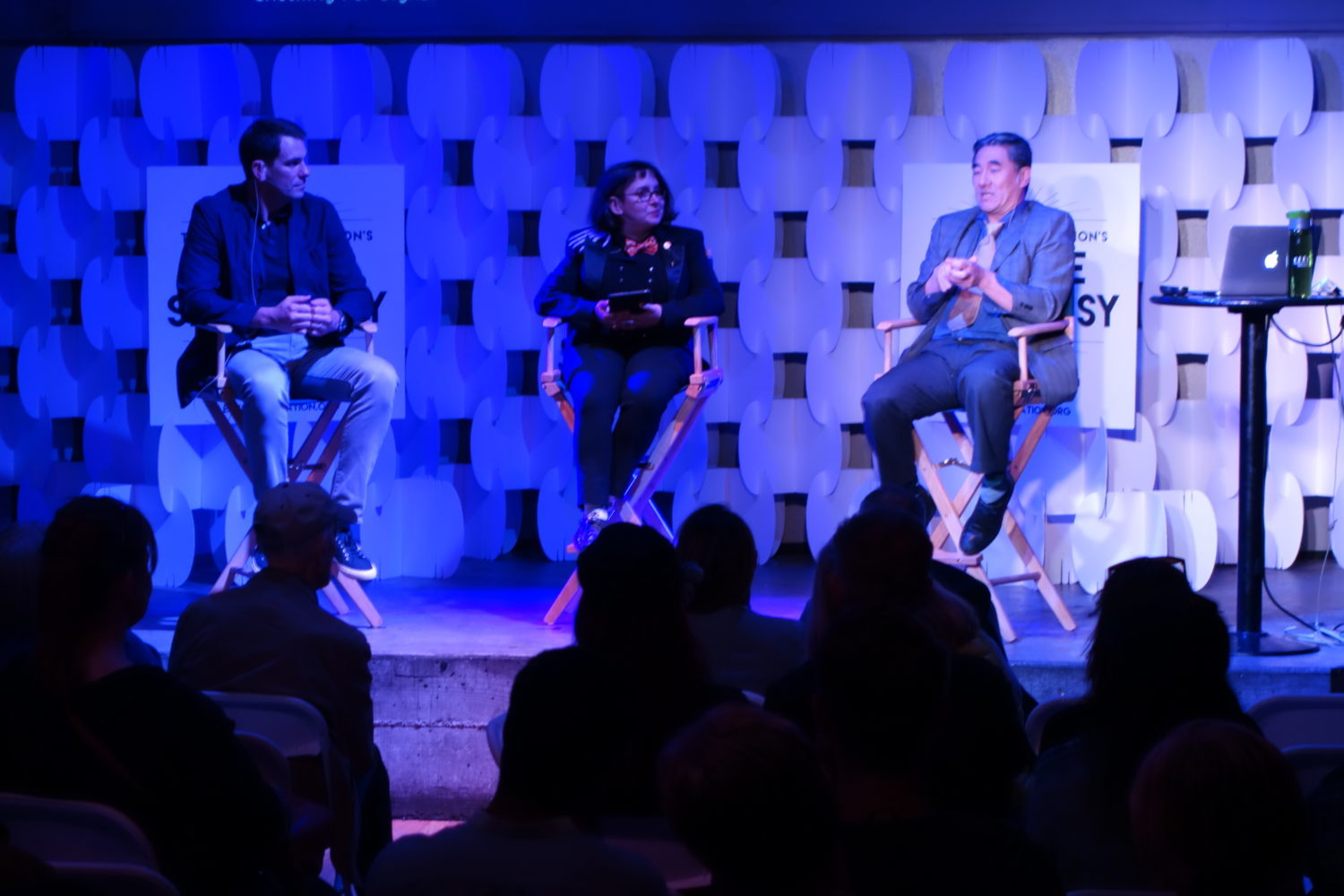 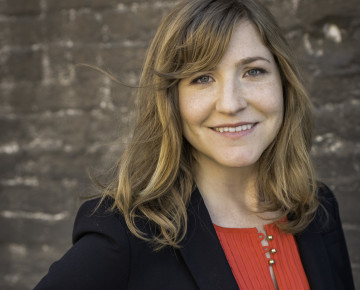 I am a lifelong learner who is a passionate advocate for science and the human capacity for innovation. I have a bachelor’s degree in biology from Oxford University and a master’s degree in environmental science from Imperial College London. I have worked in a variety of nonprofit, media and business roles to promote environmental conservation. I currently live in Oakland, California, and work at SustainAbility, a hybrid think tank and strategic advisory firm working to catalyze business leadership on sustainability.

Charles Darwin has been a hero of mine for as long as I can remember. Evolution is one of the most important scientific theories that humans have discovered. I believe that The Leakey Foundation’s mission is a crucial one – we need to understand how we have evolved in order to make better decisions for ourselves, our society and our planet, both now and in the future.

Journal Article, Guest Post
Human beings used to be defined as “the tool-maker” species. But the uniqueness of this description was challenged in the 1960s when Dr. Jane Goodall discovered that chimpanzees will pick and modify grass stems to use to collect termites. Her observations called into question homo sapiens‘ very place in the world. Since then scientists’ knowledge of animal tool use has expanded exponentially.
« It’s not that your teeth are too big: your jaw is too small
Science Speakeasy: Fake or Fact? »
« BACK TO BLOG