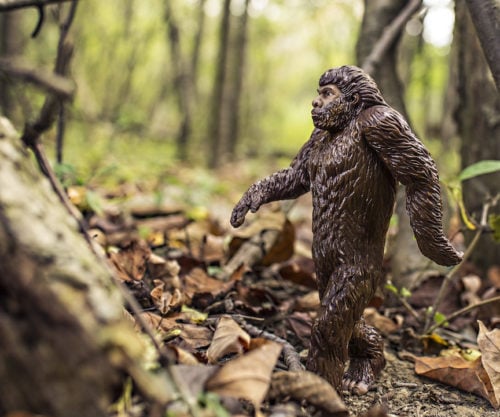 How can you tell what’s fake and what’s fact when it comes to science? Join New York University biological anthropologist Dr. Todd Disotell and Science Friday’s Undiscovered podcast co-host and producer Elah Feder for an evening separating the fantastical from the factual.

Disotell will discuss how he uses DNA evidence to test hypotheses on everything from the intricacies of our evolution to the existence of “Bigfoot.” Feder will share a story about a science headline gone wrong and her quest to find the truth.

Presented by The Leakey Foundation and the Bay Area Science Festival

With generous support from:
Camilla and George Smith
Ann and Gordon Getty 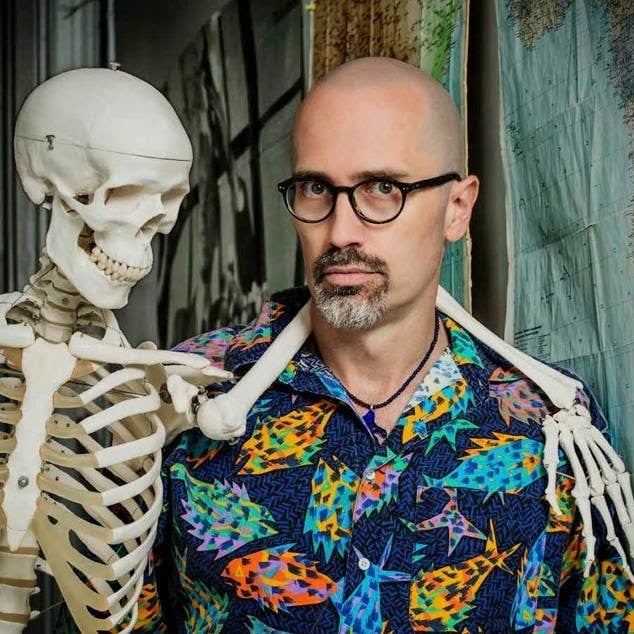 Todd Disotell is professor of anthropology at New York University. Disotell’s current research focuses on the evolution of Old World monkeys and apes. He is also involved in studies on New World monkeys, lemurids and lorisids, human population history, primate conservation and behavioral genetics, forensic applications, cryptozoology, and molecular evolutionary studies of diseases such as AIDS and malaria. Disotell received his MA and PhD in anthropology from Harvard University. He also has received two Leakey Foundation grants for his work sequencing primate genomes. 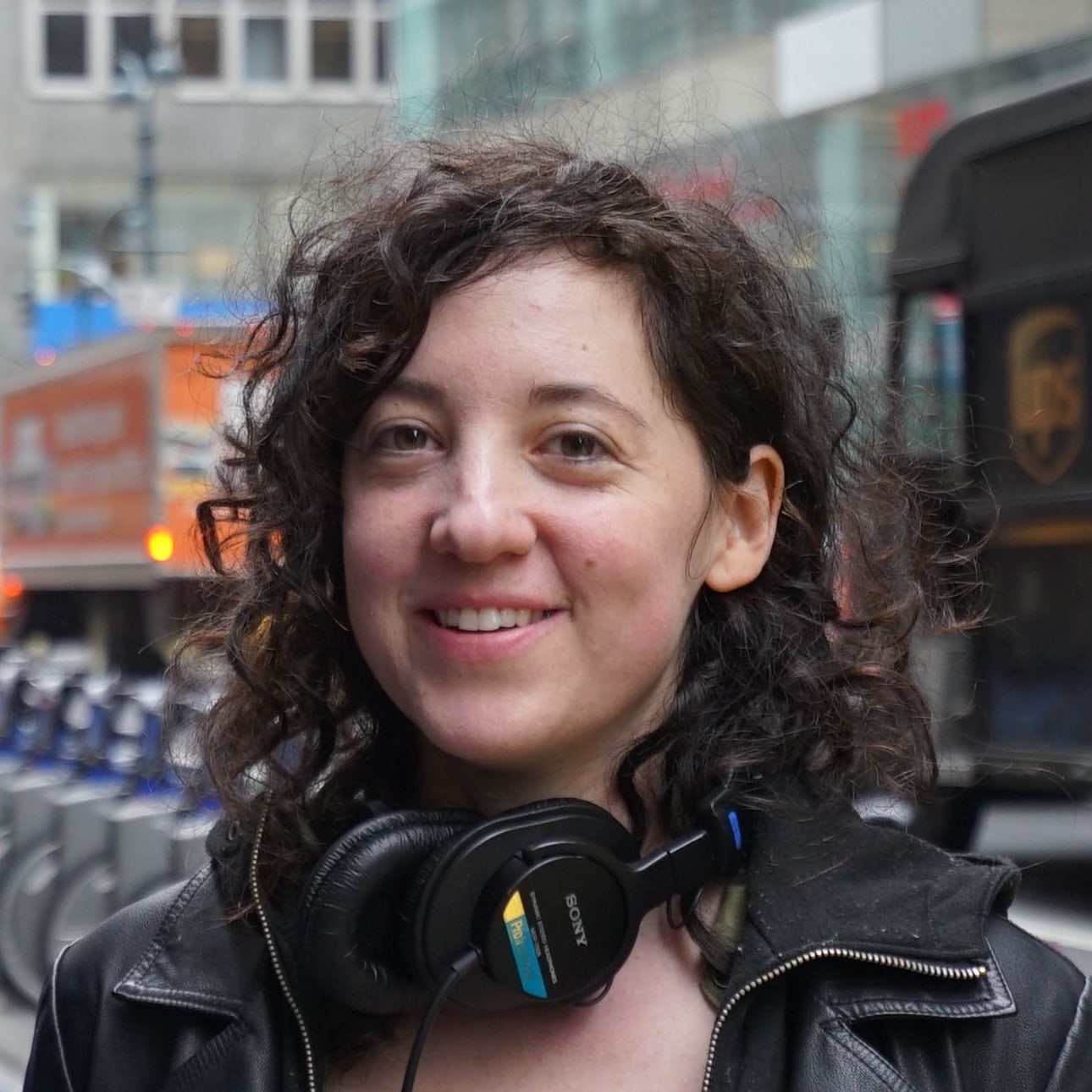 Elah Feder is co-host and producer of Science Friday’s Undiscovered podcast. Previously she was co-host and producer of the podcast I Like You. She has produced segments for CBC Radio shows like Spark, The Current, and The Sunday Edition, and contributed to publications like The Guardian, The LA Times, and Xtra, Canada’s LGBT newspaper. She first got hooked on radio and podcasts as an evolutionary biology graduate student at the University of Toronto. She listened to podcasts while sorting fruit flies under a microscope in the lab. Feder received her MA from Columbia’s Graduate School of Journalism. She also became a fellow as part of Columbia’s Energy and Environment Reporting Project, where she investigated the oil and gas industry. 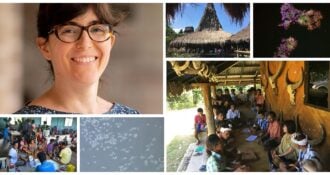 Unravelling the Genetic Past and Present of Island Southeast Asia 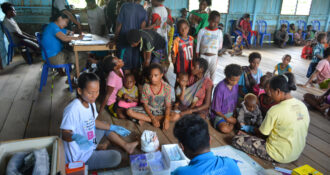 Speaker Series
Join Leakey Foundation grantee Dr. Gallego Romero for a virtual lecture on her ongoing research in partnership with local researchers in Indonesia and Papua New Guinea. She will characterize the legacy of DNA from archaic Denisovans that is present-day Papuan DNA. She will also explore the positioning of Indonesia in the global human genetics landscape. 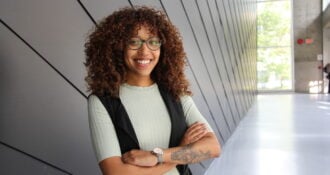