We are excited to begin sharing the work of our spring 2017 grantees! Here we have Laura Abondano, PhD candidate from the University of Texas at Austin, who was awarded a Leakey Foundation Research Grant for her project entitled “Mating strategies of female lowland woolly monkeys in Amazonian Ecuador.”

Meet Grulla, an adult female woolly monkey, and her recently born baby girl, Grizzly. Grizzly is one of the infants that was born in the 2017 woolly monkey birthing season at our study site in the Ecuadorian Amazon. During the 2016 mating season, Grulla was perhaps the female that we saw engaging most often in sexual behaviors, and we saw her mate with almost every non-juvenile male in the group! Now, seven and a half months later (which is the average gestation period for woolly monkeys), she has given birth to this baby girl. 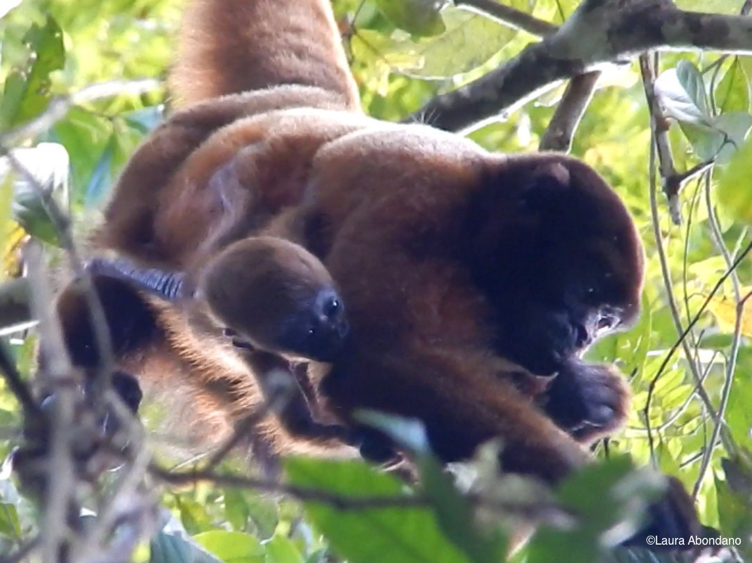 Grulla, a female woolly monkey, with her infant who was born during the 2017 birthing season.

Woolly monkey females are very active at soliciting males for copulation, and they do so by either presenting their genitals to a male, touching a male’s genitals, or by making a teeth chattering expression. Often these behaviors lead to the male mounting the female. What is really interesting is that female woolly monkeys, like Grulla, will display these solicitation behaviors to almost every adult male (and sometimes even subadult males) in the group. However, despite the fact that females copulate with multiple males in the group during a single ovulation cycle, not all males father babies equally. In fact, larger and presumably older adult males are the ones that sire most of the infants in our study groups. This discrepancy between the number of female mating partners and actual sires has caused us to wonder if woolly monkey females employ a strategy similar to that reported in some studies of women in which they become more selective of their mates during ovulation but still engage in sexual behaviors with other types of males outside their peak fertility period. By choosing to mate with larger males when they are they are ovulating but still copulating with other males outside their fertile period, woolly monkey females may be able to confuse paternity among the males and increase their chances of obtaining potential benefits (e.g., food sharing, protection, social interactions) from all males in the group. 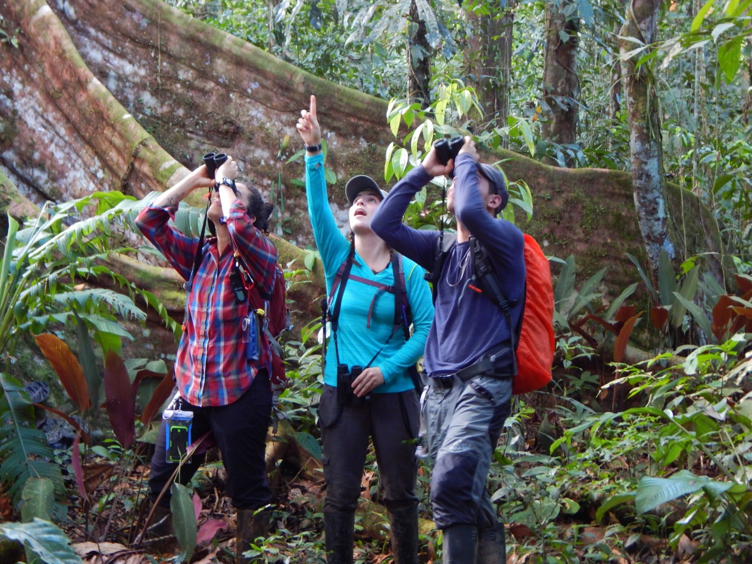 During this 2017 field season with the help of two field assistants, I will be following female woolly monkeys that are sexually receptive, as well as females, like Grulla, that became pregnant during the 2016 mating season. Although Grulla is now no longer copulating, we are interested in seeing how males interact with her infant. If Grulla was successful at confusing Grizzly’s paternity last year, perhaps we will see multiple males engaging in affiliative behaviors with the infant. We hope to continue working with these woolly monkeys to determine whether male-infant interactions represent possible paternal affiliation or if males are engaging in social behaviors with infants to possibly influence females’ mate choice decisions and increase the male’s chances of mating with those infants’ mothers in the future. 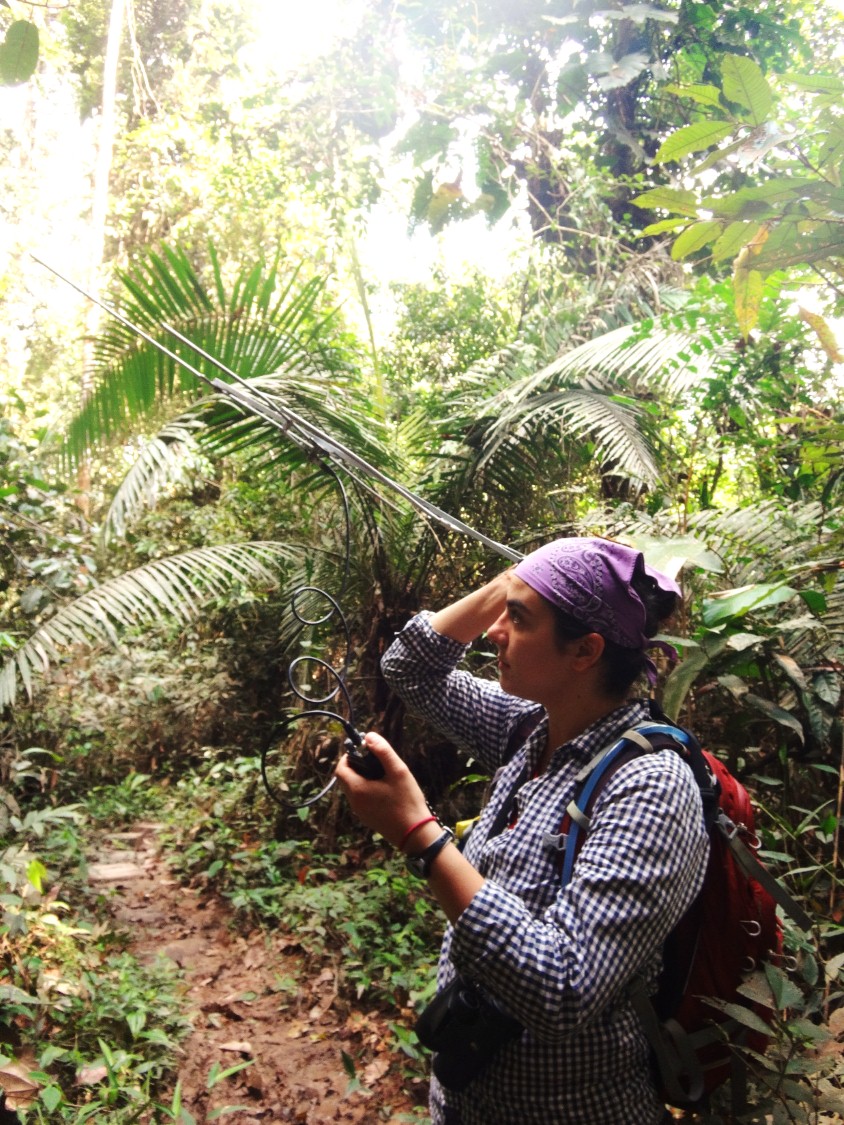 Read more about Laura’s work and experiences! She mentioned that we might want to share the blog that she and Leakey Foundation grantee Kelsey Ellis have created.  This would “highlight that our work on the woolly monkeys at the Tiputini Biodiversity Station has been thanks to the funds that the Leakey Foundation has awarded to both Kelsey Ellis and myself.” Click here!