The population of white-faced capuchin monkeys (Cebus capucinus) in the Sector Santa Rosa (SSR) of the Area de Conservación Guanacaste in northwestern Costa Rica offers a unique opportunity to model how landscape variability affected selection on early hominins.  This species shows many anatomical and behavioral convergences with great apes and humans, and they thrive in a broad range of environmental conditions, including the SSR, which could be considered a microcosm of early hominin environments. 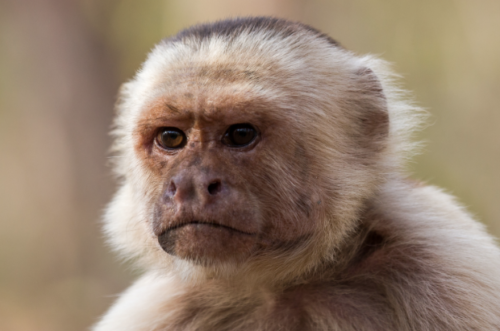 In fall of 2010 Fernando Campos, PhD candidate at the University of Calgary, was awarded a Leakey Foundation research grant for his comprehensive examination of the effects of environmental change on this population of capuchin monkeys.  For this project Campos combined behavioral data collected over a period of 18 months with long-term census and demographic data, satellite imagery and genetic sampling. He summarizes his principle findings in the report below. 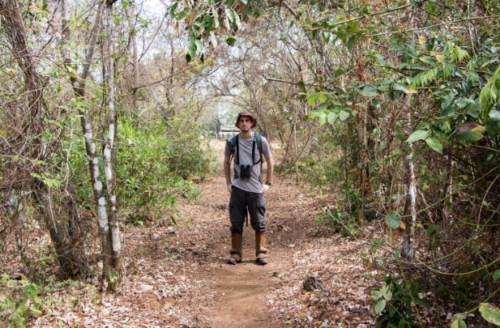 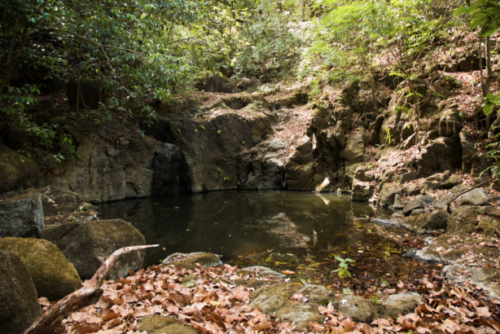 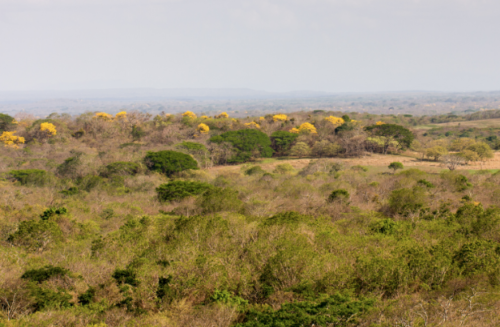 Research Report
Nancy Stevens Nancy Stevens is a professor at Ohio University. She was awarded a Leakey Foundation research grant in the spring of 2011 for her project entitled “Oligocene… more »
« Exploring ‘Ein Qashish, a Middle Paleolithic site in northern Israel
Male-male competition and reproduction in wild blue monkeys »
« BACK TO REPORTS