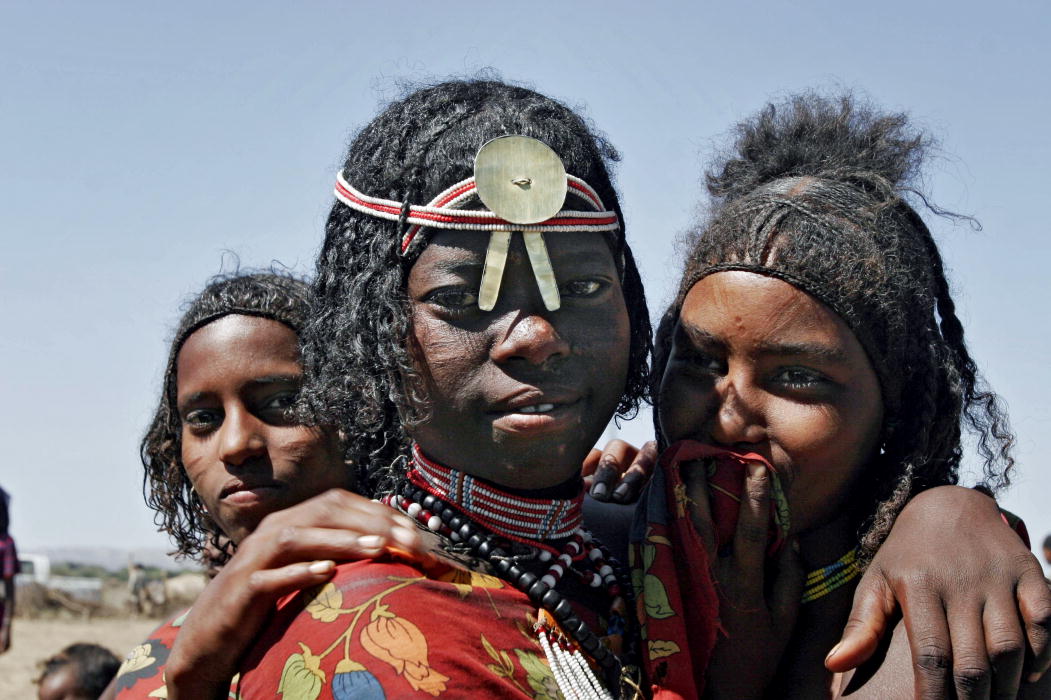 There are at least 370 million indigenous people in some 90 countries around the world. Practicing unique traditions, they retain social, cultural, economic and political characteristics that are distinct from those of the dominant societies within which they live. 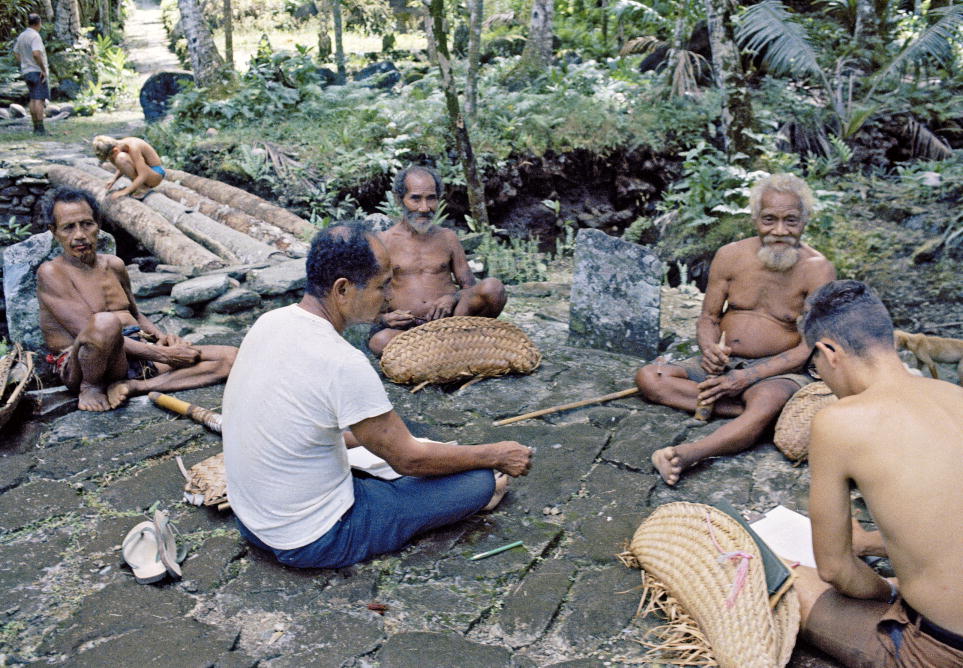 Since 1968, The Leakey Foundation has supported research about traditional lifeways of indigenous people around the world. Today, we mark #IndigenousPeoplesDay to bring attention to their unique cultures and languages, and to the challenges they face. Click here to read the United Nations Declaration on the Rights of Indigenous Peoples. Click here to learn more about the International Day of the World’s Indigenous People.