Steffen Mischke of the University of Iceland, Reykjavík, was awarded a Leakey Foundation Research Grant during our fall 2017 cycle for his project entitled “Environment of early hominins outside of Africa:  The Nihewan Basin.” 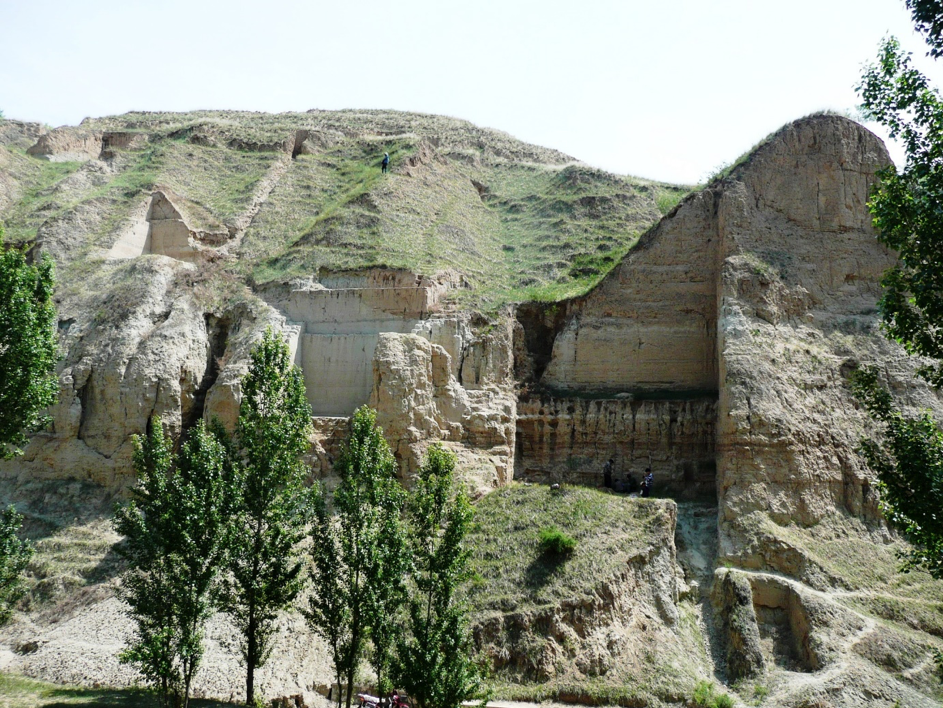 Fig 1:  The Majuangou site with three artefact-bearing layers as old as 1.6 million years

Steffen Mischke from University of Iceland will work on sediments and microfossils from the Nihewan Basin in NE China’s Hebei Province. Sediment sections in the Nihewan Basin are famous for their stone artefacts from as early as 1.6 Ma and for the numerous fossils of large mammals.

Exposed sediment sections with established chronology based on magnetostratigraphic analysis such as Majuangou (Fig. 1) have been sampled during preliminary surveys, and sedimentological and microfossil analyses will be carried out now to better understand the depositional setting and the climate conditions during times of hominin presence in the region. Collaboration with the archaeologist Dr. Hailong Zhao from Hebei Normal University provides the opportunity to work on a number of artefact-bearing layers and therefore, to investigate local environmental conditions during times of hominin presence. This work will also allow the stratigraphic correlation of the Hailong’s newly opened Shigou-C site with Majuangou only 1 km away (Figs. 2-4). 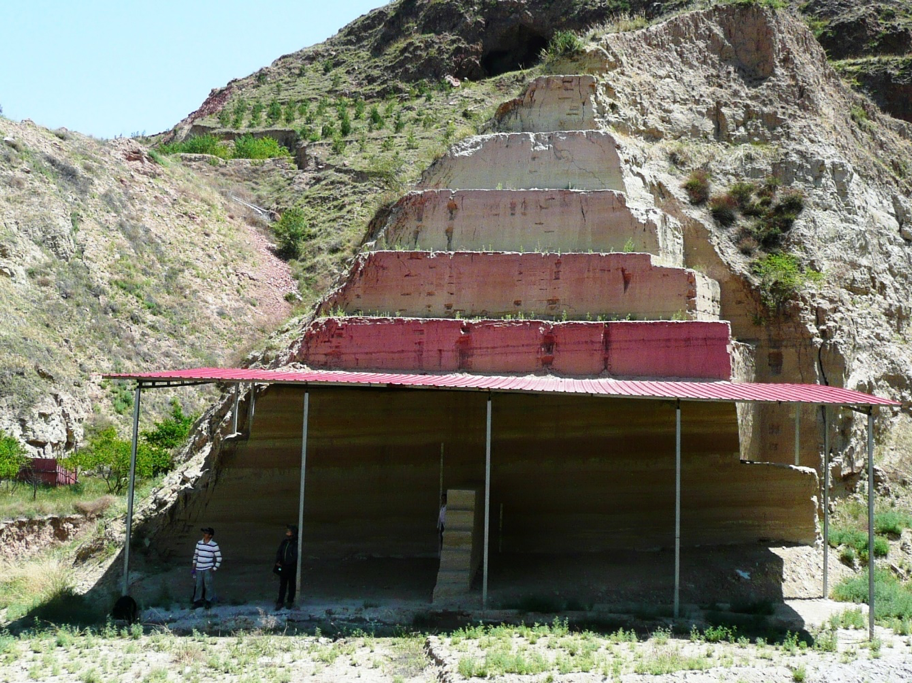 Fig 2:  The newly opened Shigou-C site only 1 km away from Majuangou 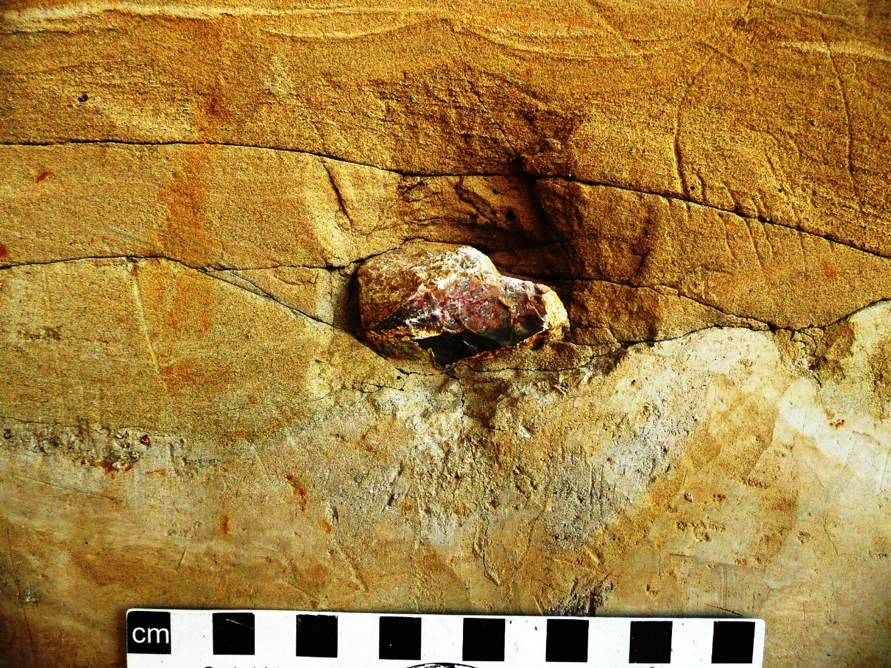 A test trench on a steep slope was opened in 2017 by Zhao and his students, and the potentials of geological analyses to shed light on landscape evolution and paleoclimate more than a million years ago was discussed with Steffen and his colleague Chengjun Zhang from Lanzhou University who is jointly working on the geochemistry of sediments and microfossil shells from the Nihewan Basin (Fig. 5). 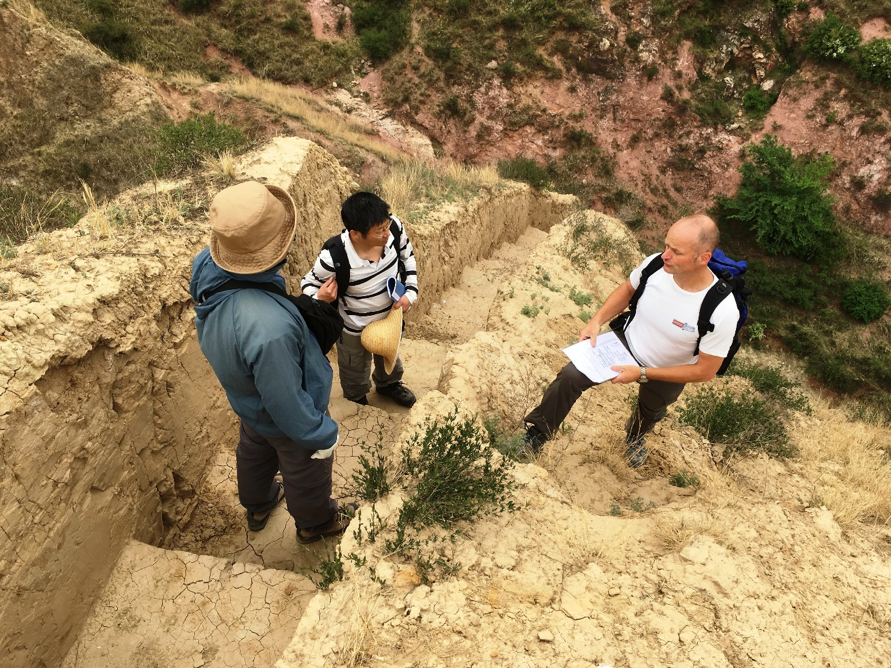 Fig 5:  Discussion of planned work at test trench in 2017. Different perspectives represented by archaeologist Hailong Zhao (his back in front), the geochemist Chengjun Zhang (at left behind), and geologist Steffen Mischke (at right).

Grantee Spotlight
What makes humans such "adaptable" and flexible creatures, especially when it comes to what we eat? Primates, in general, can survive on a wide variety of foods, but there are also a lot of species with a range of really specialized diets, like those focused on insects, leaves, or fruit, and all of these foods have different challenges when it comes to digesting them. Mareike Janiak's research is focused on understanding how the species in these different dietary niches have adapted to digesting their foods.
« Grantee Spotlight: Kevin Hatala
Grantee Spotlight: Sofya Dolotovskaya »
« BACK TO BLOG