Sean Lee is a PhD candidate from The George Washington University. He was awarded a Leakey Foundation Research Grant during our spring 2017 cycle for his project entitled “The ontogeny of social behavior and facial form in Pan.” 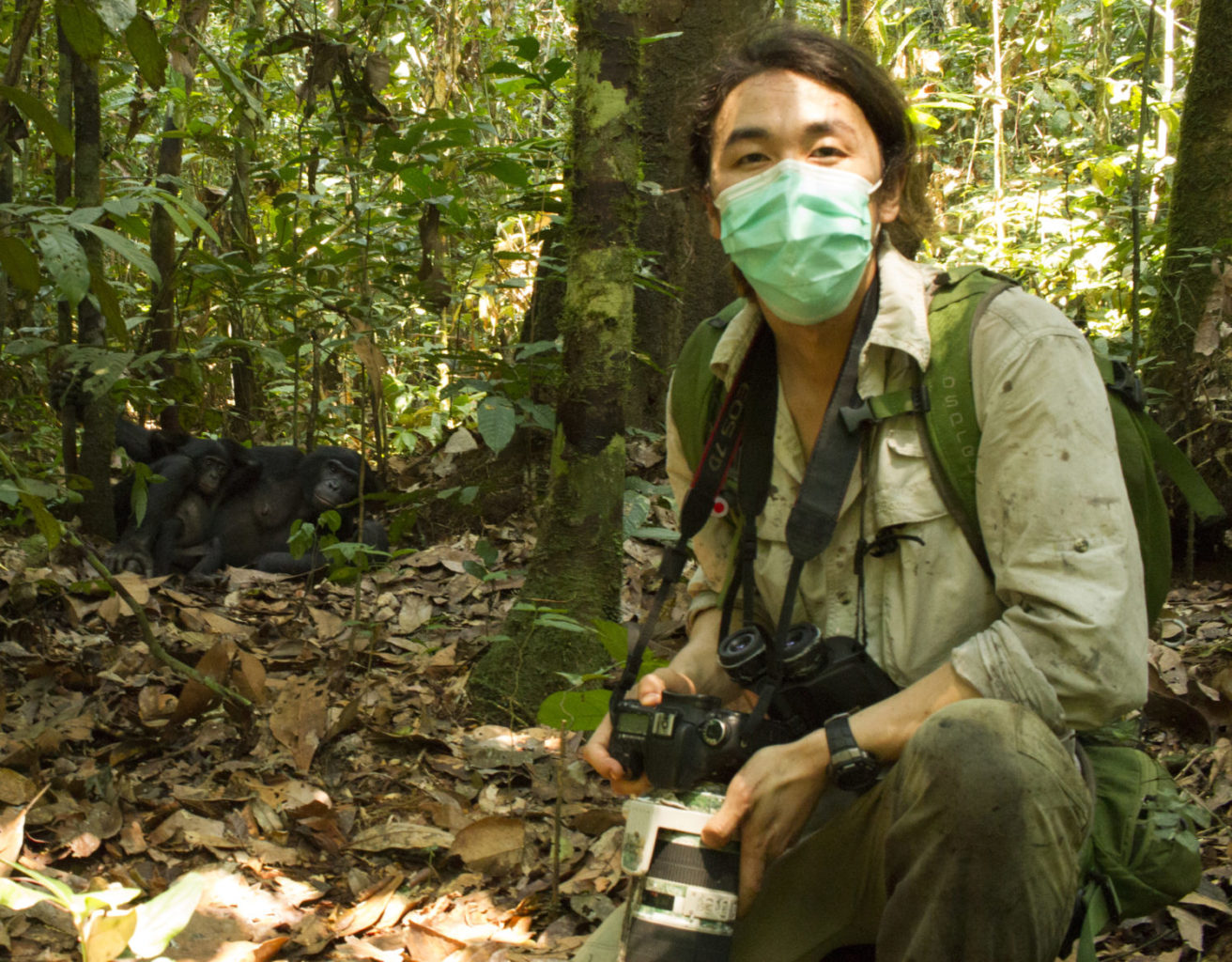 Chimpanzees (Pan troglodytes) and bonobos (Pan paniscus) are our closest living relatives, and they are both equally so. Their common ancestor diverged from the lineage that eventually led to us roughly 5-7 million years ago. Then, roughly 1-2 million years ago, this chimpanzee-bonobo common ancestor split into the two great ape species that we know today. At around the same time as this “speciation,” several other great apes belonging to our very own human lineage were roaming around other regions of Africa and Asia. For better or for worse, none of these “hominins” (great apes more closely-related to humans than to chimpanzees and bonobos) exist today. Well, except for us of course! All that remains of these hominins are the signs that they left of their past existence. These signs can tell us quite a lot about human evolution, as many Leakey Foundation grantees can attest, but the limitations are obvious—we cannot study their biology in vivo, that is, in real-time, as living, breathing organisms. 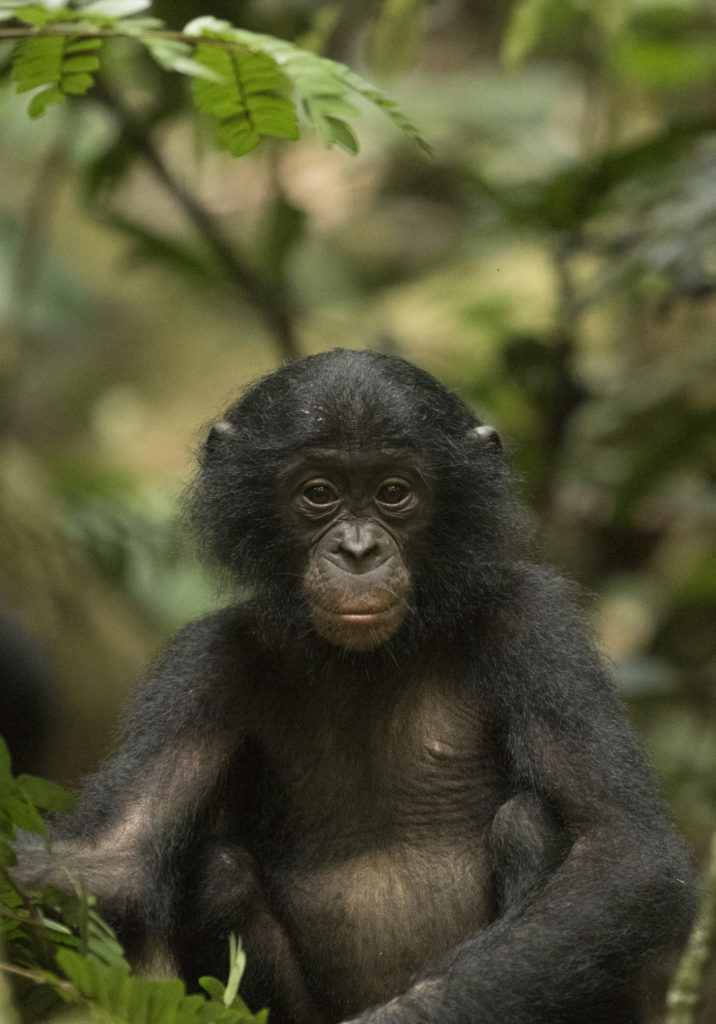 So how can living, breathing, extant primates like chimpanzees and bonobos help us? (By the way, extant means not extinct­—confusing, I know). Well, aside from being a source of sheer natural beauty that we can be in awe of, we can use them as living “models” to examine behavioral and biological processes in vivo, processes that may have been similar to those which occurred in our long-extinct hominin ancestors. Chimpanzees and bonobos are particularly well-suited to be models of human evolution because, as I mentioned before, they are our closest living relatives. But this is not the only reason—the two species also exhibit important differences between each other in terms of behavior, morphology, physiology, and cognition, despite speciating only one to a few million years ago (a relatively short amount of evolutionary time). For example, while chimpanzees are characterized by male-dominated social systems (that is, all adult males in a given social group are higher-ranking than all adult females), adult females hold the highest-ranking positions in bonobos. That’s a pretty big difference! And an important one, too, which warrants extensive study! By understanding more about how differences such as these came about in our closest living relatives we can provide a broader, comparative perspective for those anthropologists studying the bones, tools, footprints, and other signs that our hominin ancestors left behind. 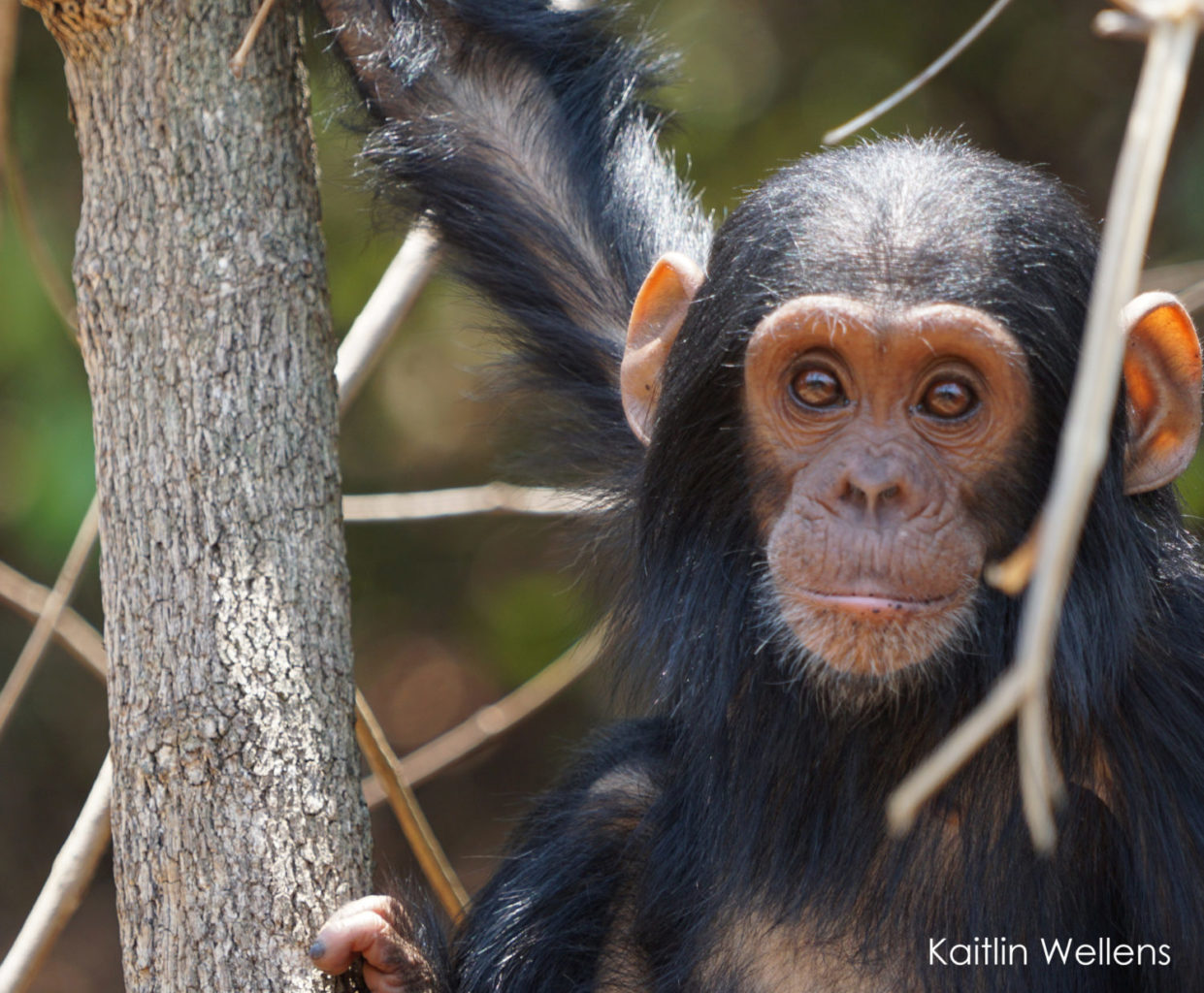 For my dissertation, I will contribute to this understanding by comparing the behavioral development and physical growth of chimpanzees and bonobos. This is important because previous research suggests many of the differences between adults of these two species arise through changes in how they develop during infancy and juvenility. I say suggests because much of this research has been conducted on captive populations of chimpanzees and bonobos, in zoos, sanctuaries, or research centers. While captive animals are very informative, there is always the possibility that they do not quite resemble their wild counterparts. But this is not to say that we should rely solely on wild studies—both types of research are extremely valuable in conjunction with the other. To contribute to this joint-endeavor, I will collect data on behavioral development and physical growth from wild populations of both species—specifically, the eastern chimpanzees of Gombe Stream, Tanzania, and the bonobos of LuiKotale, Democratic Republic of Congo—to learn more about how each species grows and develops under natural conditions. So stay tuned for my Field Update to learn more about these field sites, the beautiful animals that reside there, and how my research is going! 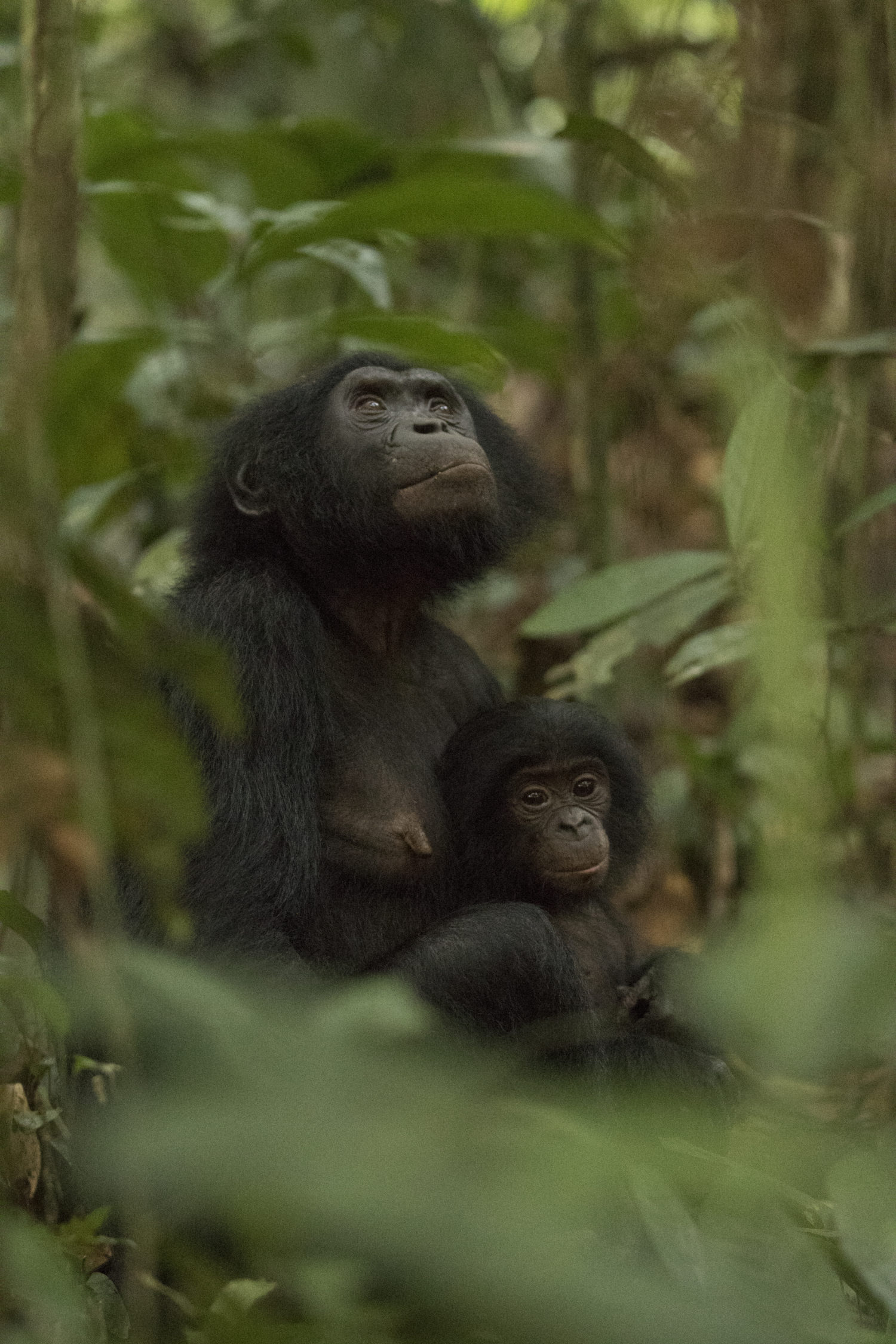 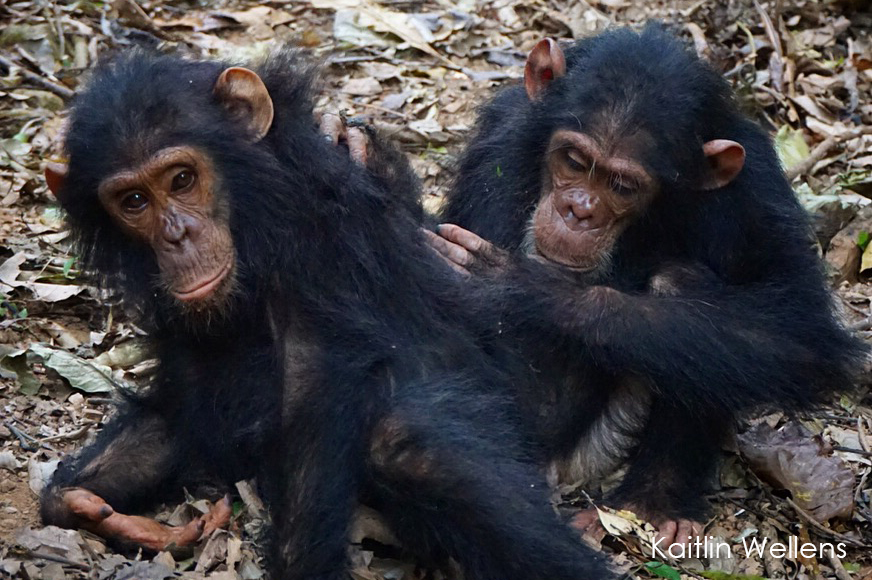