Laurence Dumouchel is a PhD candidate from George Washington University. She was awarded a Leakey Foundation research grant in the spring of 2016 for her project entitled “The environments of the earliest obligate biped, Australopithecus anamensis.” Here we have a summary of her work. 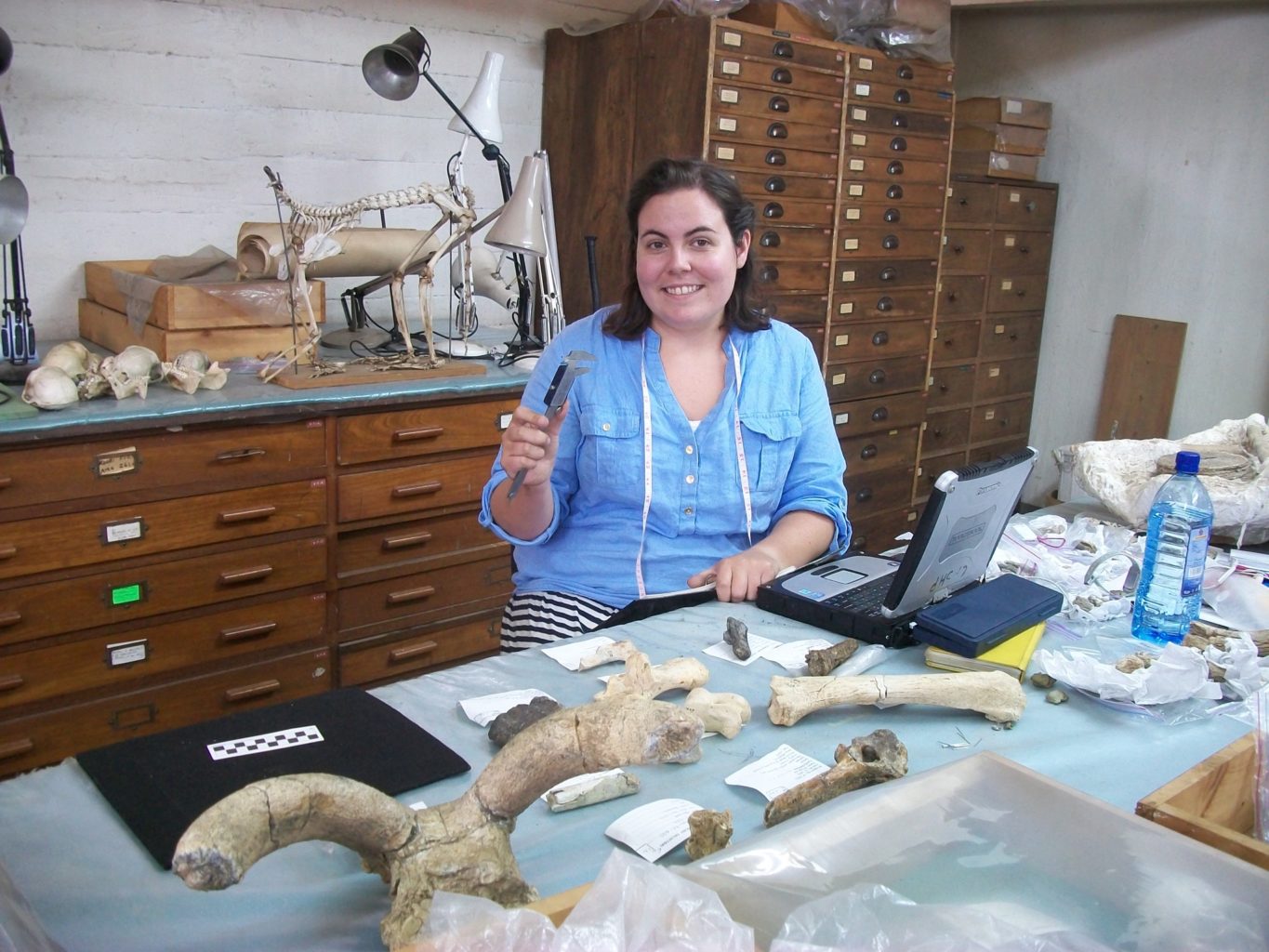 Bipedal locomotion is used as one of the primary criteria to select the taxa that are included in the human clade (‘hominins’). Features of the fossil remains of Australopithecus anamensis suggest that its knee was habitually directly above the foot, thus this species is possibly the earliest hominin known.

Despite the importance of Au. anamensis for understanding the origins of human bipedality, the species’ environmental context is poorly understood. Thus, the aim of my project is to investigate the paleoenvironments of Australopithecus anamensis. 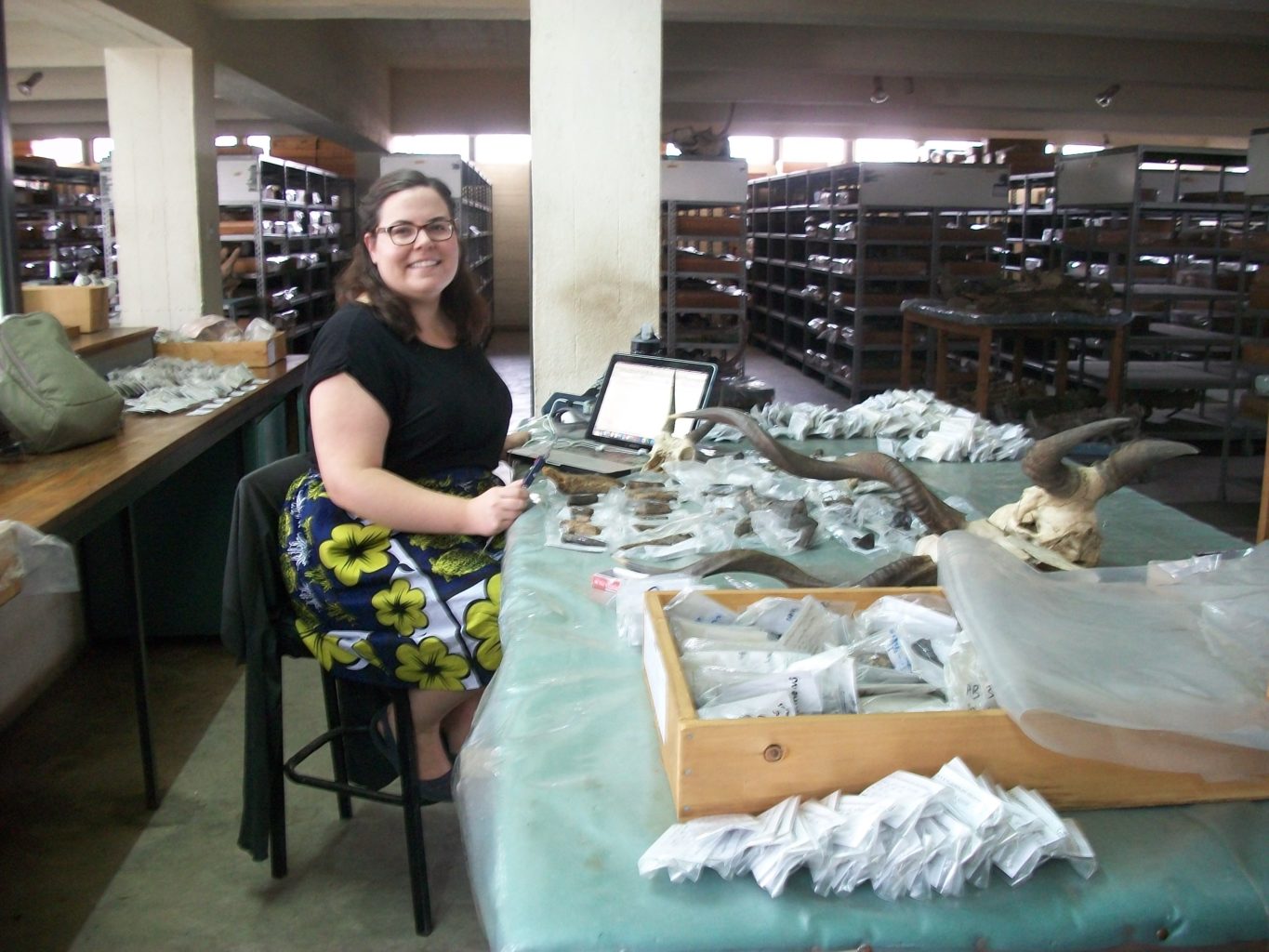 The majority of Au. anamensis fossils are from 4-million-year-old sites in East Africa, such as Mursi (Ethiopia), Allia Bay (Kenya) and Kanapoi (Kenya). Although Au. anamensis probably occurred throughout the region at that time, the majority of the fossils attributed to this species have been found at Kanapoi (~70%), some have been discovered at Allia Bay (~30%) and none have been found so far at Mursi. The research question addressed by this proposal hinges on the relationship between hominin abundance and ecology. What were the paleoenvironments of Australopithecus anamensis in the Omo-Turkana Basin and how did they vary among the three sites? In other words, did the paleoenvironments differ at the two known Au. anamensis sites, and did they differ from the paleoenvironment at Mursi?

The answer to these questions will impact the scientific community’s understanding of the emergence and maintenance of obligate bipedal locomotion, a feature unique to the clade formed by humans and their closest relatives among primates.