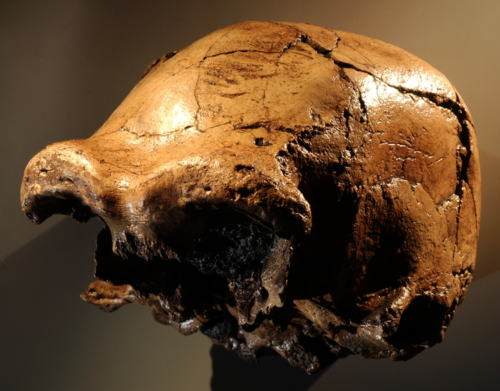 This week’s Fossil Friday is Specimen BOU-VP-2/66. The Daka Calvaria, a million year old Homo erectus skullcap discovered in 1997 by Leakey Foundation grantee Henry Gilbert, who was a Ph.D candidate at the University of California, Berkeley at the time of the discovery. The fossil was discovered in the Middle Awash region of the Afar Rift in eastern Ethiopia, which has been the source of many fossil human ancestors, ranging from half a million years old to more than 6 million years old.

You can read more about this find, and see videos of the discovery and excavation on the UC Berkeley website. 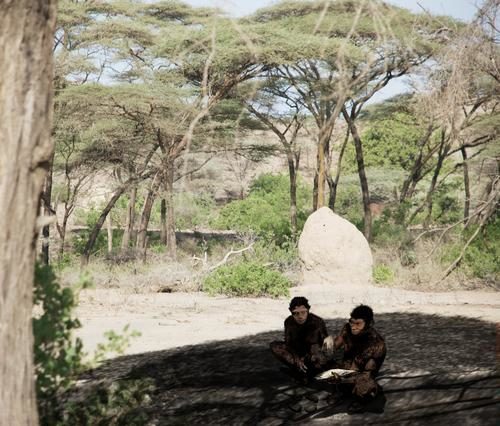 Grantee Spotlight
Hailay Reda is a two-time Leakey Foundation Baldwin Fellow from Ethiopia. He is a PhD candidate at the University of Oregon. He has also been awarded a Leakey Foundation research grant for his project entitled "Reconstructing the paleoecology of Woranso-Mille hominins using cercopithecids."
« A visit with Leakey Grantees at Cambridge
Grantee Spotlight: Nathan Thompson »
« BACK TO BLOG