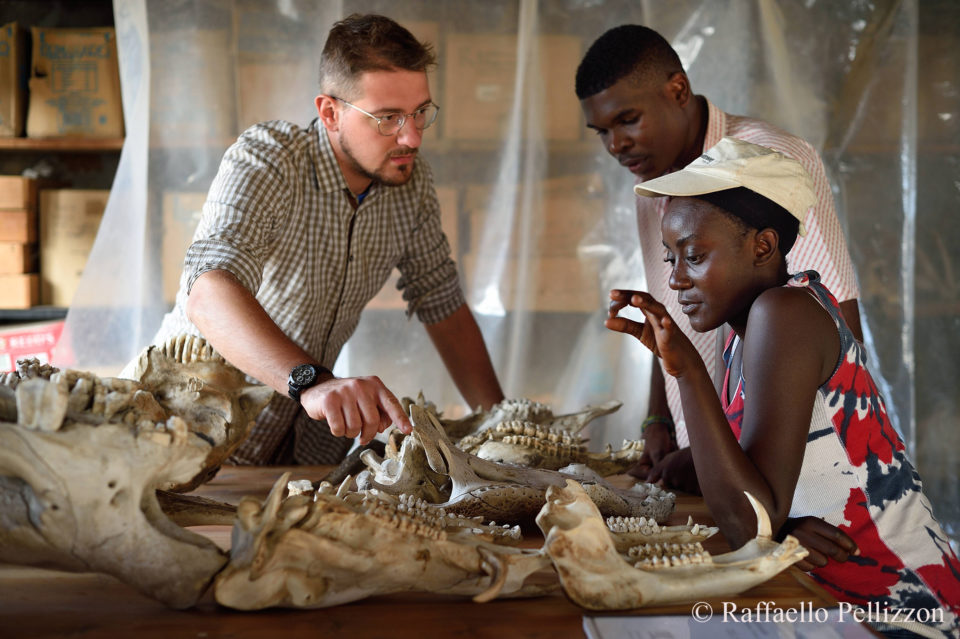 Here are the three returning Baldwin Fellows for our spring 2016 cycle: 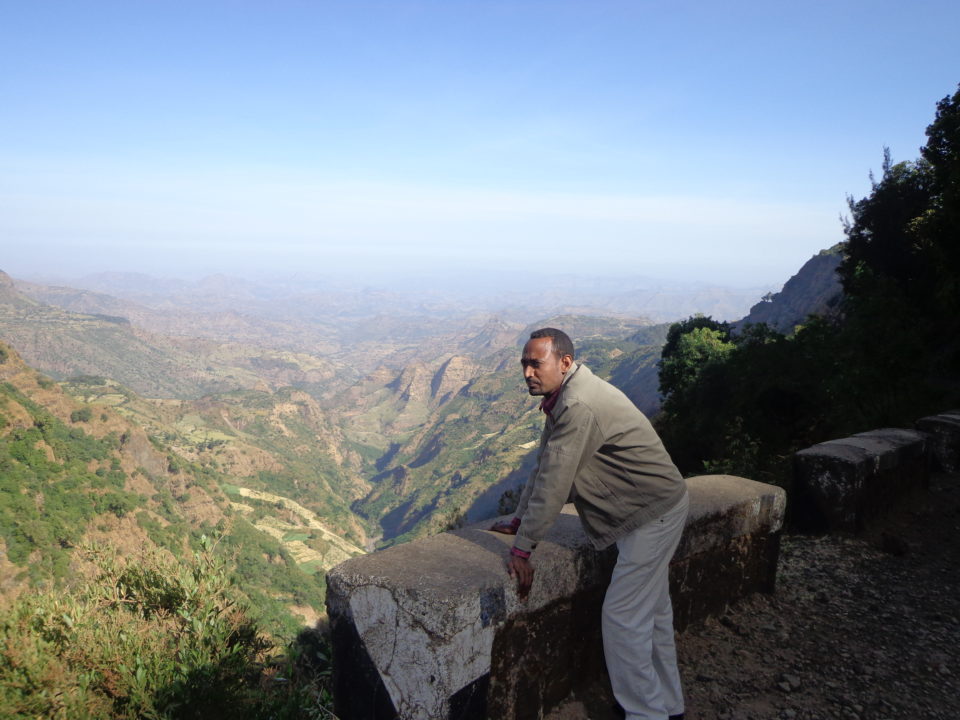 Hailay Reda has a masters degree from the University of Mekelle in Ethiopia. His course work this past year at University of Oregon is helping him achieve theoretical and practical knowledge. He is interested in studying the taxonomy and phylogeny of the Plio-Pleistocene non-human primates from Eastern Africa. His work in the primate skeletal morphology lab under the direction of Stephen Frost is providing the groundwork for his goals. He wants to return to Ethiopia to help establish a graduate program at the university in biological anthropology.

Ainash Childebayeva (Kazakhstan) is a second year doctoral student in biological anthropology and toxicology at University of Michigan. She has a BA degree in anthropology and molecular/cellular biology from Vanderbilt University. Her research focus is the analysis of human genetic adaptation in high-altitude ancient Peruvian populations by comparing two high-altitude cohorts from different time periods: 1) ancient Andean skeletal remains AD 1300-1400 and 2) modern indigenous (Quechua) Andeans of high-altitude ancestry.

Abebe Taffere has an MA degree in archaeology from Addis Ababa University in Ethiopia and has been working as an archaeologist at the Authority for Research and Conservation Cultural Heritage (ARCCH). This past year he has maintained a 4.0 grade point average at the University of Florida under the sponsorship of Steven Brandt. He also successfully completed obsidian hydration dating training. He intends to study/specialize in Late Pleistocene archaeology and lithic technology. He wants to return work to ARCCH as its first staff member to have a PhD in archaeology.

Here are the three new Baldwin Fellows for our spring 2016 cycle: 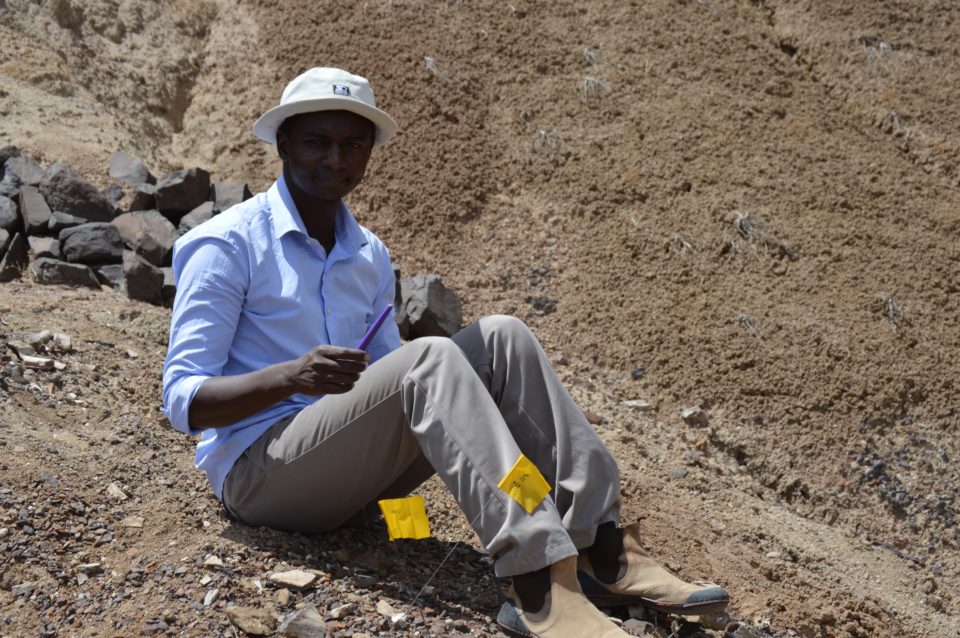 Kennedy Oginga has a BS degree in analytical chemistry from Kenyatta University in Kenya. He has been accepted into the master’s program at the department of geology under the sponsorship of Daniel Peppe. Last year he was nominated for a 3-month training at Turkana Basin Institute. At TBI he studied human evolution, archaeology, ecology, paleontology and geology. At Baylor his research will focus on using paleosols to reconstruct the paleoenvironment of early Miocene sites in Western Kenya. He hopes to return to Kenya to work as a geologist with the National Museum of Kenya.

Terry Mwanache has a BA in archaeology and heritage management from University of Dar es Salaam in Tanzania. She has been accepted into the master’s program at Colorado State University sponsored by Michael Pante. She has worked as a field and lab assistant with the Olduvai Geochronology and Archeology Project and hopes to use the zooarchaeological and paleontological record of Olduvai to broaden our understanding of the evolution of the Pleistocene landscape and its influence on hominin behavior and evolution. She intends to return to Tanzania to pursue a career with the antiquities division of the Ministry of Natural Resources and Tourism.

Vidrige Kandza is pursuing a Master’s degree in sustainable forestry at Marien Ngouabi University in the Republic of Congo and has been accepted into the master’s program at Max Planck in Leipzig. He will be working under the supervision of Karline Janmaat to pursue his research on food selection of the Mbendjele Yaka children foraging in a tropical rainforest. He intends to continue his studies as a PhD candidate and return to teach at the now under construction new Science University in Brazzaville. 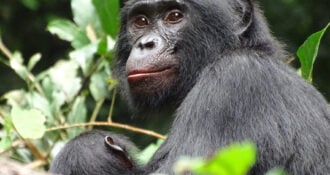 The Leakey Foundation
It is with profound sadness that I share the news of Barry Sterling's death on July 26th at his home in Sebastopol, California. He was 90 years old. Barry was elected to The Leakey Foundation Board of Trustees in 1991 and received the honorary title of Life Trustee in 2007.
« Our Auction is Live, and Here’s a 3D Model of One of the Items!
Introducing Our Spring 2016 Grantees »
« BACK TO BLOG