The Leakey Foundation held our fall 2017 granting session on December 2, 2017. Our Board of Trustees unanimously approved 23 research grant proposals for funding.

Here are some numbers from our fall 2017 granting cycle:

There were 96 applications for research grants this cycle.

40% of the proposals were categorized as behavioral, and 60% were paleoanthropology.

416 reviews were submitted to our grants department this cycle. Thank you to our reviewers! We could not do it without you. 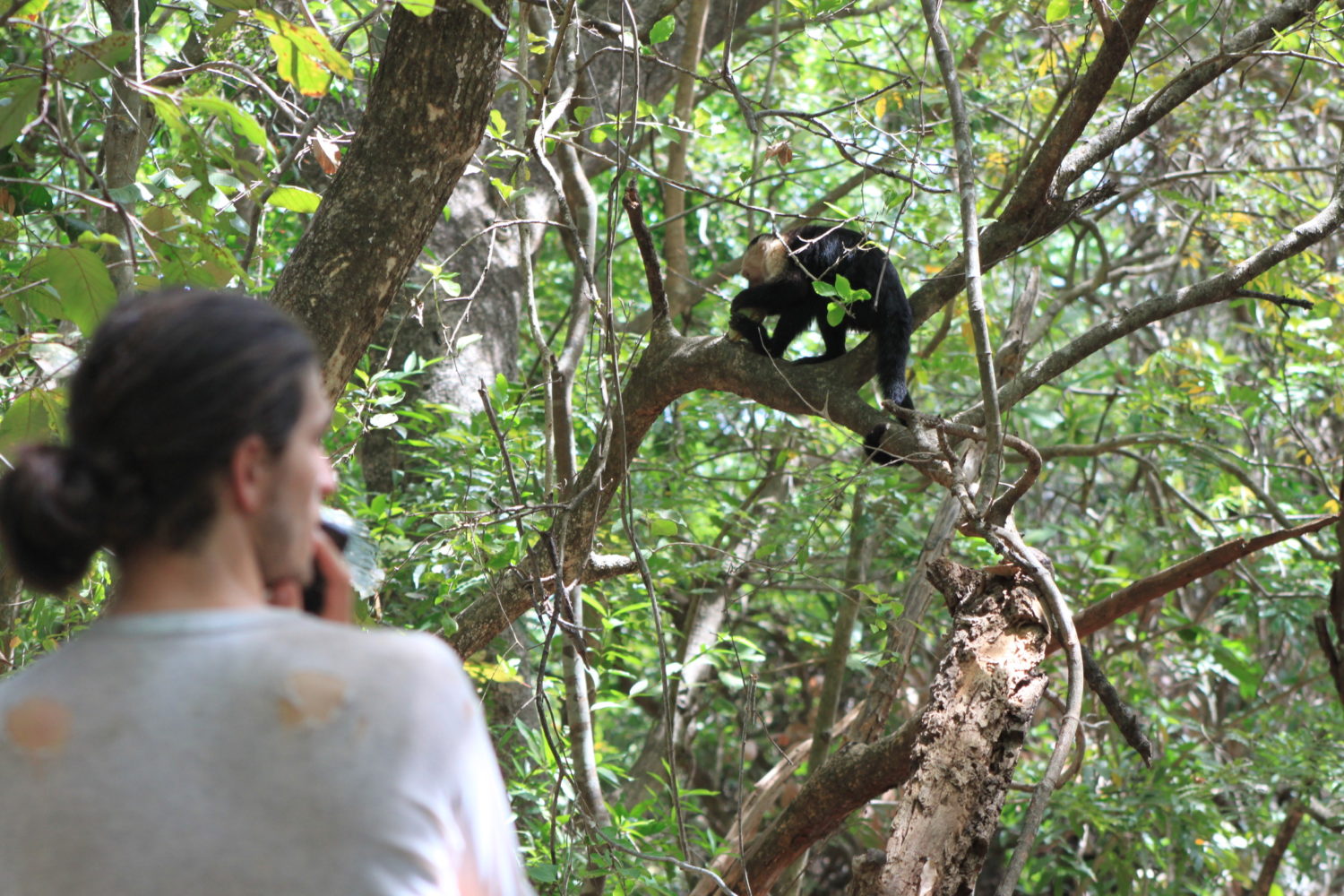 Brendan Barrett of the University of California, Davis

Duna Susie Lee, New York University:  The role of testosterone in the modulation of parental behaviors in female rhesus macaques 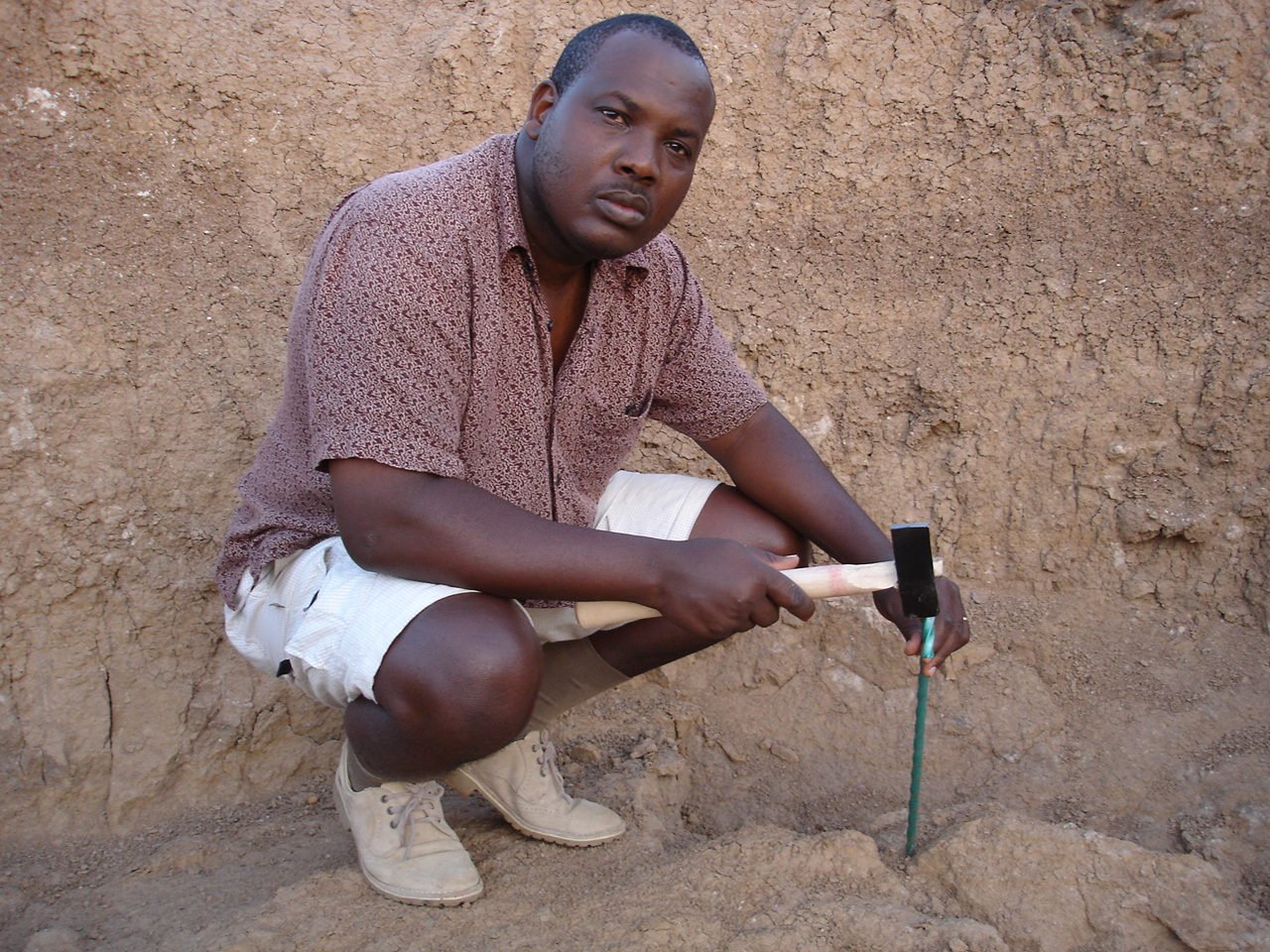 Dr. Fredrick Kyalo Manthi of the National Museums of Kenya

Breanne Clifton, University of Connecticut:  Using phytoliths to reconstruct hominin adaptations and microhabitats during the Acheulian-MSA transition in the Kapthurin Formation, Kenya

Dylan Gaffney, University of Cambridge:  The initial colonisation of insular rainforests by archaic and modern hominins

Steffen Mischke, University of Iceland:  Environment of early hominins outside of Africa: The Nihewan Basin 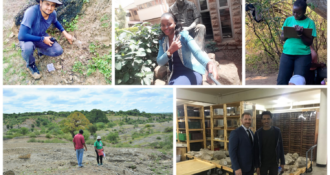 Grants
The Leakey Foundation is proud to announce the recipients of the 2020 Franklin Mosher Baldwin Memorial Fellowships. These Fellowships are awarded to graduate students from countries where there are limited opportunities for advanced training and education in fields of research related to the study of human origins.
« Frank Brown’s Scientific Legacy
Save the Date to Celebrate! »
« BACK TO BLOG