Meike Zemihn was awarded a Leakey Foundation Research Grant during our fall 2016 cycle for her project entitled “Tracing the origins of language: Syntax in common marmosets (Brazil).” 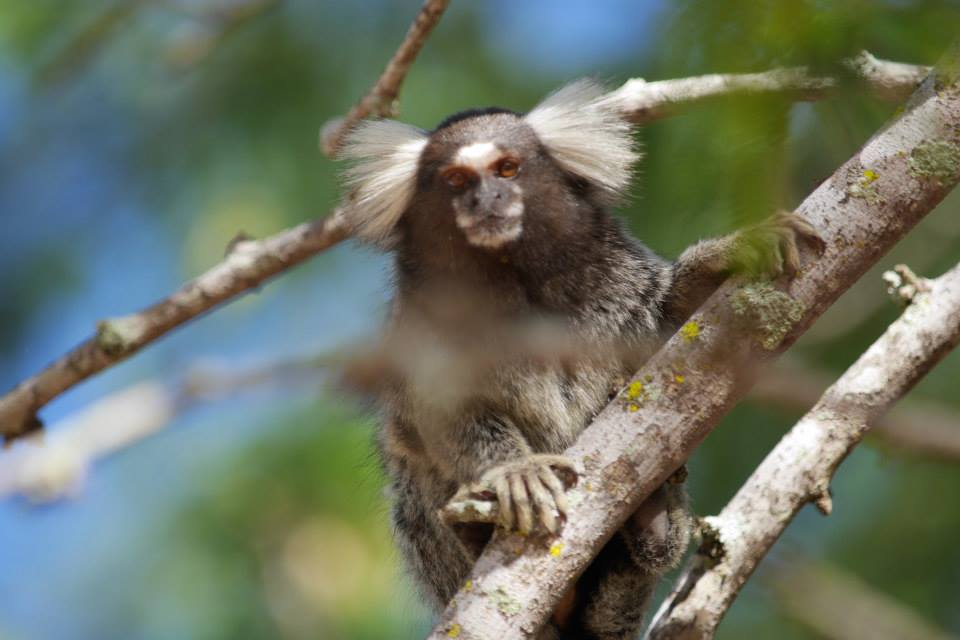 Language is one of the prime facets of human nature and distinguishes us from other species. Nevertheless, its evolutionary origins are still largely unknown. What makes human language unique and why are we the only species that has it? One important feature is complex syntax – rules that govern the combination of call elements, e.g. grammar. Syntax allows us to combine a limited number of meaningless speech sounds into an endless number of meaningful words and sentences.

An intriguing hypothesis is that language evolved based on a combination of the ape-like mental abilities of early humans and socio-ecological factors, specifically their cooperatively breeding social system – all family members were involved in the upbringing of offspring. Such a system may require intensive communicative exchanges among individuals, and the presence of some grammatical structure would greatly benefit the communication of multiple messages with a limited set of vocal items. Therefore, if cooperative breeding played a major role in language evolution, we would expect a greater syntactic complexity in the vocalizations of other primate species living in a similar social system. Common marmosets (Callithrix jacchus) are small New World primates native to the forests of Northeast Brazil and have a high level of vocal flexibility. In contrast to apes and most other primates, they are cooperative breeders, and the whole social group helps the dominant couple to raise their offspring. 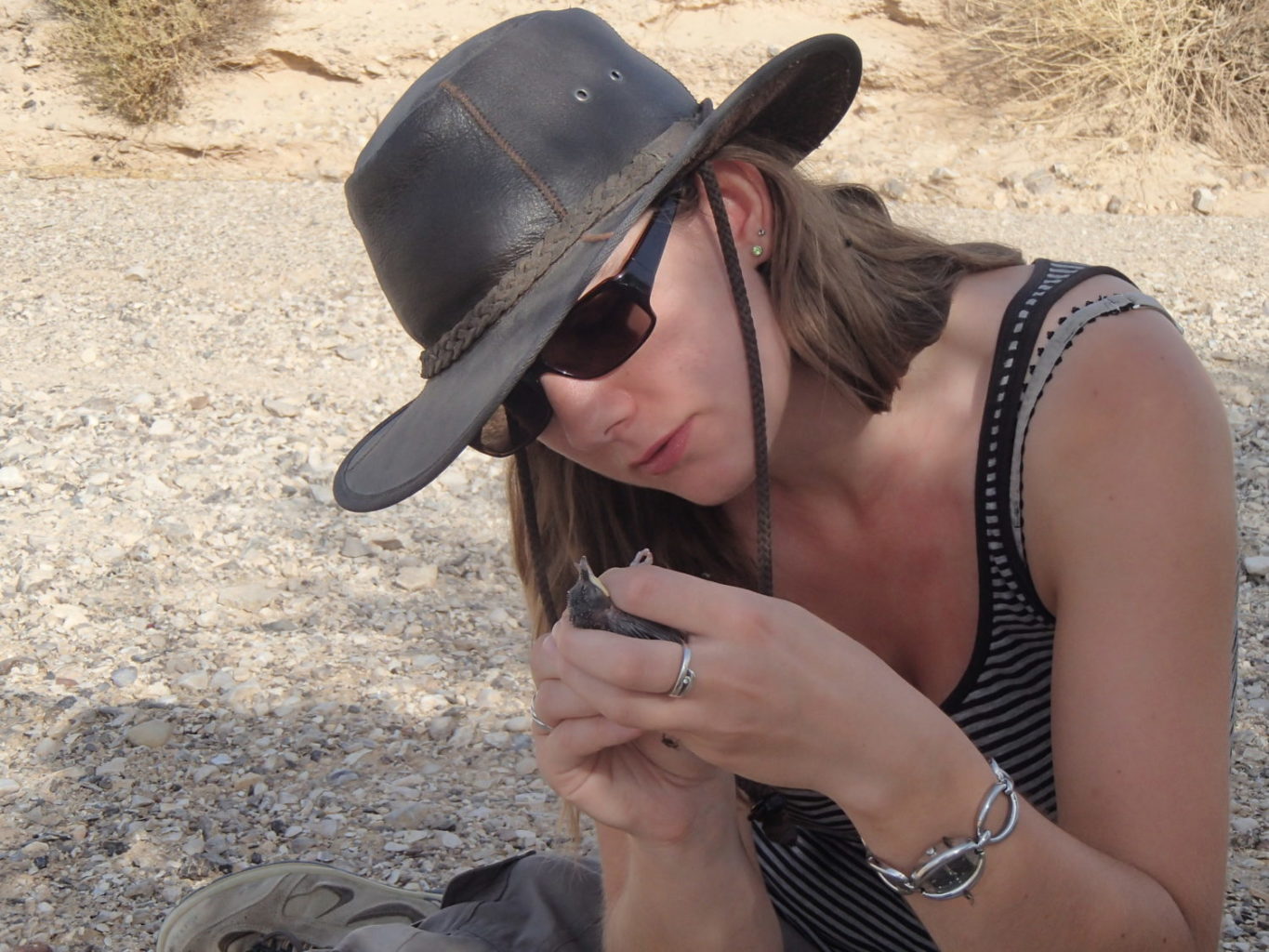 The aim of this project is to examine the syntactic complexity of the common marmoset’s vocal communication system. Comparing this to the complexity known for other species will help us understand the potential role of socio-ecological factors for the evolution of structural complexity. Which rules underlie the combination of calls in common marmosets? How do these rules affect meaning, and how are combinations affected by context? Do populations differ in the use of call combinations?

Data will be collected from several groups of habituated, free-roaming common marmosets at the Baracuhy Biological Field Station, situated in the semi-arid Caatinga (Brazil). Together with a field assistant, I will observe their natural behavior during individual follows and conduct audio- and video-recordings, covering the full frequency spectrum. The obtained recordings will be analyzed in the lab and be used for later experiments in the field. Later on during the project, playback experiments of calls in different sequential orders are planned to investigate the role of syntactic structure.

Help The Leakey Foundation fund exciting projects like this. For a limited time your donation will be doubled! Click here.

This project will provide significant insights into the complexity a primate vocal communication system can obtain. It will help us understand the biological origins and evolution of traits that gave rise to human language, a crucial step in the evolution of humankind. 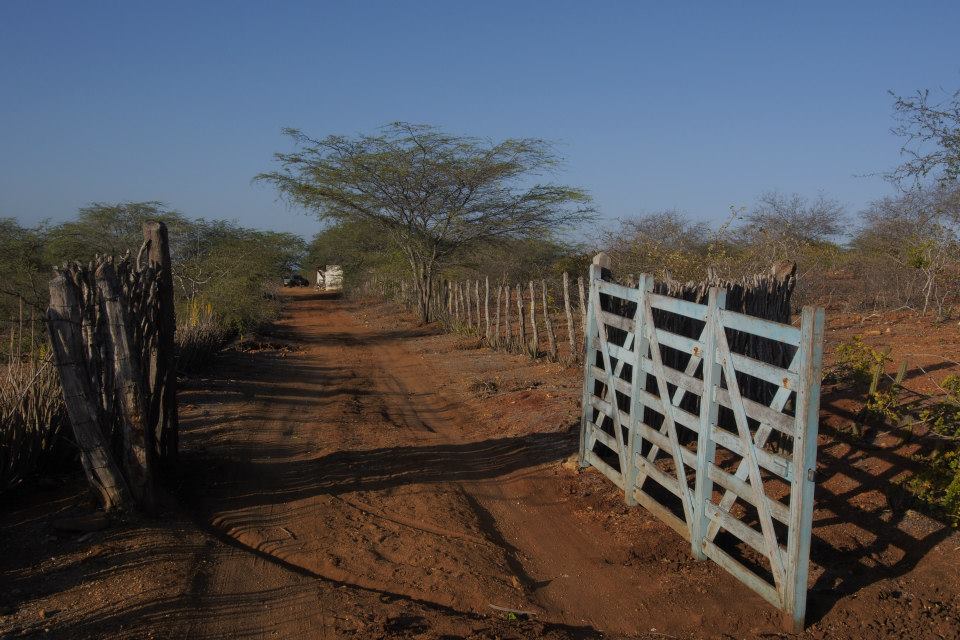 The field site in the Caatinga. Photo credit: A. Souto 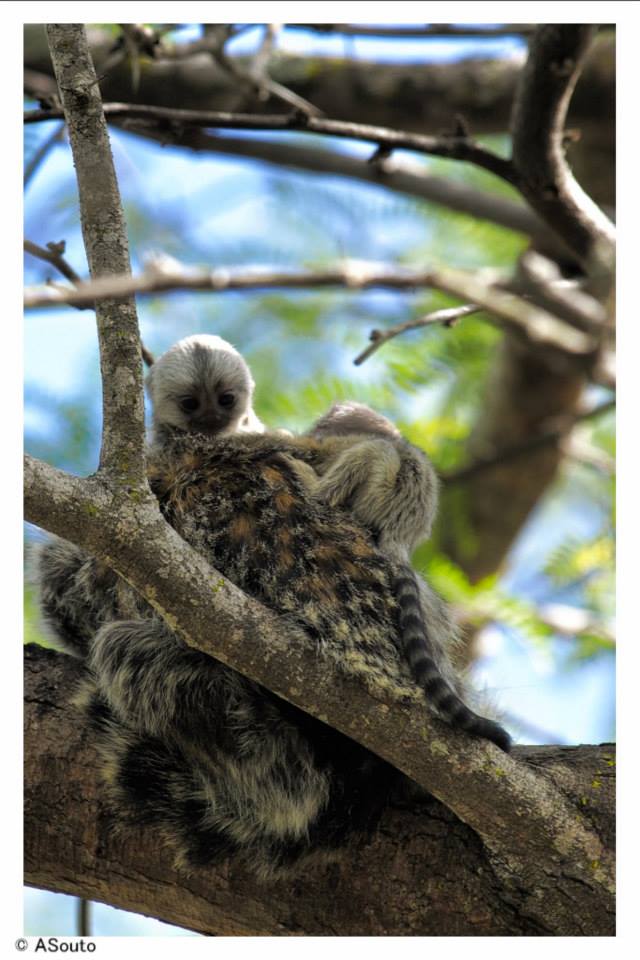 Grantee Spotlight
What makes humans such "adaptable" and flexible creatures, especially when it comes to what we eat? Primates, in general, can survive on a wide variety of foods, but there are also a lot of species with a range of really specialized diets, like those focused on insects, leaves, or fruit, and all of these foods have different challenges when it comes to digesting them. Mareike Janiak's research is focused on understanding how the species in these different dietary niches have adapted to digesting their foods.
« Grantee Spotlight: Ron Shimelmitz
Grantee Spotlight: Matt Tocheri »
« BACK TO BLOG