From the Field: Mathew Fox 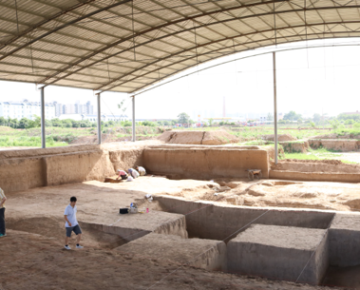 Mathew Fox was awarded a Leakey Foundation Research grant in the spring of 2016. To read a summary of his project, please click here. Below he updates us on his 2016 field season.

The first part of my trip to China consisted of visiting the Yangguanzhai (YGZ) Site near the modern city of Xi’an. This area, referred to as the Central Wei River Valley, is most famous for the discovery of Qin Shi Huang Di’s Terracotta Army, however, the region contains some of most important archaeological resources in the whole of China.

The YGZ site can be considered especially important as it represents an important international collaboration between Chinese and Western archaeologists as one of China’s only archaeological field schools is held at the site. After meeting with some colleagues in Xi’an and giving a lecture at Xibei University, I headed out to the site for a few days to assist with educational outreach and teach in-field seminars on Chinese geoarchaeology, loess-paleosol stratigraphy, and the affect of the Asian monsoon on ancient climates and archaeological cultures. 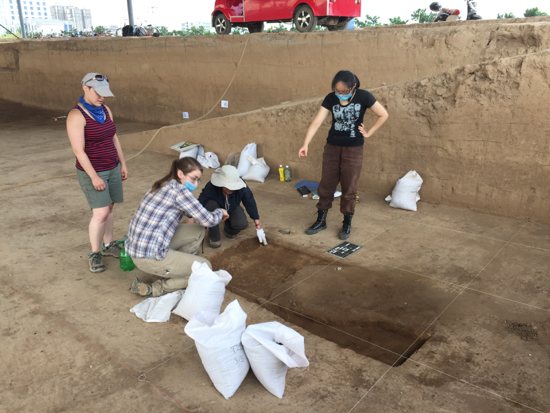 After a few days out at the YGZ site, it was time to head up into the Qinling Mountains to meet with Dr. Lu Huayu of Nanjing University and Dr. Wang Shejiang of the Chinese Academy of Science’s Institute of Vertabrate Paleontology and Paleoanthropology (IVPP). A group of students was also accompanying Dr. Lu to survey both Paleolithic sites and loess-paleosol stratigraphy in the region. We visited several sites in both the Luonan and Hanzhong Basins of the Qinling Mountains. 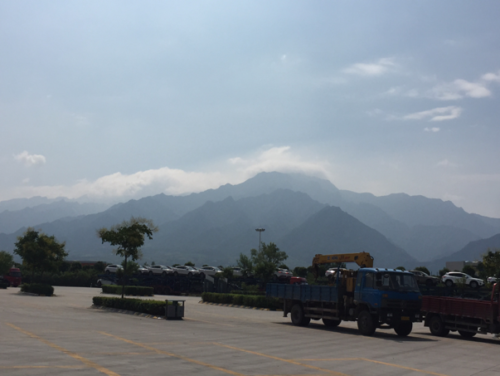 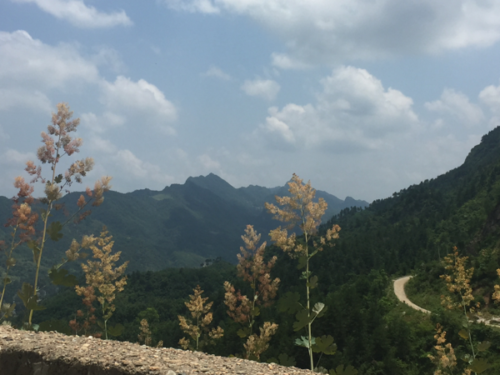 Once we drove up into the Qinling Mountains, we spent several days exploring areas rich in Paleolithic material and loess-paleosol exposures.  This gave the research group an important opportunity to discuss potential areas for excavation, mapping, and local sampling strategies. 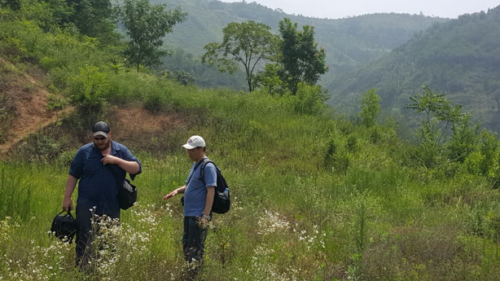 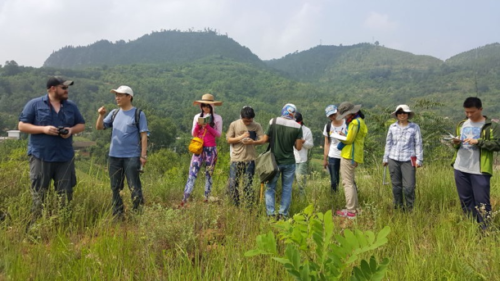 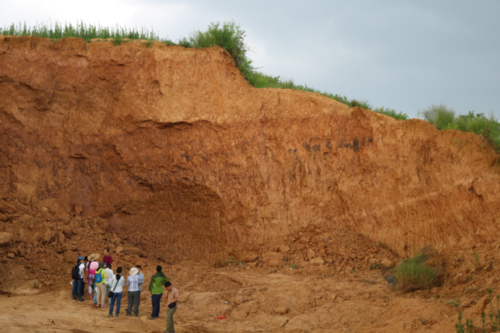 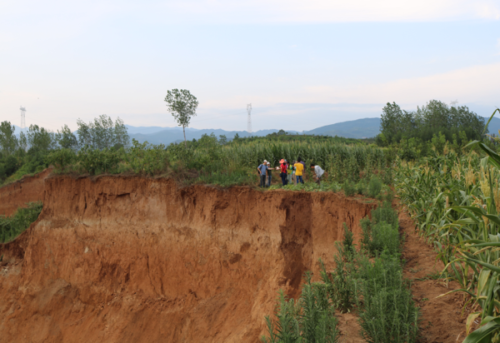 We were also given the opportunity to stop by a small museum where Dr. Wang She Jiang showed the group Acheulean-like hand axes recovered from excavations in the Luonan Basin. 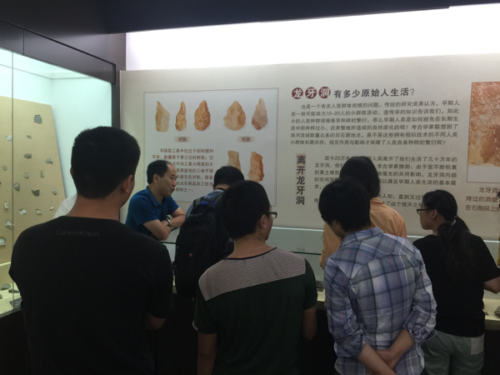 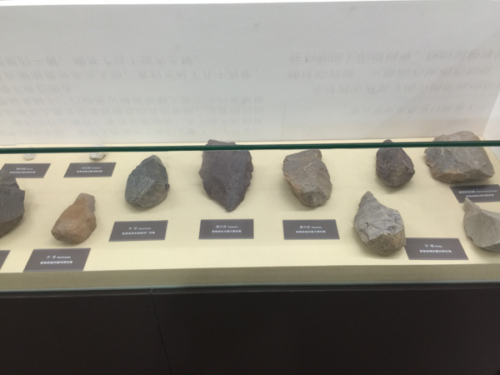 From the Field
Leakey Foundation grantee Shannon Mc Farlin sends an update from the Bwindi Impenetrable National Park in Uganda where she has been cataloging the skeletal remains of mountain gorillas.
« From the Field: Genevieve Housman
From the Field: Alecia Carter »
« BACK TO BLOG