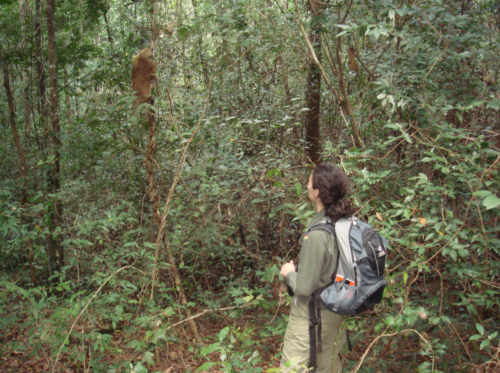 Researchers have been performing daily focal observations and fecal sampling on this study group of habituated Assamese macaques in Thailand’s Phu Khieo Wildlife Sanctuary since October 2006.  For her investigation of ecological, social and reproductive stress in female macaques, Julia Ostner used data collected between September 2007 and February 2009. This time period included two events that resulted in periods of marked social instability for the group, the death of an adult female and later that year the death of an alpha-male at the hands of co-resident males.

In the report below Ostner summarizes her team’s progress in disentangling the sources of physiological stress and their effects on female primates. 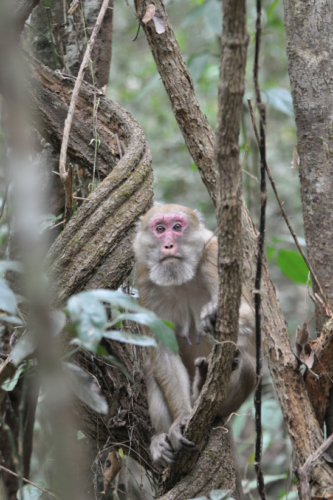 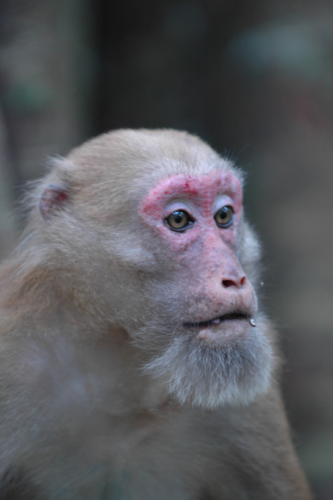 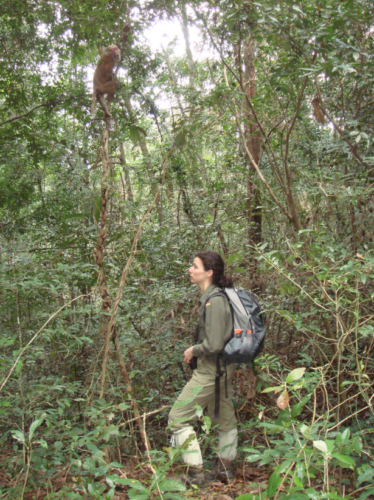 Research Report
Nancy Stevens Nancy Stevens is a professor at Ohio University. She was awarded a Leakey Foundation research grant in the spring of 2011 for her project entitled “Oligocene… more »
« Research Report: The function(s) of a long-distance signal: The orangutan long call
Exploring ‘Ein Qashish, a Middle Paleolithic site in northern Israel »
« BACK TO REPORTS