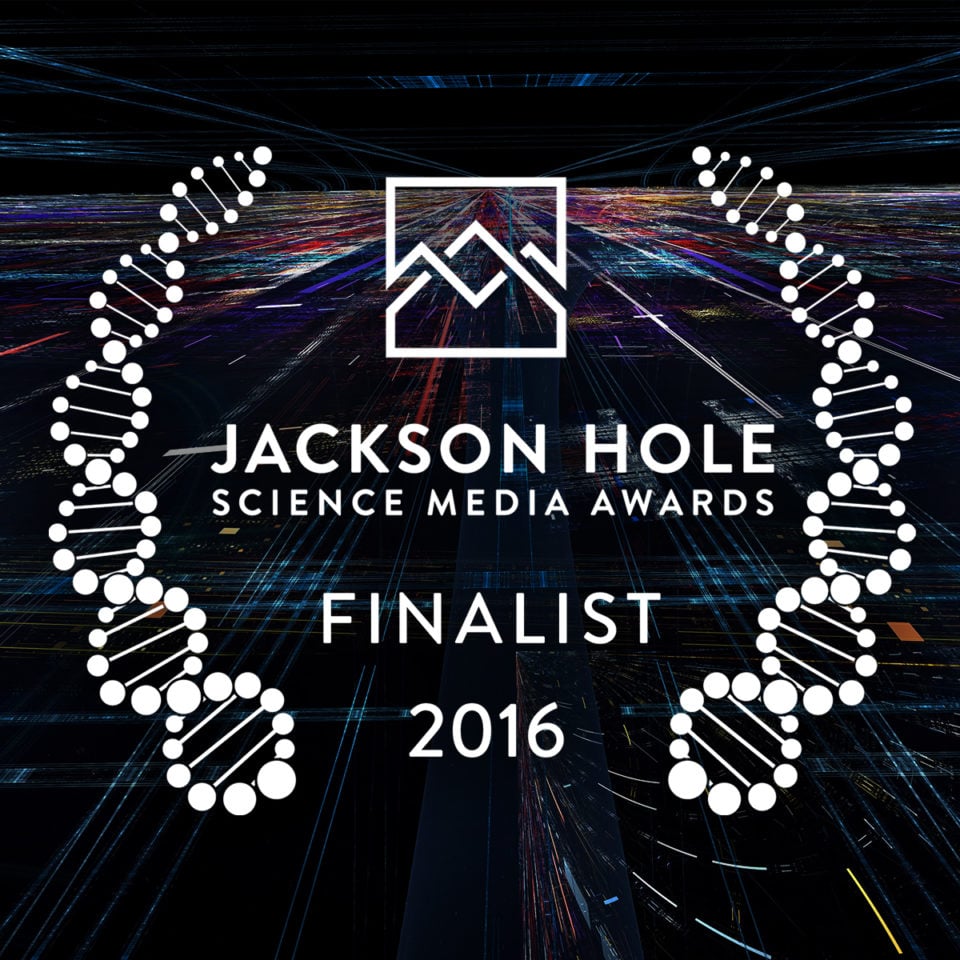 The Leakey Foundation’s Origin Stories podcast was chosen as a finalist in the 2016 Science Media Awards competition.

The Leakey Foundation’s Origin Stories podcast was selected as a finalist in the Science Media Awards for excellence in the category “Audible Science: Radio and Podcasts.” The other finalists in the category are NPR’s Invisibilia, Science Friday,and  Signal Podcast with Meg Tirrell and Luke Timmerman.

Award­ winners will be announced at a gala celebration on September 21st at the Harvard Art Museum in Boston. Films will be showcased and honored at the Science Media Awards and Summit at the Hub (SMASH) at WGBH Studios in Boston. This three­ day conference will gather 300+ top scientists and science media stakeholders from around the world to share new work, new approaches and new ideas.