The Leakey Foundation to Hold Symposium on Tribalism, Politics, and Evolution 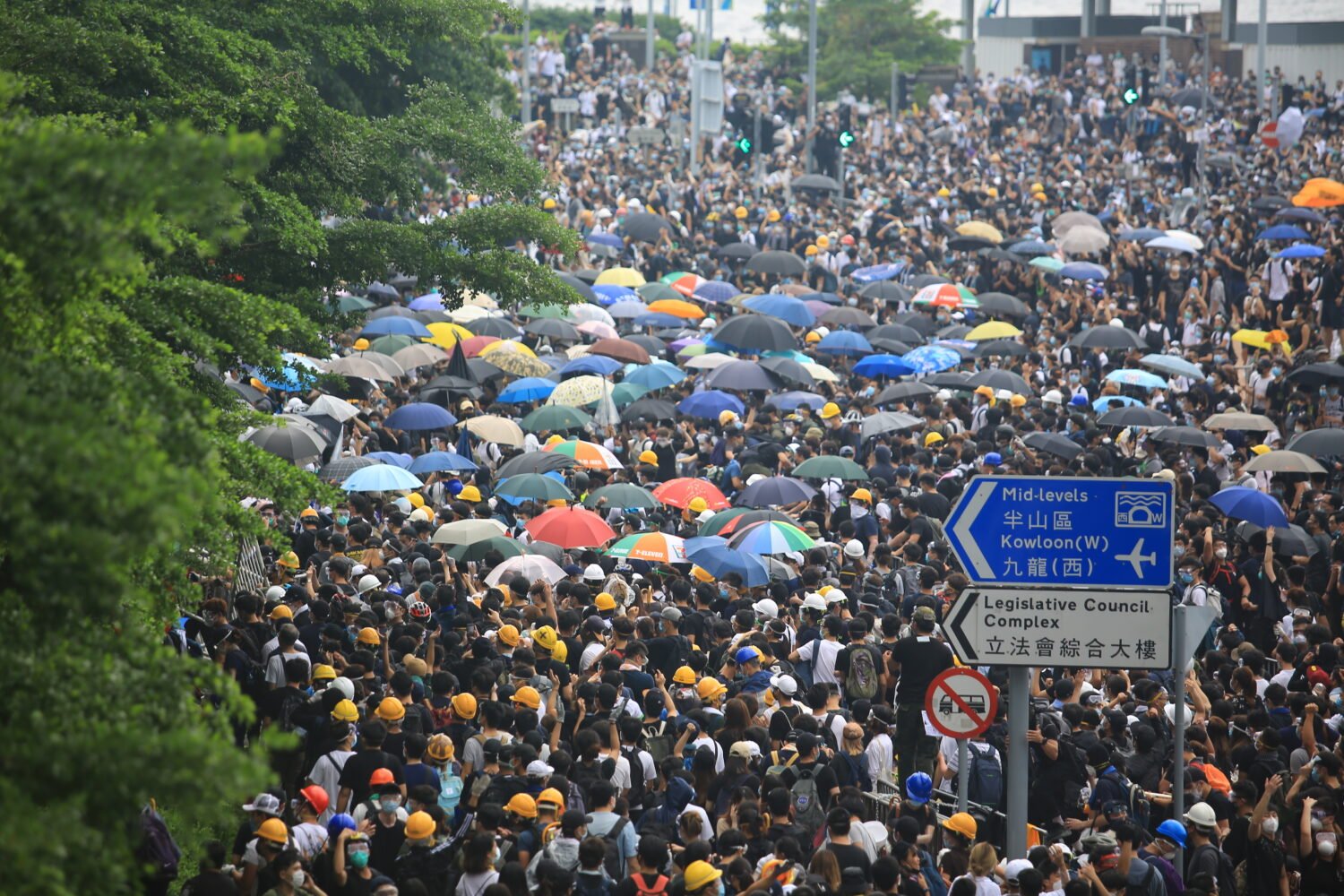 New York, NY August 28, 2019 — At a moment when society feels dangerously polarized, fragmented and unstable, the symposium “Our Tribal Nature: Tribalism, Politics, and Evolution” offers a forum for understanding our human urge to form alliances. On September 19, leading anthropologists, authors, psychologists, and political scientists including Sebastian Junger, Richard Wrangham, and Francis Fukuyama will gather at the Morgan Library in New York to examine the evolutionary origins and function of tribalism, our social transition from tribes to states, and the role tribal identity plays in our increasingly divided world.

Tribalism is defined as human behavior that expresses strong loyalty to a group with a shared identity, beliefs, or cultural heritage. Once essential for human survival, our innate desire to belong also holds the potential to divide — and destroy — us. Must tribalism always be violent and focused on the exclusion and destruction of “the other,” or can it be a universally cohesive societal force for good? Is populism simply tribalism, and, if so, how can anthropology help us to understand the global political environment? These questions open the door to a deeper understanding of the underlying psychology of human tribal behavior and the visceral issues of immigration, racism, and hyper-partisanship on the world stage. Join the conversation as these luminaries of science explore the drivers of polarized politics in the run-up to the 2020 election.

The symposium will be led and moderated by Sebastian Junger, award-winning filmmaker and New York Times bestselling author of Tribe, War, The Perfect Storm, Fire, and A Death in Belmont. Speakers Mahzarin Banaji, Alison Brooks, Molly Crockett, Francis Fukuyama, Joshua Greene, Polly Wiessner and Richard Wrangham will engage in a timely conversation, exploring the role our tribal instincts play in building communities — and tearing them apart through partisanship, racism, and xenophobia.

“Tribalism creates schisms between groups and — in a complex society — within it, both of which can be dangerously destabilizing,” said Junger. “Because today’s political climate has been described as excessively tribal, I am hoping that this event will impart some understanding of why people act that way, as well as why tribalism can have positive outcomes.”

Wrangham said, “Even though tribalism is the result of our evolutionary psychology, that doesn’t mean there is nothing you can do about it. If you understand the nature of these forces, you’ll be better equipped to do something about it.”

Brooks states, “The ability to share identity with large groups of people over time and space is an ancient human quality with both benefits and dangers. The internet has shrunk time and space constraints on human interactions and groups, allowing group identities and actions, whether for good or bad, on a global scale.”

Leakey Foundation trustee Chester Kamin states, “Fear and hatred of outsiders has disfigured human history with war, genocide, and oppression, and today, tribalism and xenophobic nationalism are on the rise, with potentially catastrophic results. Understanding and resisting these trends begins with the recognition that tribalism has deep evolutionary roots. This symposium aims to shed light on the evolution of tribalism in order to better understand its manipulation by modern states.”

“This group of scholars is able to analyze this important issue in a way that’s not usually discussed,” said Sharal Camisa, Executive Director of The Leakey Foundation. “As we head into the 2020 election, it serves the public interest to understand human behavior from an evolutionary perspective. It’s more urgent than ever for us to understand the power of our tribal nature, and how we can harness its best qualities to resist its worst.”

The Leakey Foundation’s Survival Symposiums bring together renowned scientists, scholars and public intellectuals to lay out the challenges and opportunities of human evolutionary history as we confront an uncertain but rapidly advancing future. Previous Survival Symposium talks have addressed violence, health and fitness, our relationship with other species, and climate change.

“Our Tribal Nature: Tribalism, Politics, and Evolution” is dedicated to the memory of David Hamburg.

Dr. David A. Hamburg (1925-2019) was a renowned psychiatrist, scholar, educator and recipient of the Presidential Medal of Freedom who made understanding human conflict his life’s work. Observing both primates and humans, Dr. Hamburg explored the biological, environmental and psychological drivers of aggression and revolutionized the way we think about human conflict. He then applied these insights as a leader in averting nuclear war and genocide.

Dr. Hamburg was closely involved with The Leakey Foundation as a trustee, advisor and a dedicated believer in its mission. His writings and actions helped shape the intellectual framework for this symposium, and The Leakey Foundation is proud to dedicate “Our Tribal Nature: Tribalism, Politics, and Evolution” to his memory.

Get your tickets now! 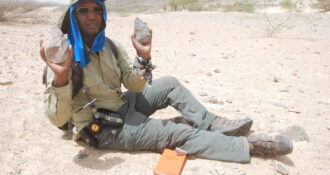 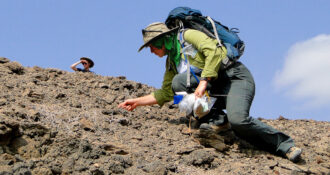 Giving Tuesday Donations Will Be Matched

The Leakey Foundation, Support Us
This Giving Tuesday, all donations up to $5,000 will be quadruple-matched, thanks to Gordon and Ann Getty and Leakey Foundation Fellow Gianni Amato. All donations above that amount will be doubled.
« Thank You for Your Support!
Explore Human Behavior at “Our Tribal Nature: Tribalism, Politics, and Evolution” »
« BACK TO BLOG