Ron Shimelmitz is a research fellow at the Zinman Institute of Archaeology, University of Haifa. He was awarded a Leakey Foundation research grant during our summer 2016 cycle for his project entitled “New excavations at Skhul Cave, Mount Carmel, Israel.” 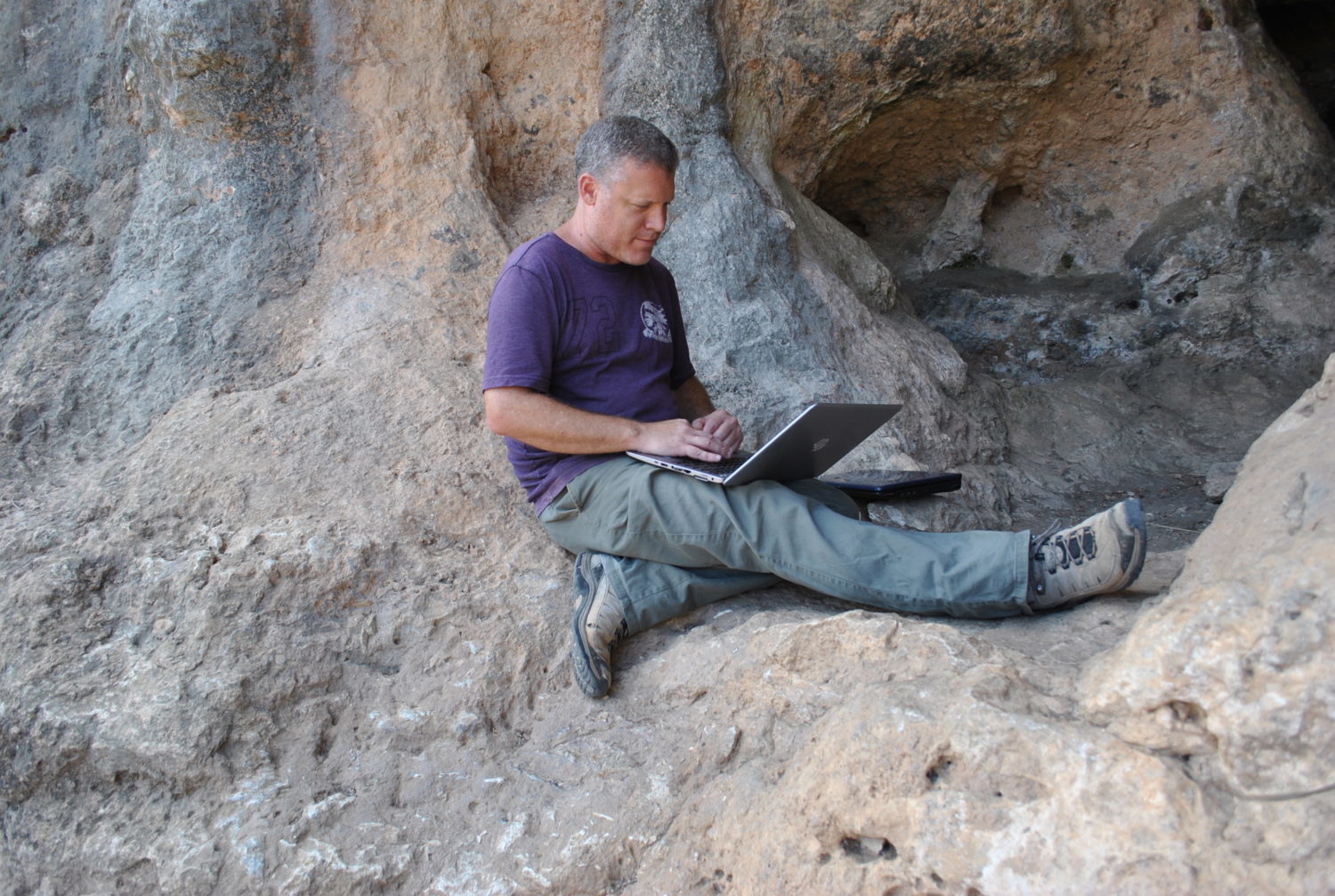 The new excavations at Skhul are co-directed with Mina Weinstein-Evron. Skhul Cave is one of the four caves of the UNESCO World Heritage Site of Nahal Me’arot, Mount Carmel, Israel. The cave of Skhul, excavated by McCown between 1931 and 1932, has long constituted a central site in our reconstruction of early Homo sapiens behavioral patterns and dispersal during the late Pleistocene. The site is also of great significance due to the evidence of early symbolic use, as reflected in the presence of burials, pigments and shells.

Unfortunately, the data from 1930’s excavations at Skhul is highly fragmented due to the lack of a systematic collection of finds and the coarse-grained excavation techniques typical of the early 20th century. A series of papers discussing various aspects of the skeletons as well as certain behavioral aspects provide just glimpses of the site’s potential. While it has long been believed that Skhul was excavated down to bedrock between 1931 and 1932, careful reading of McCown’s text and figures suggests that the northern edge of the deposits is still intact and buried under the 1930’s excavation dump. Accordingly, a test excavation in February 2016 uncovered below the dump the old excavation’s northern section and the adjacent in situ archaeological sediments. The intact Middle Paleolithic layer exposed is rich in lithics, fauna and microfauna. 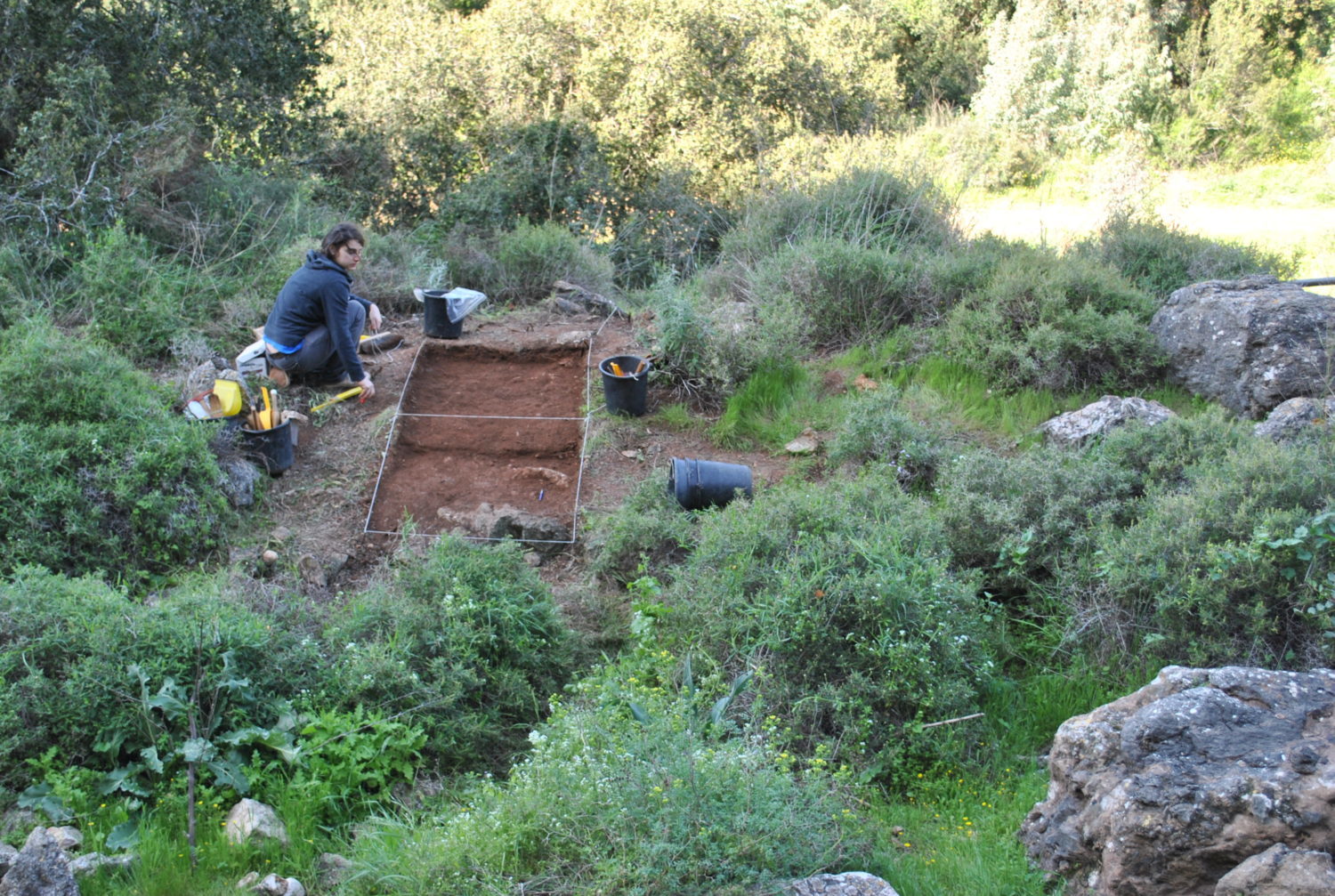 The initial steps of the new excavations at Skhul: Excavating the 1930’s excavation dump in order to reach the intact Middle Paleolithic sediments below

Via the new excavations that will be performed with the collaboration of a multidisciplinary team of researchers, we aim to better understand the site’s stratigraphy and the contexts of the burials, investigate site formation processes, reconstruct the environmental setting, provide new dating originating from in situ layers, as well as provide new perspectives into lithic technology, game exploitation and early symbolic representation of ocher and shell beads. All together we will have a more refined understanding of early Homo sapiens behavioral patterns. This will aid in a better reconstruction of Homo sapiens dispersal throughout the Old World and provide a more solid background for understanding their differences from the contemporary Neanderthals.