Evelyn Pain is currently a PhD candidate at Stony Brook University. She was awarded a Leakey Foundation Research Grant during our spring 2016 cycle for her project entitled “Functions of male woolly monkey morphological variation in Yasuní, Ecuador.” 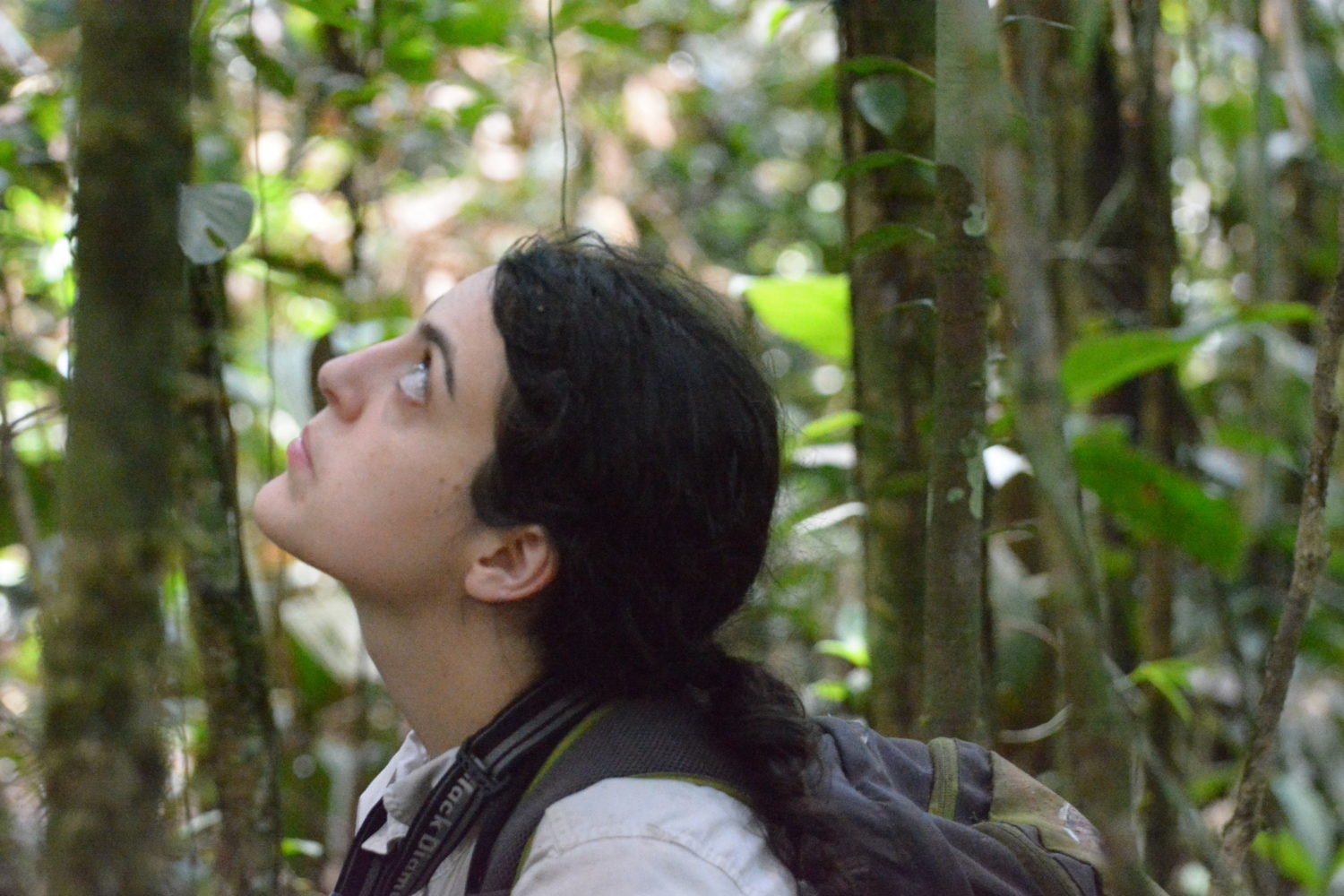 Sexual size dimorphism (the size difference between males and females) is thought to be driven by competition between males for access to females. Where direct male-male competition is more intense males are expected to be larger than females. While many primate species follow this pattern, there are intriguing exceptions that remain unexplained. Because estimates of sexual size dimorphism are a major tool for inferring the behavior of fossil hominins, understanding what causes deviations from the typical pattern will improve our understanding of human origins. 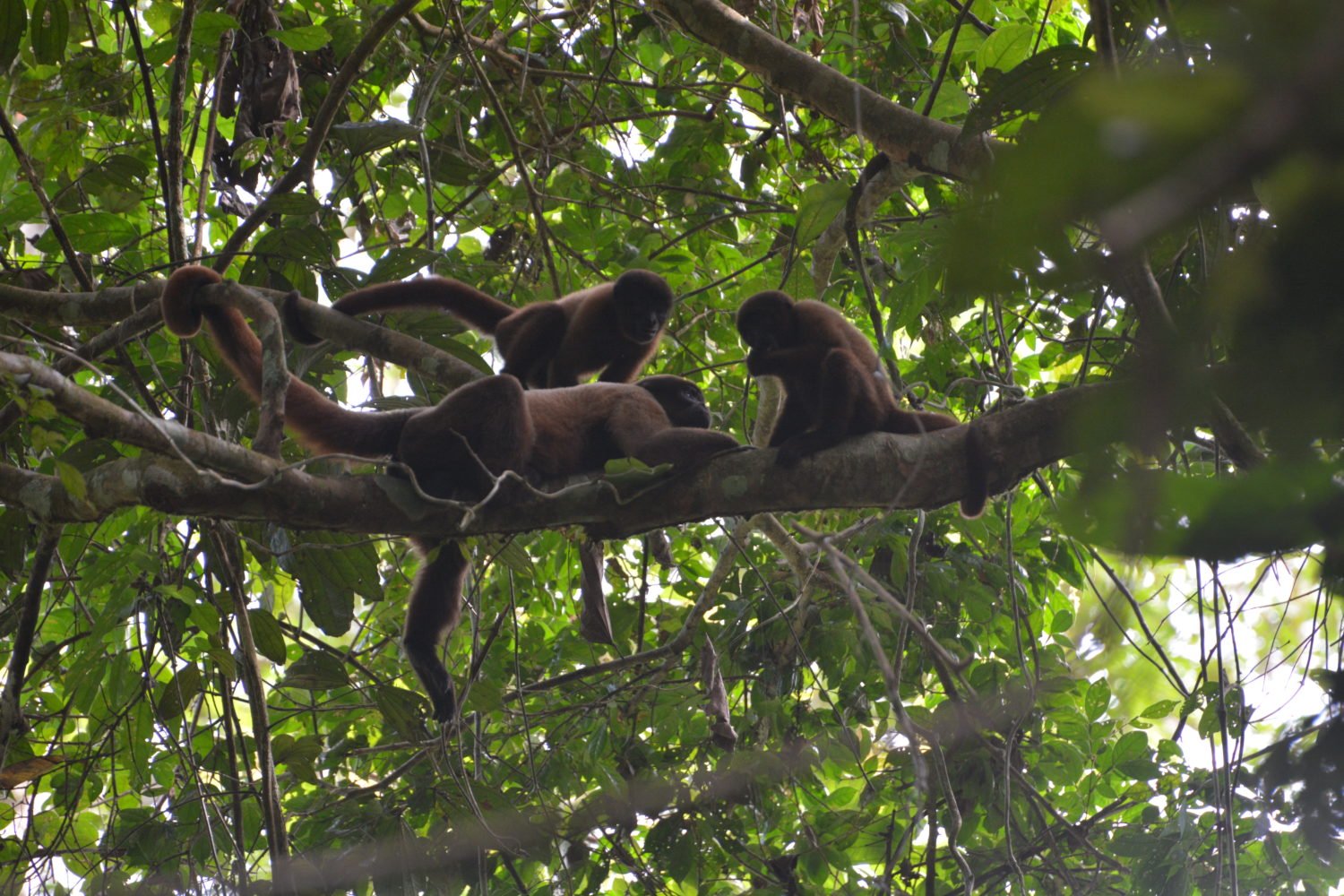 My dissertation research aims to explore factors affecting competition among male woolly monkeys (Lagothrix poeppigii) at the Tiputini Biodiversity Station in Yasuní, Ecuador. Woolly monkeys have higher sexual size dimorphism than expected considering the low levels of aggression observed between males. This project specifically examines whether variation among males in body size and hormone levels relates to access to females. Males in this species are highly variable in their morphology and body size, which may play a role in mitigating male-male competition. My team and I will be collecting data on male behavior, male size (remotely using scaled photographs), as well as testosterone and corticosterone (a stress hormone) levels (via fecal samples). Morphological variation within a sex has not been well studied and this will be one of the first projects to examine how this variation impacts competition. 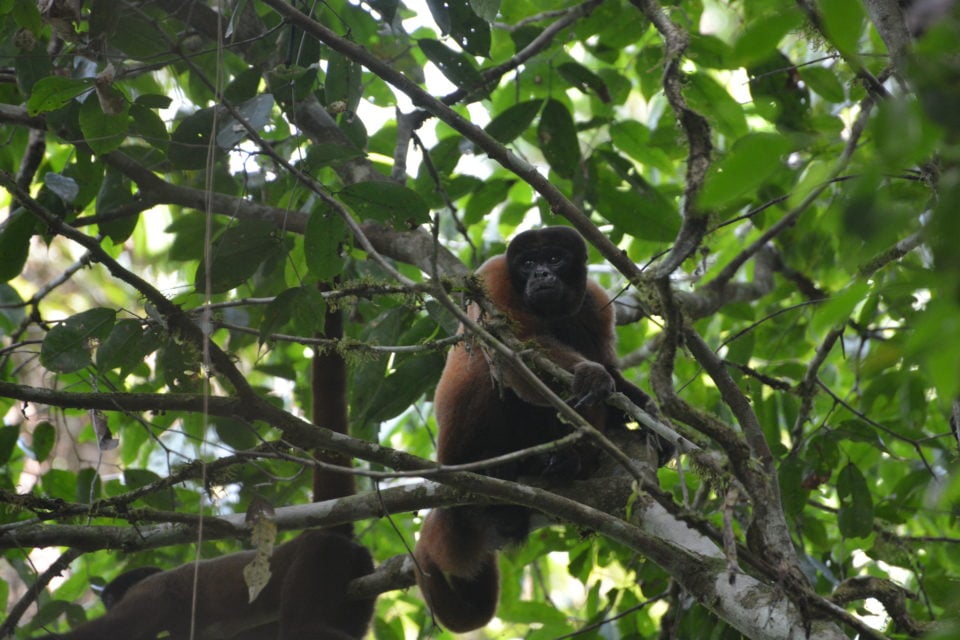