Our species is facing an unprecedented set of challenges, including global climate change, exponential population growth, and new diseases. Examining these and other challenges using the lens of evolution is necessary to understand why we confront them. But just as importantly, as we search for solutions, the evolutionary perspectives can help guide us in building a better, safer and more survivable future.

Seating is limited for this event. Please contact info@leakeyfoundation.org to request ticket information.

Survival is presented by The Leakey Foundation in partnership with Harvard University’s Department of Human Evolutionary Biology, NOVA, NOVALabs, SMASH, and WGBH.

Moderated by Miles O’Brien and featuring: 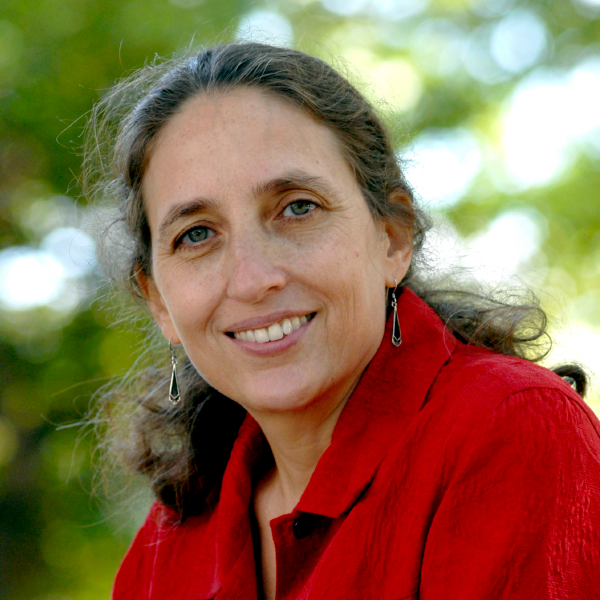 Ruth DeFries is a professor of ecology and sustainable development at Columbia University in New York. She uses satellite imagery and field surveys to examine how humanity’s demands for food and other resources are affecting climate, biodiversity and other ecosystem services. She is committed to linking science with policy and public communication, most recently through her book "The Big Ratchet: How Humanity Thrives in the Face of Natural Crisis." 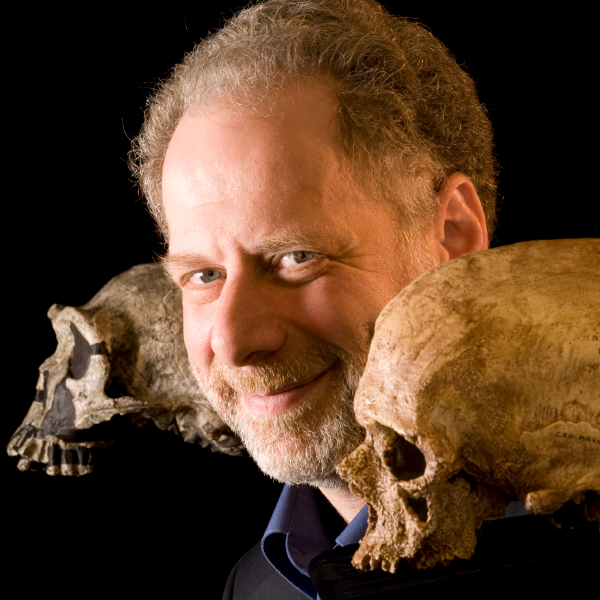 Daniel Lieberman is professor and chair of the Department of Human Evolutionary Biology and the Edwin M. Lerner II Professor of Biological Sciences at Harvard University. He is a member of The Leakey Foundation's Scientific Executive Committee. His research is on how and why the human body is the way it is, with particular foci on the origins of bipedalism, how humans became superlative endurance runners, and the evolution of the highly unusual human head. He is the author of "The Evolution of the Human Head" and most recently, "The Story of the Human Body: Evolution, Health, and Disease." 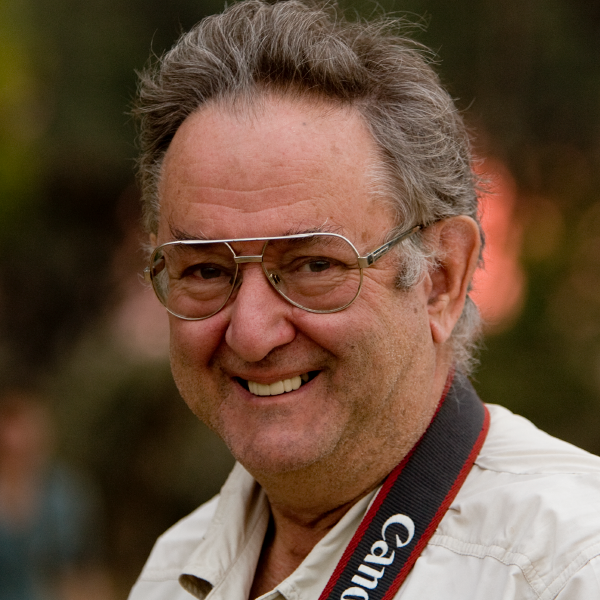 Stuart Pimm is the Doris Duke Chair of Conservation at Duke University. He is a world leader in the study of present day extinctions and what can be done to prevent them. He is the author of over 300 scientific papers and four books. Stuart Pimm directs SavingSpecies, a 501c3 non-profit that uses funds for carbon emissions offsets to fund local conservation groups restoring degraded lands in areas of exceptional tropical biodiversity. 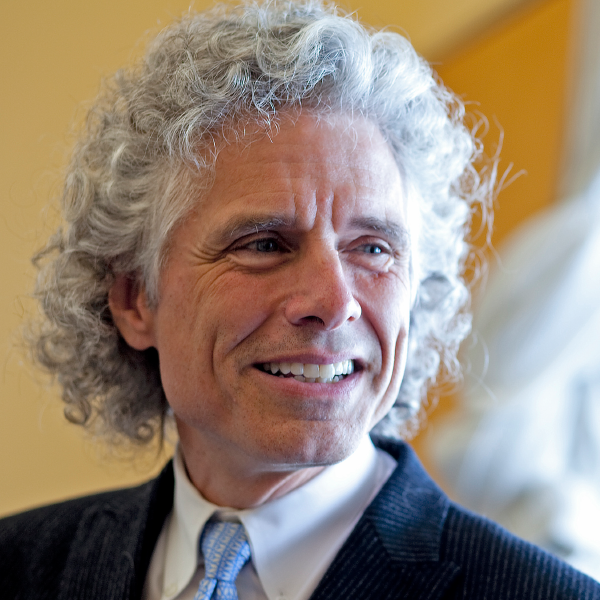 Steven Pinker is a Johnstone Family Professor in the Department of Psychology at Harvard University. He conducts research on language and cognition and writes for publications such as the New York Times, Time and The Atlantic. Steven Pinker is the author of ten books, including "The Language Instinct," "How the Mind Works," "The Blank Slate," "The Stuff of Thought," "The Better Angels of Our Nature," and most recently, "The Sense of Style: The Thinking Person's Guide to Writing in the 21st Century." 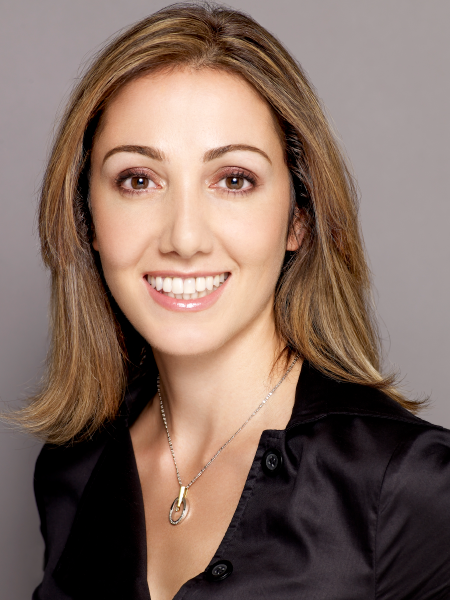 Dr. Pardis Sabeti is an associate professor at the Center for Systems Biology and Department of Organismic and Evolutionary Biology at Harvard University and the Department of Immunology and Infectious Disease at the Harvard School of Public Health, an Institute Member of the Broad Institute of Harvard and MIT, and a Howard Hughes Investigator. Dr. Sabeti is a computational geneticist with expertise developing algorithms to detect genetic signatures of adaptation in humans and the microbial organisms that infect humans. 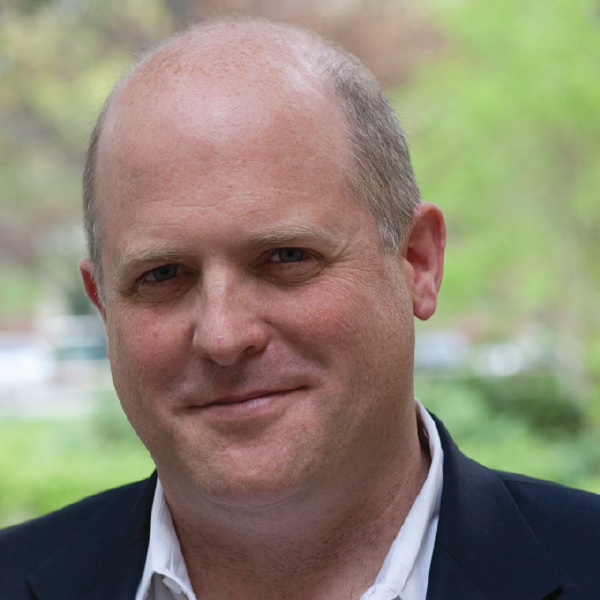 Daniel Schrag is the Sturgis Hooper Professor of Geology, professor of environmental science and engineering at Harvard University, and director of the Harvard University Center for the Environment. He also directs the Program on Science, Technology, and Public Policy at the Harvard Kennedy School. Daniel’s interests include climate change, energy technology, and energy policy. He has studied climate change over the broadest range of Earth’s history, including how climate change and the chemical evolution of the atmosphere influenced the evolution of life in the past and what steps might be taken to prepare for impacts of climate change in the future. 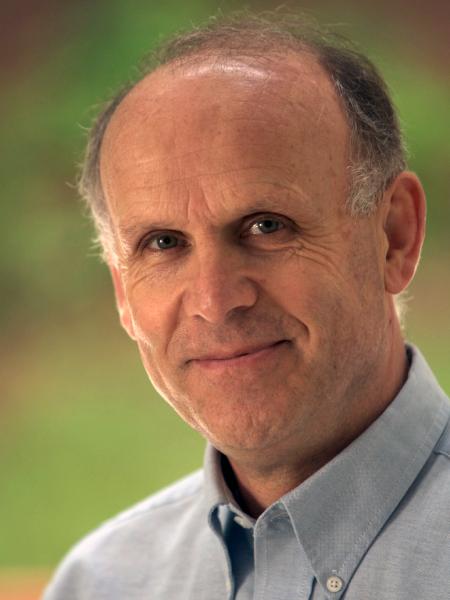 Richard Wrangham is Ruth B. Moore Professor of Biological Anthropology at Harvard University. He has conducted extensive research on primate ecology, nutrition, and social behavior. He founded the Kibale Chimpanzee Project in 1987. He co-founded the Kasiisi Project in 1997 and serves as a patron of the Great Apes Survival Partnership (GRASP). 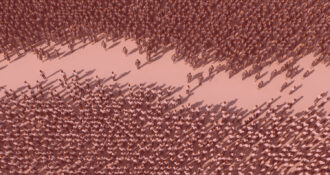 On September 19, 2019, at the Morgan Library in New York, eight luminaries from different fields will explore humankind's tribal nature in order to shed light on the evolution of tribalism and its manipulation by modern states