Evolutionary medicine uses the basic science of evolutionary biology to improve the understanding, prevention and treatment of disease. Instead of just asking how the body works and why it goes awry, it also asks why natural selection left us with so many traits like wisdom teeth and the narrow birth canal that leave us vulnerable to disease. The old answer–the limits of natural selection–is important, but there are five other important explanations for vulnerability.

Randolph Nesse, a founder of the field, will give examples to illustrate all six reasons, with a focus on cancer, infectious diseases, and emotional disorders. He will explain why the field is growing so quickly, its prospects for providing a deeper understanding of disease, and how scientists and clinicians can join the effort to bring evolutionary biology to bear on the problems of medicine. 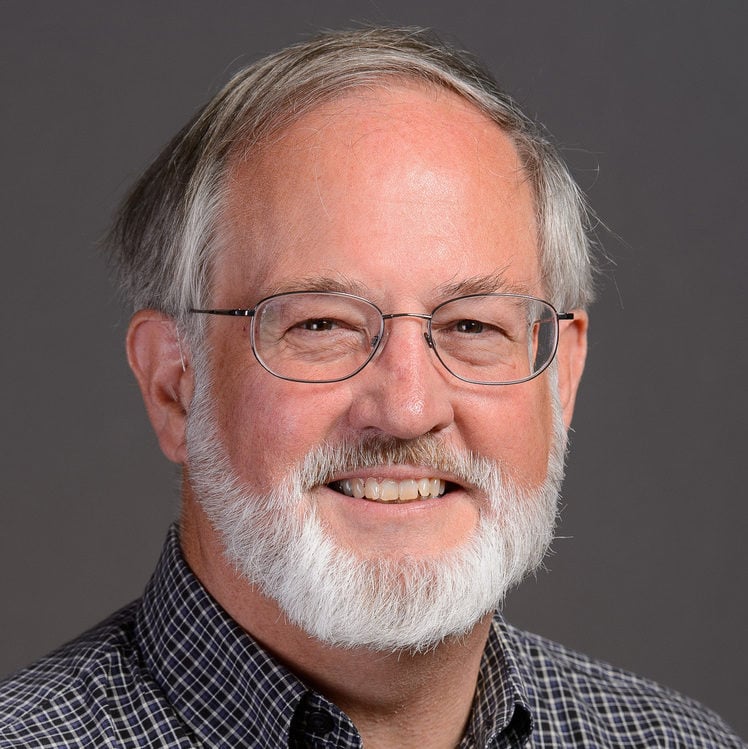 Randolph M. Nesse, M.D. is Professor of Life Sciences and the Founding Director of the Center for Evolution and Medicine at Arizona State University. He collaborated with the evolutionary biologist George Williams on writings that established the field of evolutionary medicine. Dr. Nesse is Executive Editor of the Evolution and Medicine Review, and President of the Foundation for Evolution, Medicine & Public Health. Dr. Nesse's primary current research is on how defenses such as pain, fever, and anxiety are useful, and how this can help clinicians relieve suffering safely. Closely related work investigates the origins and functions of emotions, why emotional disorders are so common, and how social selections shaped human capacities for altruism and moral emotions. Dr. Nesse's core mission is to establish evolutionary biology as a basic science for medicine, worldwide.