Space is limited, and you must be a Leakey Fellow to participate.

To learn more download the detailed itinerary by clicking here. 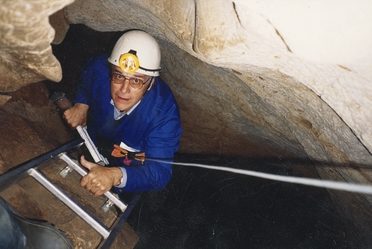 The eminent French prehistorian Jean Clottes, former director of prehistoric antiquities for the Midi-Pyrénées region of France, served as scientific advisor on prehistoric art to the French Ministry of Culture until his retirement five years ago. He is an internationally acclaimed expert on painted cave art whose research interests include not only matters of archaeological context and dating but also problems of epistemology and meaning. 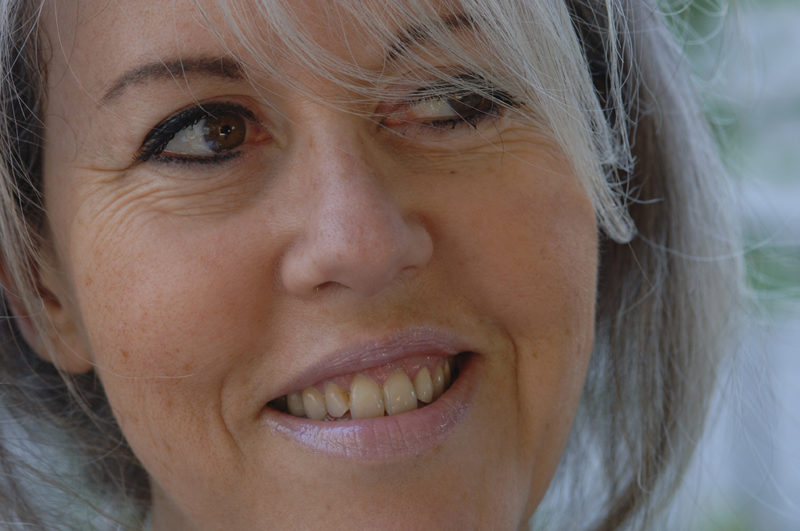 Daynès first became interested in paleoanthropology when she was commissioned to create hyper realistic reconstructions of Magdalenian people for the Thot Museum in Montignac, near Lascaux caves. She worked with forensic anthropologist Jean-Noel Vignal at the Forensic Institute of Paris in 1996 to perfect her expertise in anatomy. She has subsequently created the world’s finest hyper realistic constructions of early humans, with perhaps her most famous reconstruction being that of the Australopithecus “Lucy” (seen in the photo on the right). Her reconstruction of an entire seventeen member Neanderthal family (see photo below) for the Krapina Neanderthal Museum in Croatia is another of her most well known works. In 2010, Daynès won the John J. Lazendorf Paleoart prize in 3-Dimentional Art, considered the most prestigious award given to artists in science art related to paleontology. 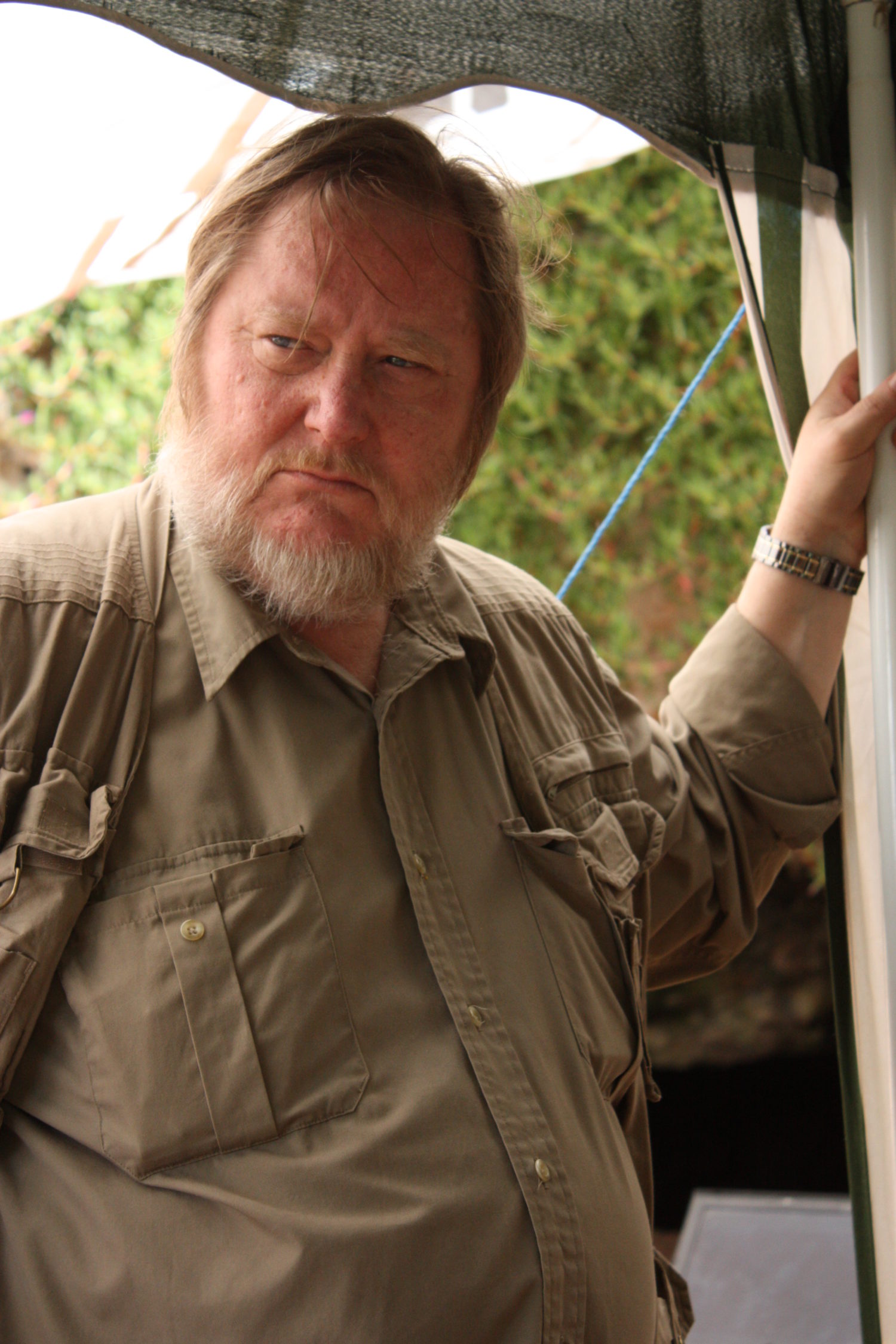 Harold Lewis Dibble is an American Paleolithic archaeologist best known for his theory of lithic reduction and his methodological advancements in archaeological fieldwork in France, Egypt, and Morocco. He is currently Professor of Anthropology at the University of Pennsylvania and Curator-in-Charge of the European Section of the University of Pennsylvania Museum of Archaeology and Anthropology. 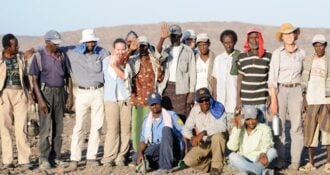 Join The Leakey Foundation to learn about our human origins on a once-in-a-lifetime journey to Ethiopia. Stand on the site where Lucy was discovered. Experience a land of awe-inspiring physical beauty, extraordinary scientific research, ancient culture, unique traditions, and incredible food and coffee. 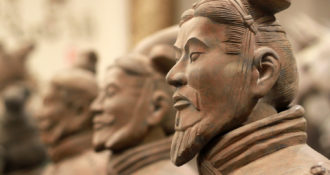 Join The Leakey Foundation on a once-in-a-lifetime journey to China. 21st century China presents a unique combination of the very ancient and the very modern. Our 2018 Leakey Foundation Fellows Trip led by Dr. Steve Kuhn will combine the very best of both. This exciting and educational trip will combine behind-the-scenes exploration of China's early human history with luxury experiences in the exciting modern cities of Beijing and Shanghai.