What They Left Behind 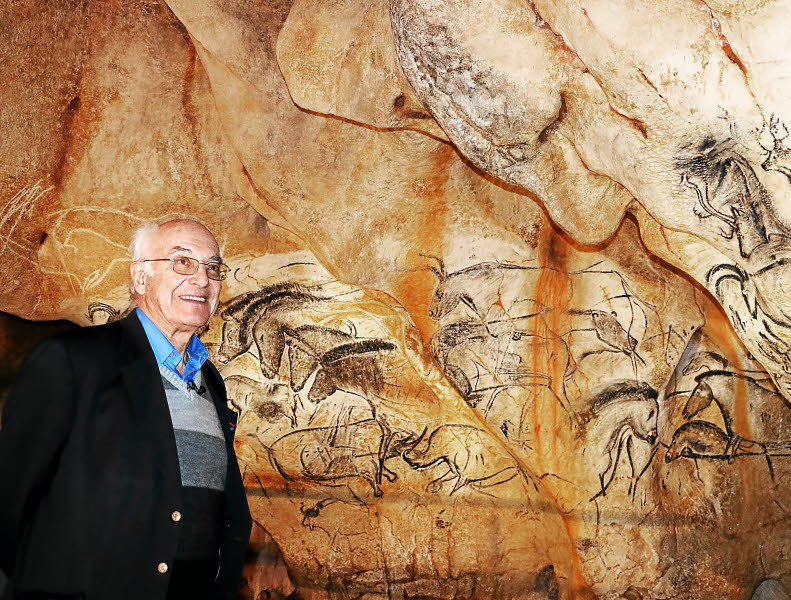 Prehistorian Jean Clottes standing in the reconstructed replica of Chauvet.

The stories and songs of prehistoric people are lost. Their art and artifacts are all that remain of their culture.

The painted caves of Ice Age Europe are the world’s most famous examples of prehistoric art. What does this art reveal about the people who made it? Why did they paint those images on cave walls? What do the images mean?

Jean Clottes is one of the world’s preeminent prehistorians and a leading expert on prehistoric art. He has devoted his life to asking these big questions, and his insights have challenged popular assumptions about prehistoric art and how it evolved.

In this episode, producer Neil Sandell visits Clottes at his home in the foothills of the Pyrénées in France, and they journey deep into a painted cave called Niaux to see the famous Salon Noir.

“What They Left Behind” was the winner of the 2018 Prix Marulić International Audio Festival in the documentary category.

This season of Origin Stories is made possible by support from Dixon Long.

The Leakey Foundation thanks the following people for their generous support of this episode:

A trailer from the 2011 documentary, Cave of Forgotten Dreams by Werner Herzog.

The art of Niaux Cave. 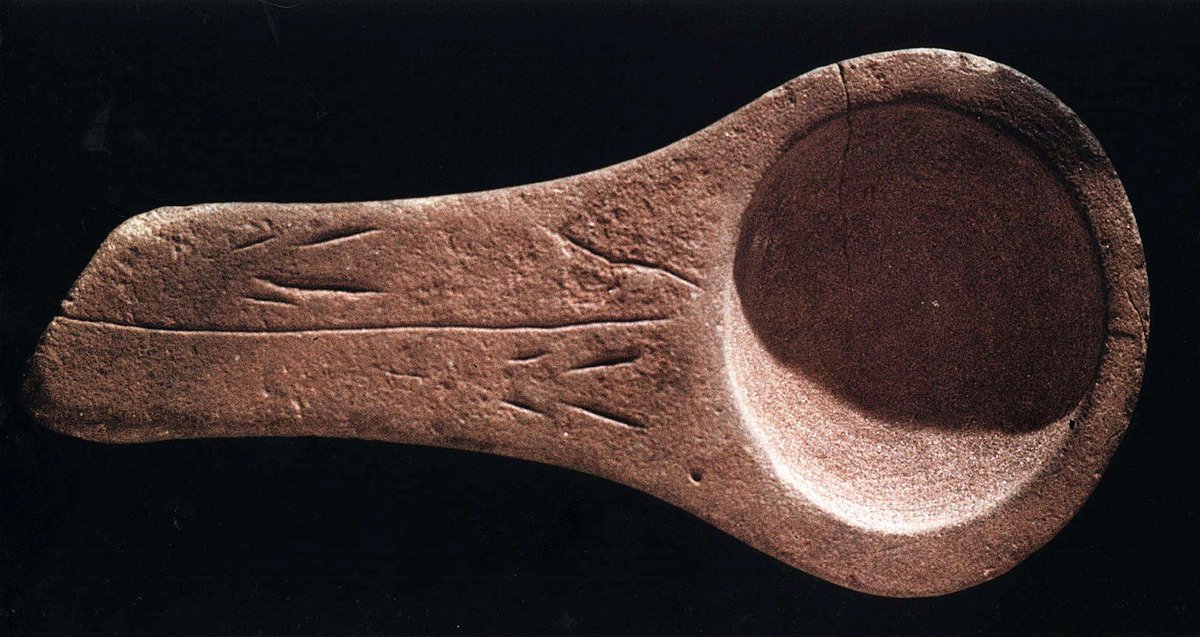 The Lascaux Lamp, found buried in the floor of the Shaft at Lascaux by l’Abbé Glory. Prehistoric people used lamps like this to light their way inside the caves. They were fueled with deer fat and they used wicks made of juniper, lichen, and moss. 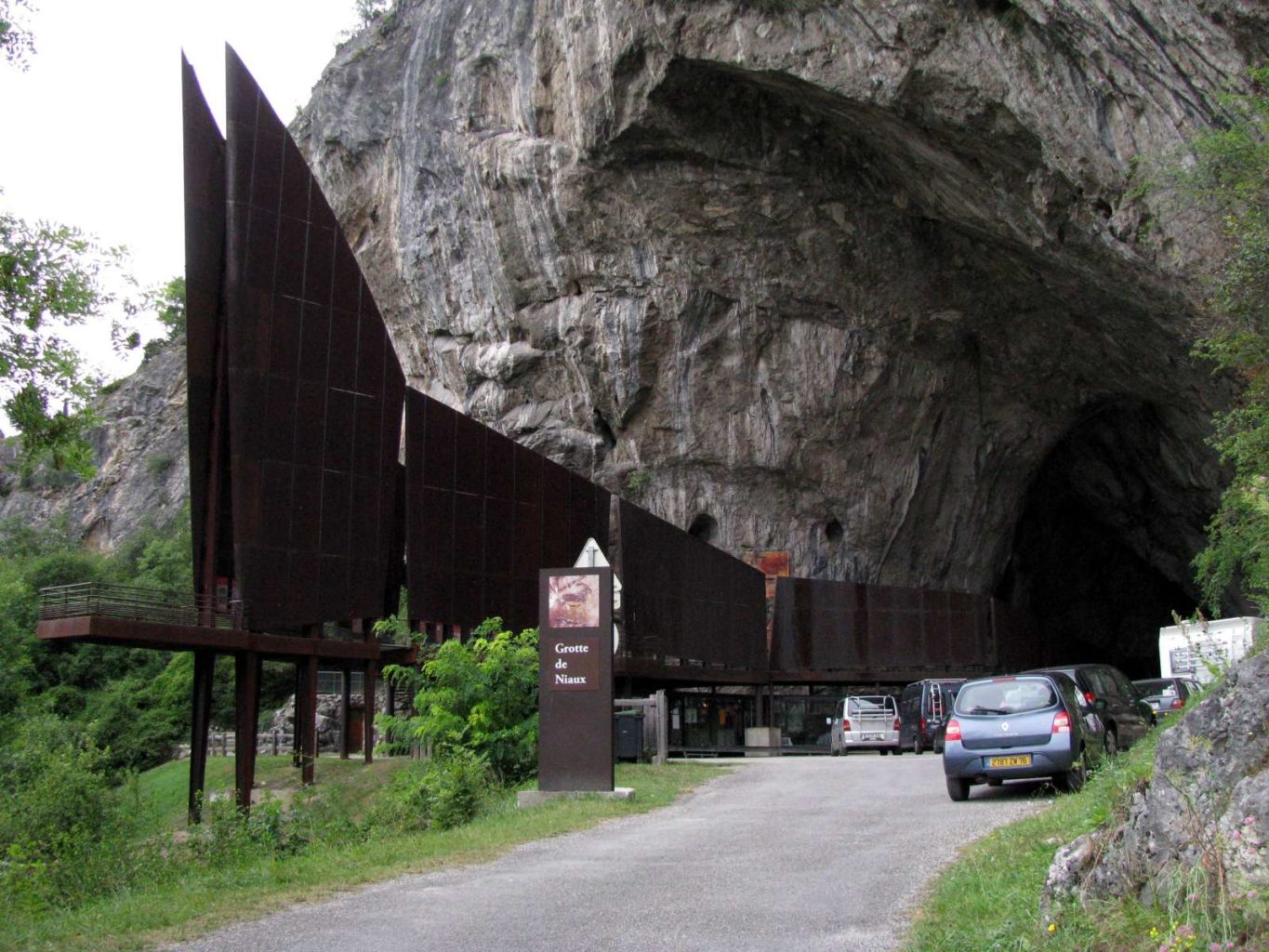 The entrance to Niaux Cave. Photo by Don Hitchcock via Don’s Maps.

The view up the Vic-Dessos valley from the viewing platform at Niaux, with the Pyrenees in the distance. Photo byJoe Hamelin, 2011 via Don’s Maps. 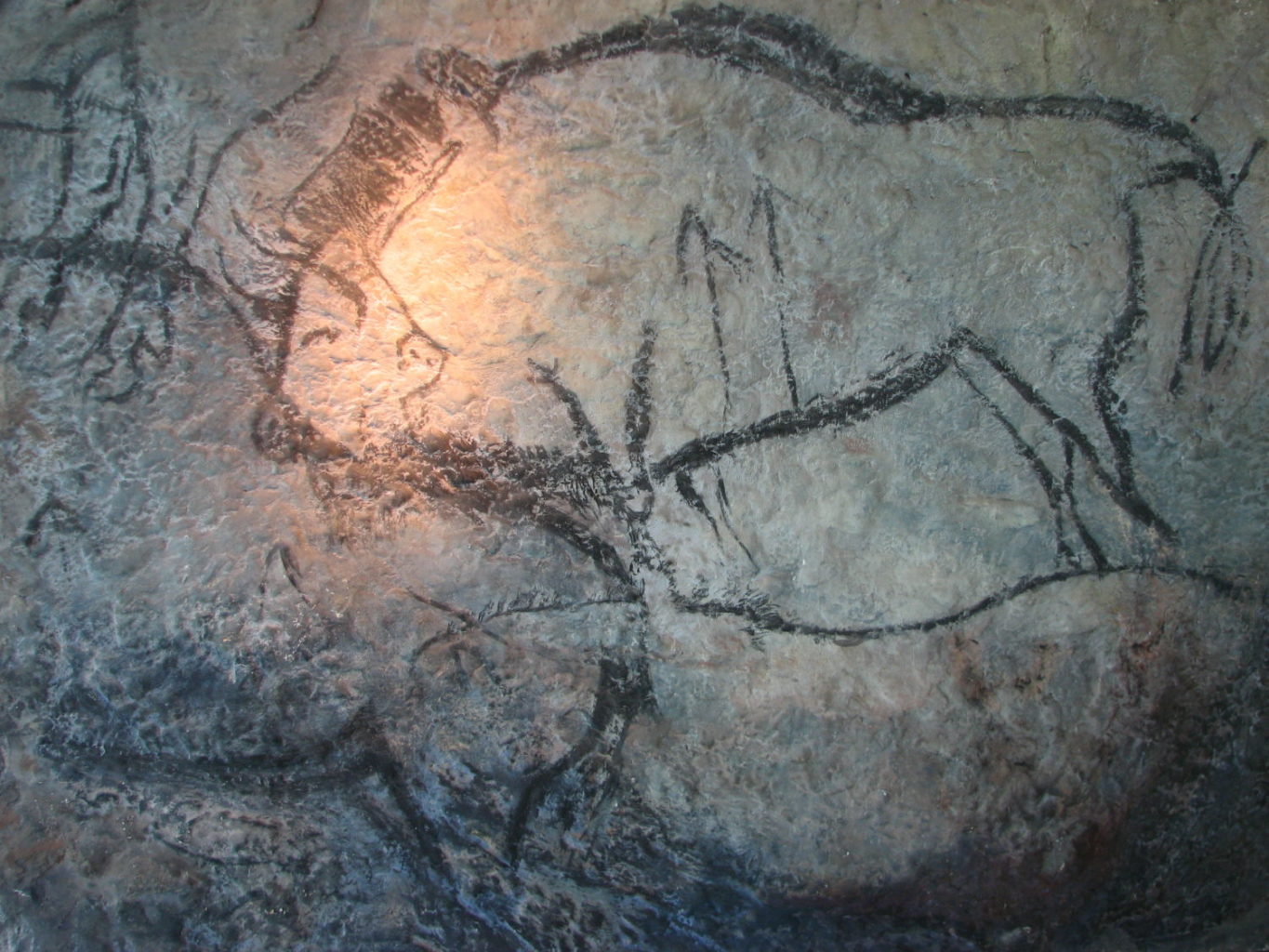 Bison from the Black Hall (Salon Noir) of the Niaux Cave replica in the Brno Museum. 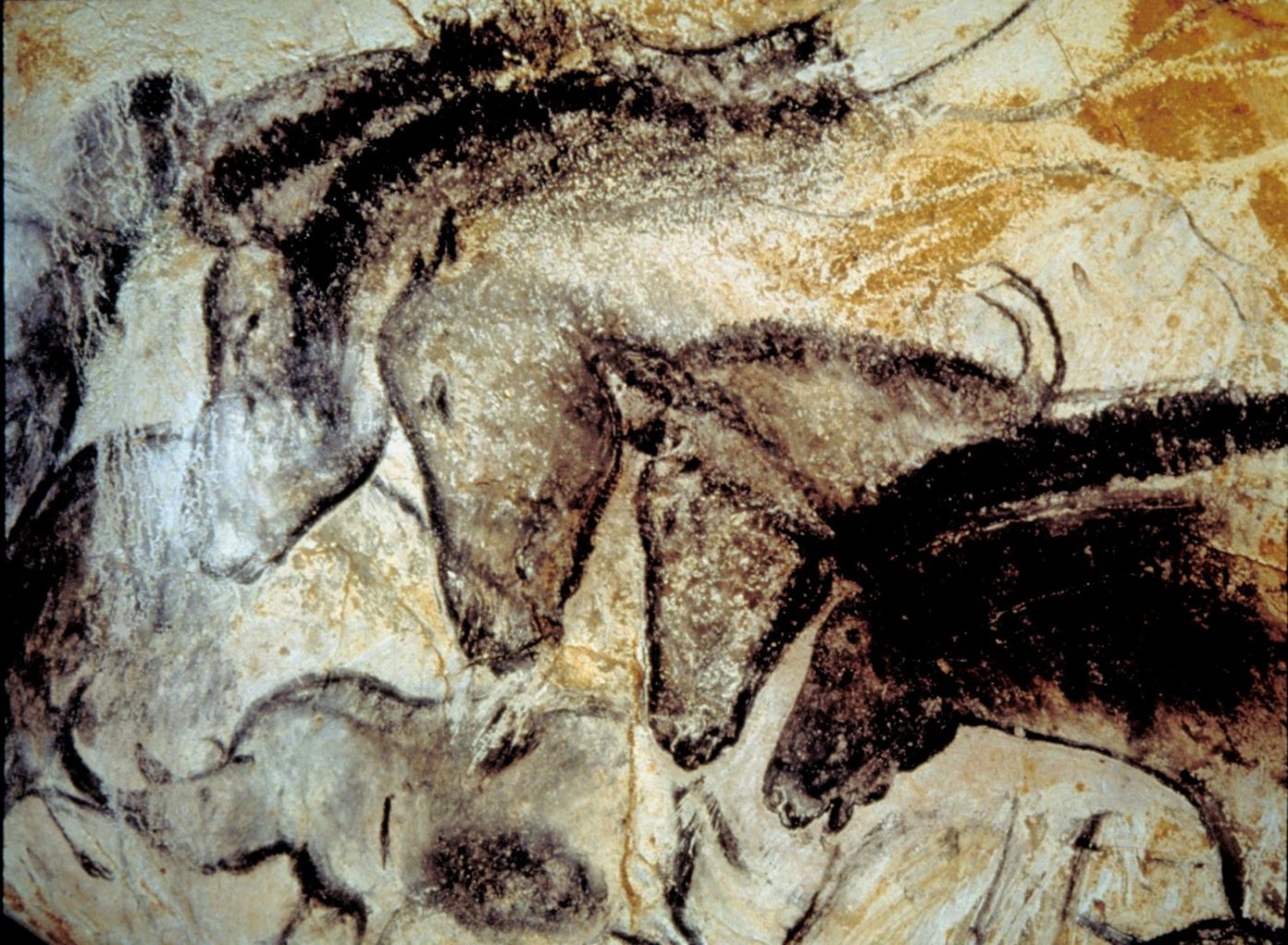 The Panel of Horses at Chauvet. Photo from the French Ministry of Culture

A reproduction of Chauvet. Photo from the French Ministry of Culture

Jean Clottes standing in the reconstructed replica of Chauvet. 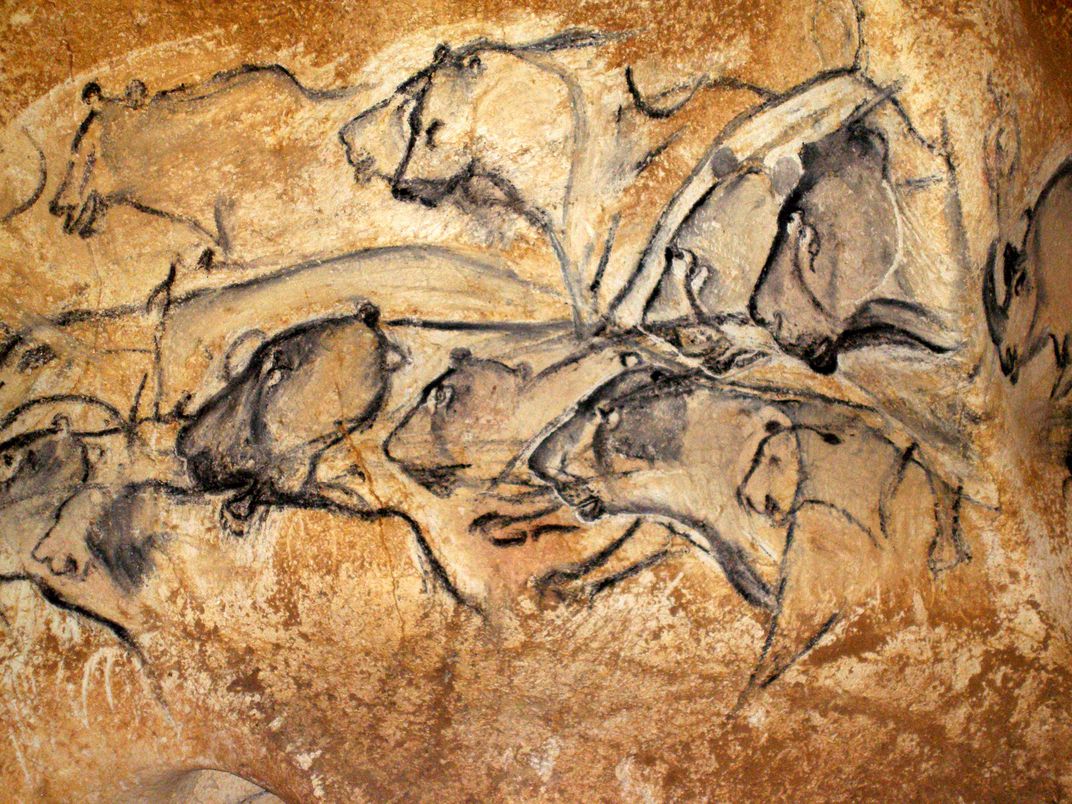 The Gallery of Lions in Chauvet. Photo by Jean Clottes/ French Ministry of Culture 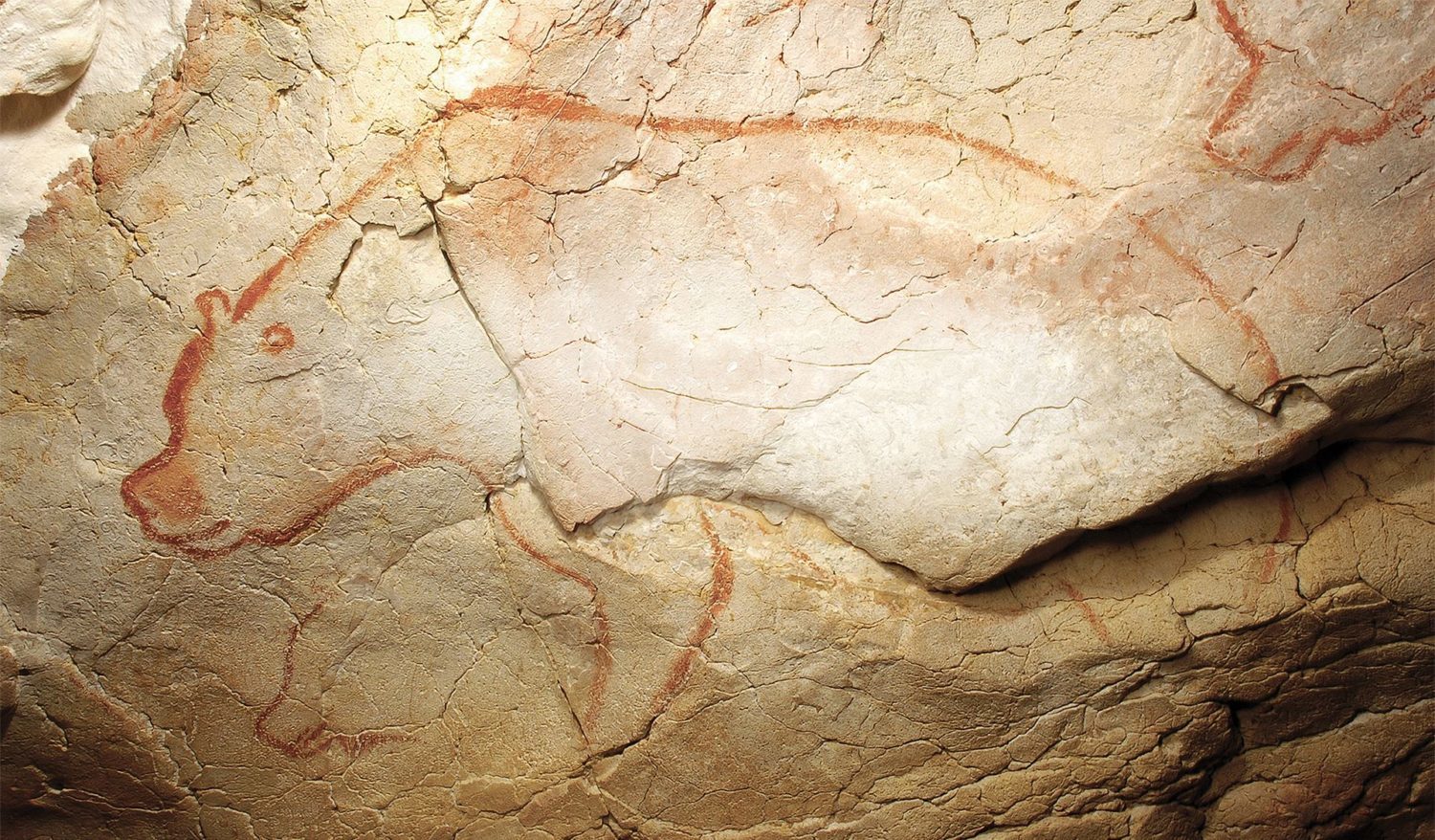 Image of a cave bear from Chauvet. Photo from the French Ministry of Culture 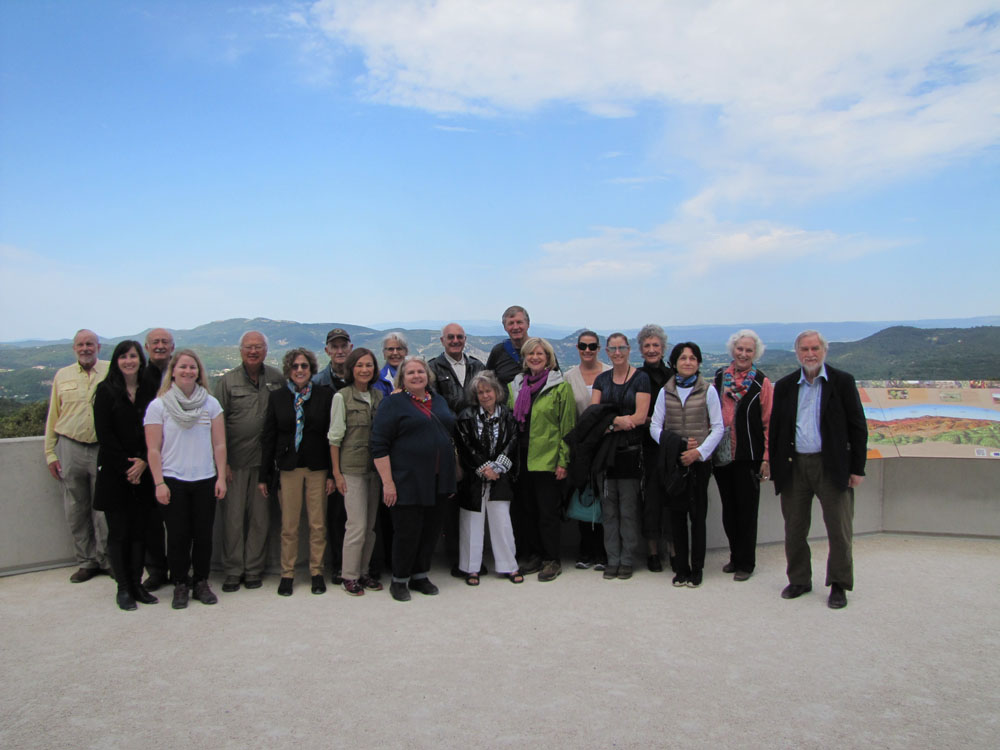 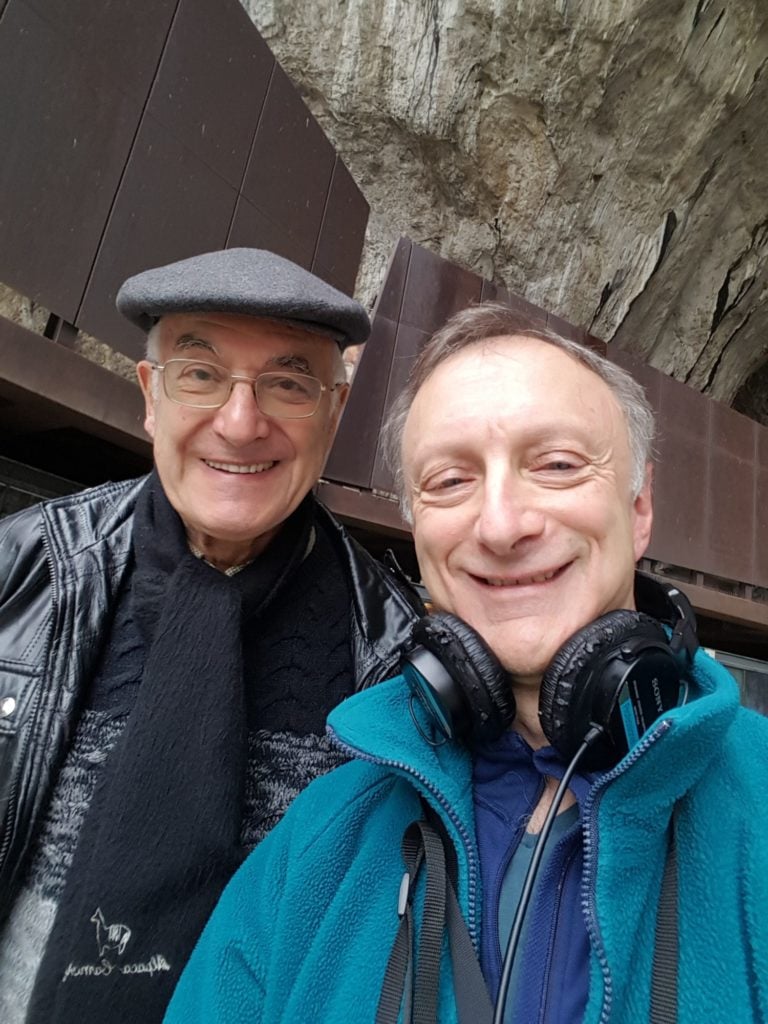 Jean Clottes and Neil Sandell outside of the entrance to Niaux Cave.