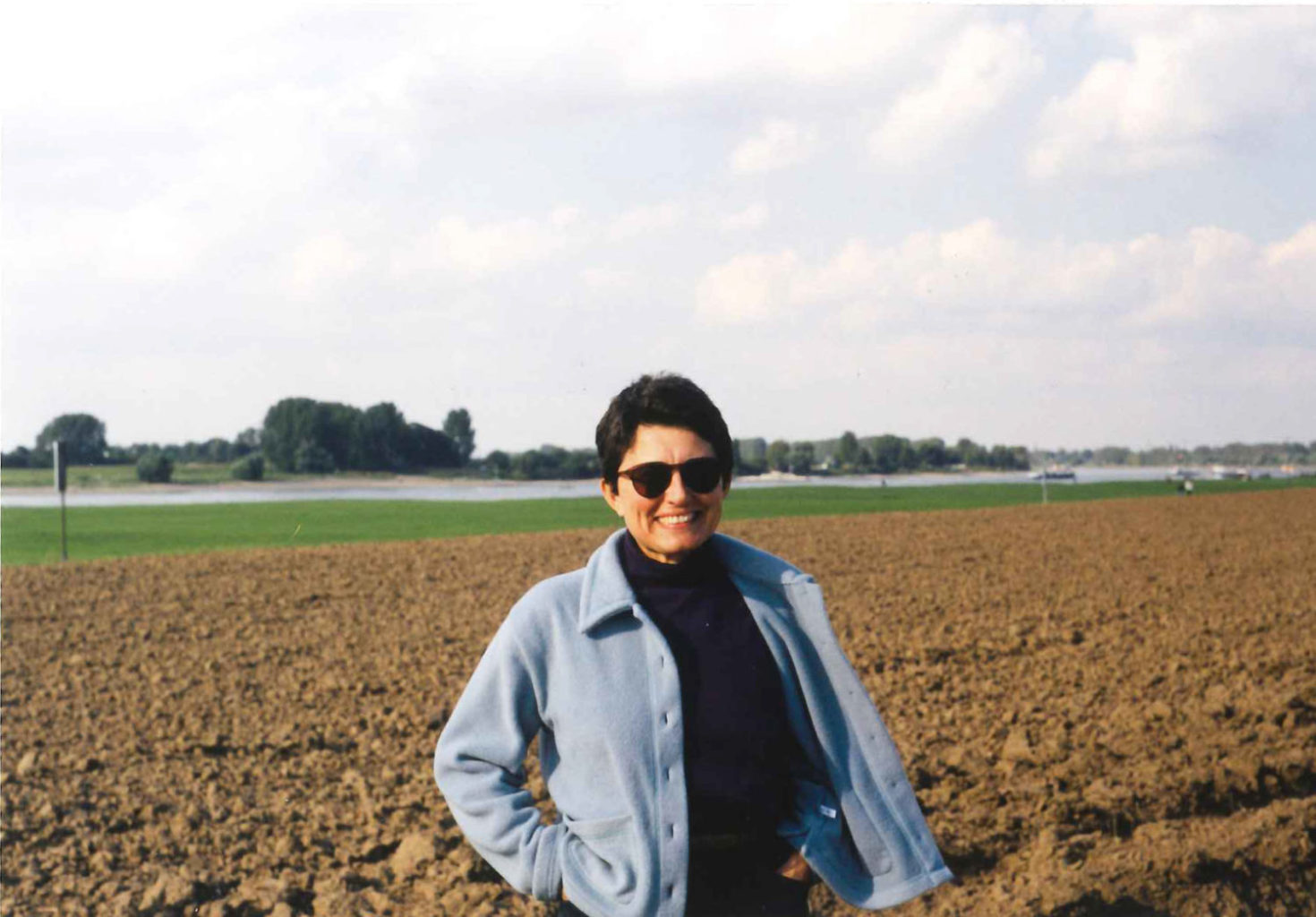 Just When I Needed It Most

Dr. Carol MacLeod was awarded a Leakey Foundation grant at the beginning of her career as a scientist. She said, “When I received a Leakey Foundation grant, my self-confidence was given a tremendous boost. The review process was done thoroughly and respectfully, giving me enough direction to improve the quality and scope of my research. I would like other budding scholars to feel that sense of acceptance in the wider academic community and I have willed a portion of my estate to the Foundation in gratitude for giving me encouragement just when I needed it most.” 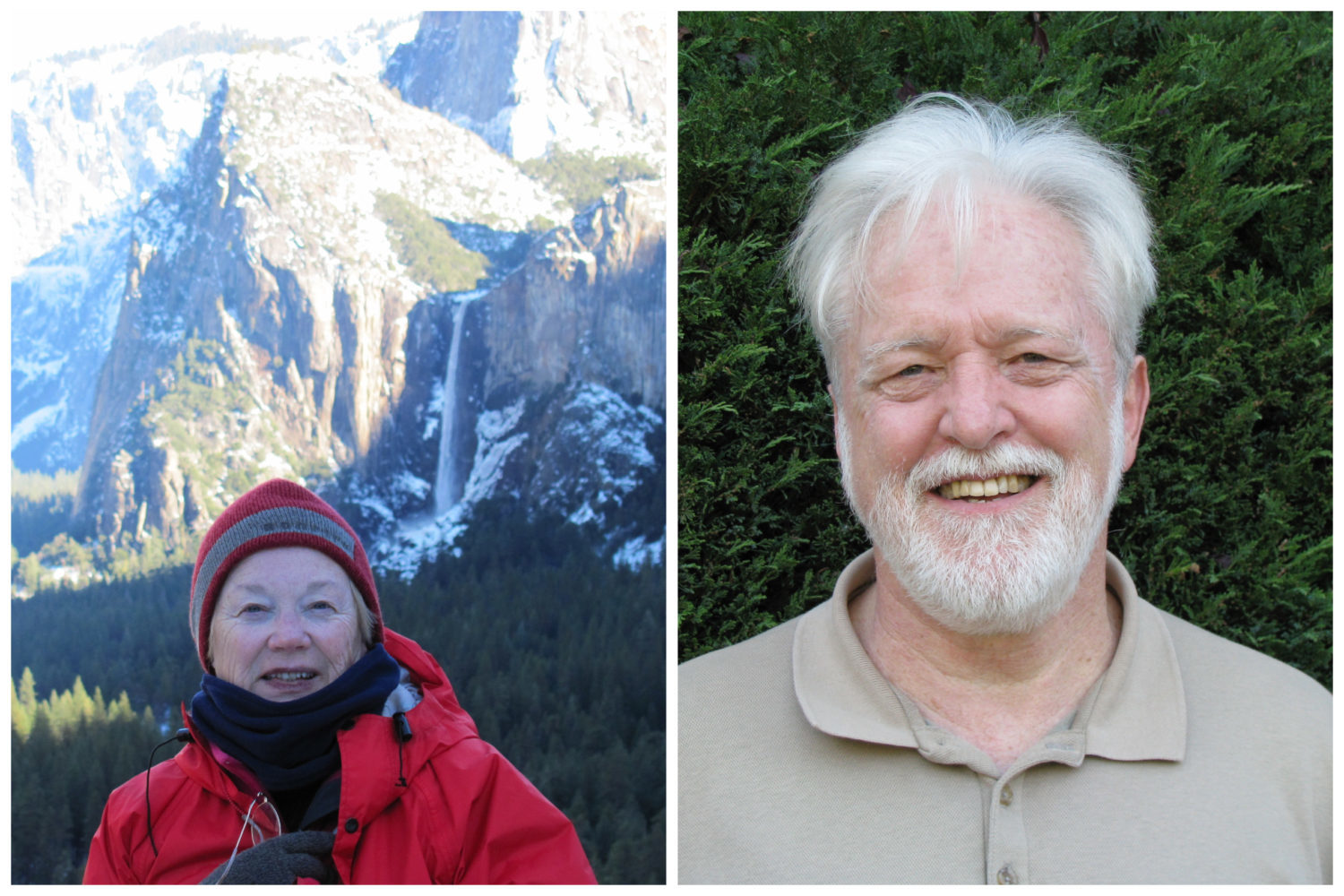 Lucy is a dramatic example of an enduring legacy gift. By dying in what was probably the shallow waters of a lake, her bones were preserved for millions of years until they were discovered eroding out of a hillside in Ethiopia in the 1970’s. Her gift to us was evidence of the course of hominid evolution.

Each of us has the capacity to also make a legacy gift to our ancestors which will enable future generations to learn more about human evolution. We can do this by leaving a monetary or asset-based bequest in our trusts or wills to enhance the endowment of The Leakey Foundation. Funds from that endowment are used for grants to scientists to do scientific research to expand our knowledge of who we are and how we got to our present evolutionary status.

This process is not as complicated as Lucy’s journey through time, but since the endowment funds annual scientific grants, it has the capacity to give knowledge for countless years into the future. Please join us in making a legacy gift and become a participant in the process of advancing scientific knowledge about human evolution.

For more information please contact Sharal Camisa, Executive Director, by email or by phone at (415) 561-4646 extension 14.